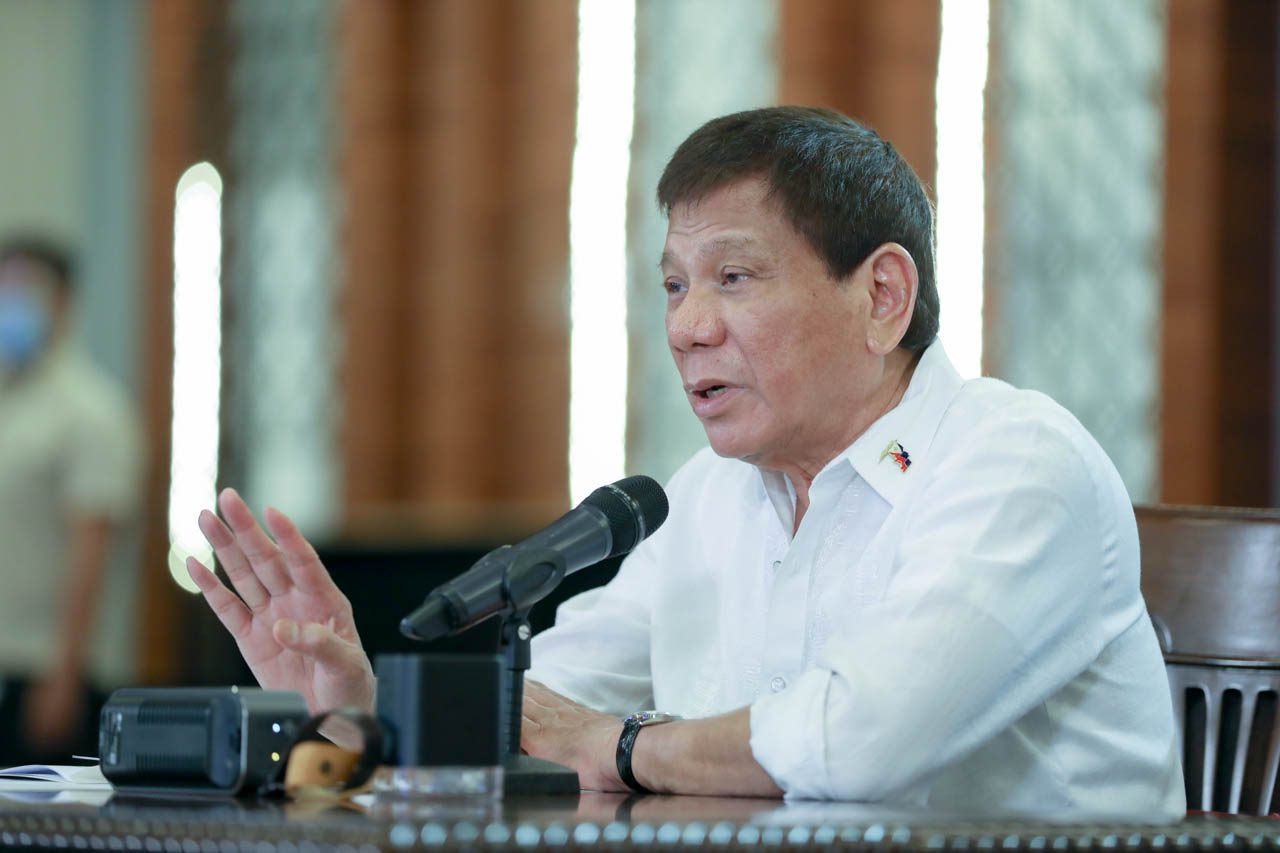 Philippine President Rodrigo Duterte reimposed the stay-at-home rules for 10 to 14-year-olds in the entire country, overturning a unanimous decision of his pandemic task force to let the age group outside in hopes of spurring more economic activity.

“Just to be sure, and in our desire to protect our people, napilitan akong i-reimpose ‘yung (I was forced to reimpose) 10 to 14 [year-old],” he said on Monday night, January 25, after a meeting with task force officials in Davao City.

It’s fear of the new COVID-19 variant observed in the United Kingdom that convinced Duterte to overturn his task force’s move.

He made it a point to emphasize that he did not see the task force’s initial decision as incompetence.

“I am compelled, it has nothing to do with incompetence. This is a precaution because there was or is a strain discovered in the Cordillera that is very similar to the strain in the United Kingdom,” said Duterte.

Days before, the government found 12 new cases of the more transmissible virus variant in Mountain Province, north of Metro Manila.

Doctors’ groups like the Philippine Pediatric Society and the Pediatric Infectious Disease Society of the Philippines had earlier rejected proposals to allow children in malls. Metro Manila mayors had also rejected the move.

Trade Secretary Ramon Lopez had defended the easing of age-based restrictions by saying it would do much to stir economic activity and it was good for “family bonding.”

He said 30% to 50% of spending in malls and restaurants is done by families and that this dropped significantly during the pandemic because kids have had to stay home.

Roque had backed the proposal during the press conference.

“Hopefully, Secretary Lopez, allowing 10 to 65-year-olds to go out will be a reason for us to no longer have a worst-hit economy or the economy slowest to recover,” Roque said in Filipino earlier on Monday.

In his speech, Duterte lamented that his new decision would limit movements of children at an age when they deserve to play and be active, but he said kids can just watch television all day.

“Balik ho kayo sa bahay muna…. Pwede na sila sa TV (Go back home…. They can watch TV). They can glue their attention sa (to the) TV the whole day. Pasensya na po kayo (I ask for your patience). Mine is just a precaution,” said the Chief Executive.

Only 15 to 65-year-olds are allowed to go to malls and other establishments. Those younger or older can only leave home to do essential activities like exercise and seeking medical care. – Rappler.com