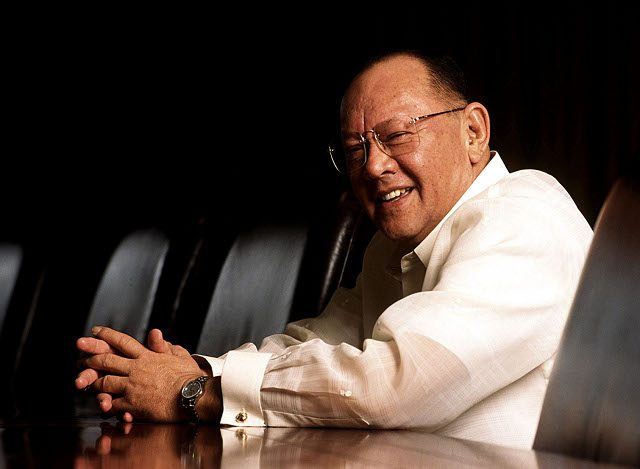 MANILA, Philippines – The Nationalist People’s Coalition (NPC), the political party presumed to support a possible presidential bid of survey frontrunner Senator Grace Poe, is set to begin next week formal discussions on its plans for 2016.

“We called for a meeting of our members starting next week. It will be a series of consultations with our members on the NPC’s plans for 2016,” NPC secretary-general Mark Llandro Mendoza told Rappler on Wednesday, August 5.

Poe keeps her cards close to her chest although she continues to keep a high-profile media presence. But NPC president Isabela Representative Giorgidi Aggabao on Tuesday declared he is “dead certain” the independent senator will run for president.

Senator Sergio Osmeña III also said in July he believes Poe is running for president, although he advised her to run for vice president instead.

Sotto said the NPC meetings aim to consolidate the members of the party to show a “united front” for Poe.

“While we are waiting for her final decision, we are also talking to our other members to be able to take a united stand in supporting her,” Sotto told Rappler.

Sotto and Aggabao have been quoted as saying most NPC members are inclined to support Poe and Senator Francis Escudero as her possible running mate.

“Most of us [want Poe to run]. I still can’t say all at this point,” said Sotto.

At least one NPC governor, Daisy Fuentes of South Cotabato, has said she is supporting Roxas.

But Mendoza said an endorsement cannot be expected next week. “No endorsement yet of any candidate. We will consult with our members first,” he said.

No formal announcements are expected in August, considered a ghost month by Filipino-Chinese, and believed to be unlucky. – Rappler.com