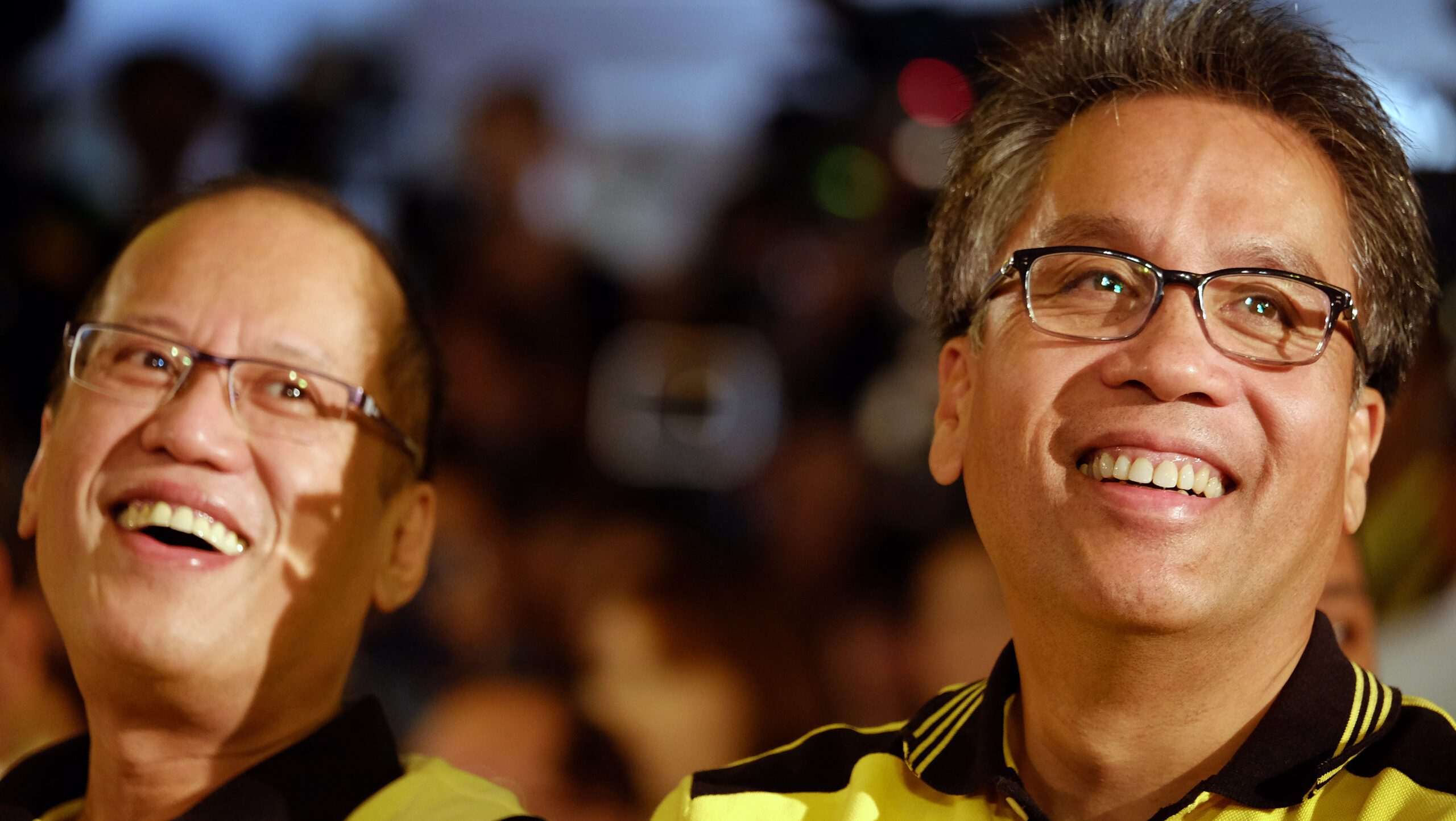 MANILA, Philippines – If he is elected president in 2016, Liberal Party (LP) standard-bearer Manuel Roxas II said he would like President Benigno Aquino III to take on an advisory role in his administration.

Roxas told reporters on the sidelines of the National Unity Party’s national convention on Monday, September 28, that under the set-up, Aquino would take on a role similar to the late Lee Kuan Yew of Singapore.

(President Aquino will serve as a mentor because of his experience as president. As president, he’s seen the extent of the problems, the complications, the sensitive and complicated considerations when trying to come up with a solution.)

Roxas was initially asked about the role Aquino would take as the ruling LP finalizes its vice presidential and senatorial line-up for the coming 2016 elections. Roxas is the ruling party’s president-on-leave while Aquino is its chairman.

Roxas said Aquino’s views on the line up would be primary, given his unique perspective.

(Nobody has seen things from his perspective because he’s the only one who has seen the breadth and extent of the country’s issues and who has the experience of being this country’s leader. Of course, his opinion is important.)

Roxas bagged Aquino’s endorsement on July 31, after months of playing coy about his 2016 plans. As the administration’s standard-bearer, Roxas is packaged as the candidate best prepared to continue “Daang Matuwid (Straight Path),” the administration’s catchphrase for its anti-corruption, good governance, and transparency platform.

A presidential run has been a long time coming for Roxas, the initial LP standard-bearer in the 2010 elections. He slid down at the last minute to make way for Aquino, whose popularity was bolstered by the death of his mother, democracy icon and former president Corazon Aquino. (READ: Mar Roxas: The long road to endorsement)

Roxas eventually lost to Vice President Jejomar Binay, who is now the chairman of the opposition United Nationalist Alliance.

Prior to getting Aquino’s endorsement, Roxas has been a laggard in early presidential preference surveys, trailing behind Binay and Senator Grace Poe, who used to be part of the ruling coalition led by the LP.