IN PHOTOS: Inside Rodrigo Duterte’s home

Facebook Twitter Copy URL
Copied
All these years, the home of the popular Davao City mayor remains simple. He opens its doors to us.

Classical music was playing on the sound system. His driver of 11 years, Romerico, asked, “Where to, boss?”

After a night in his favorite restaurant and bar, Duterte took me and fellow Rappler reporter Editha Caduaya to his home inside a government housing compound he started decades ago. (READ: 22 things to know about ‘Duterte Harry’)

Through these photos, take a tour of the house he shares with one of the women in his life and their young daughter. 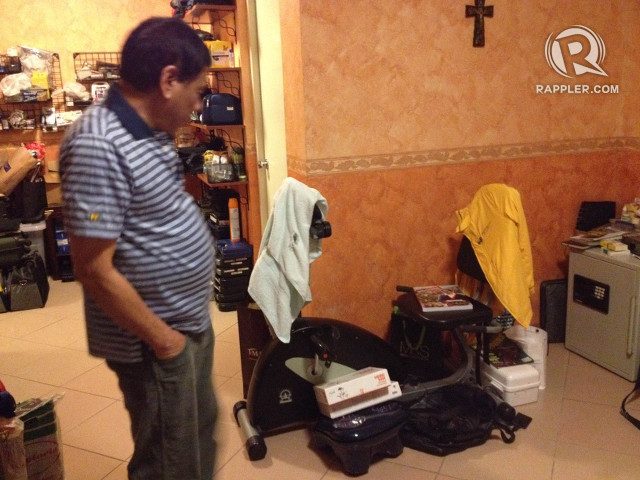