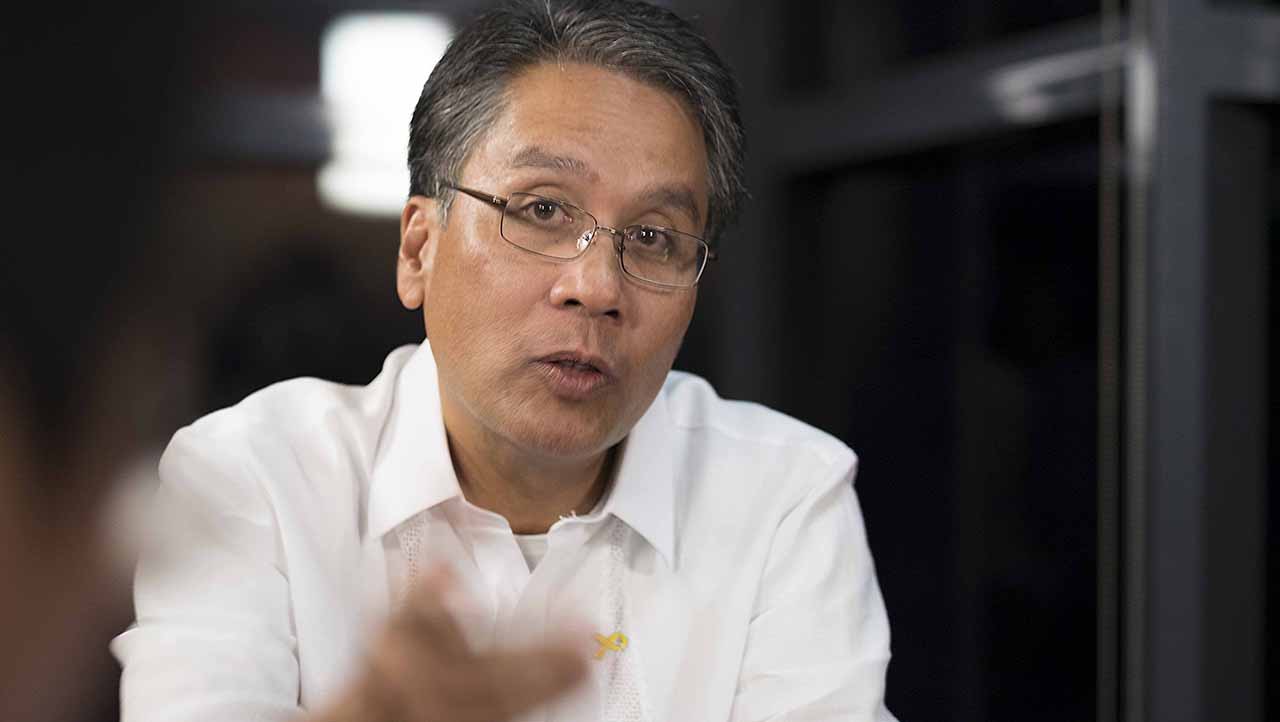 MANILA, Philippines – “Regardless of the statistics, ‎one person wrongfully accused is one case too many.”

Liberal Party (LP) standard-bearer Manuel Roxas II on Thursday, November 5, made the statement as he clarified his stand on an alleged extortion scheme at the Ninoy Aquino International Airport (NAIA), where bullets are reportedly dropped into the bags of unsuspecting passengers.

(Much anger, fear, and embarrassment has been caused by these laglag-bala incidents. Our OFW heroes have been victimized along with the image of our country. The syndicates behind this must be held to account. We condemn the greedy and selfish few who victimize our countrymen.)

Roxas issued the clarification a day after he got flak over statements he made during a chance interview with reporters in Isabela on Wednesday, November 4. In that interview, Roxas called on the public to wait for the results of a government-led investigation while emphasizing that any attempts at extortion were inconsistent with the administration’s Daang Matuwid (Straight Path) policy.

When pressed on who should “take responsibility” for the issue, Roxas said: “Kung nagpasok ka ng contraband sa airport, paano naging problema ng gobyerno ‘yon (If you bring contraband items into airports, how is that the government’s problem)?”

On Wednesday, Transportation Secretary Joseph Emilio Abaya said the government has “not established any facts to show that any syndicate happening.” 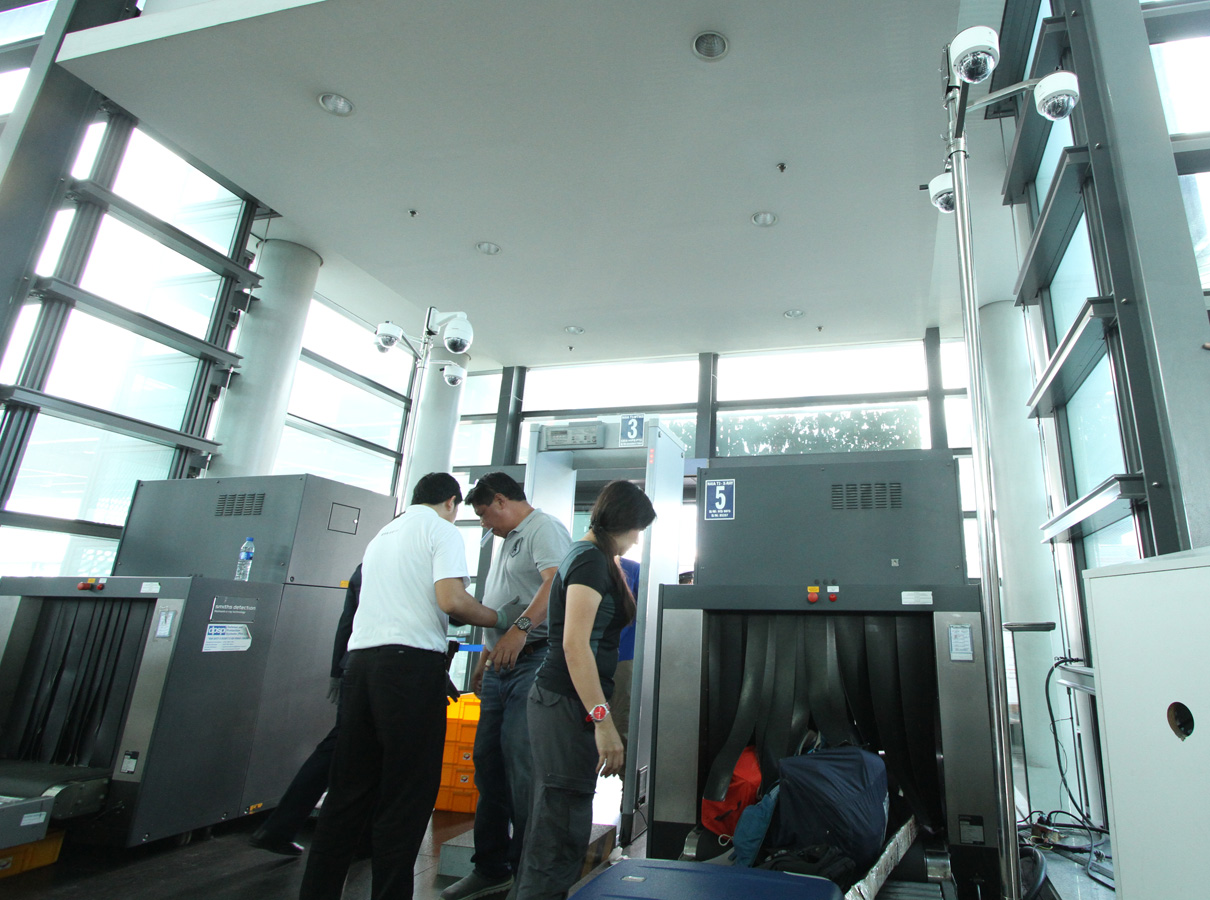 Data from the department show that there has been more than 6,000 cases of ammunition intercepted at airports all over the country since 2012.

Close to 1,400 cases of ammunition inside passengers’ bags have been recorded all over the country in 2015 so far, with the bulk of those interceptions happening at the NAIA Terminal 3.

Abaya and security officials said some cases of ammunition intercepted in airports involve passengers who bring bullets are  anting-anting (amulets).

Several recent cases, including one that happened as Abaya’s press conference was ongoing, were examples of bullets as amulets.

Still, there have been 3 recent cases wherein those caught with bullets in their bags denied owning the contraband items. Under the law, possession of unauthorized live ammunition or firearms merits sanctions. The intent of those carrying the items is not a factor.

There are ongoing probes led by the transportation department and the National Bureau of Investigation (NBI) over the issue that has grabbed headlines at home and abroad.

Roxas, who is no longer a government official, said he is “confident” that authorities will be able to catch those behind the supposed scam.

“Gayumpaman (Still), the damage has been done. Our OFWs, tourists, investors, and ordinary travelers have been shocked and humiliated; the victims could have been any one of us. Dito nag-uugat ang galit ng ating mga kababayan (This is the root of our indignation),” he said.

He added: “Habang isinasagawa ang imbestigasyon (While the investigation is ongoing), I call on everyone to exercise continued vigilance and to cooperate fully with the authorities. Mag-ambagan tayo upang maabot ang hustisya, mapanagot ang mga salarin, at maabot ang pangunahin nating layunin (Let us contribute what we can to achieve justice, hold those behind these incidents accountable, and fulfil our primary goal): To ensure that every traveler can enter and leave our airports with 100% peace of mind.”

Prior to announcing his 2016 candidacy, Roxas was himself transportation chief  and later, the interior secretary. Abaya, meanwhile, is the acting president of the ruling LP. As the administration bet, Roxas’s campaign is anchored on the promise of continuing the reforms started by President Benigno Aquino III’s administration.

Transportation is among the many issues political opponents have raised against Roxas and the current administration. The supposed laglag-bala scam is only the latest, on top of the worsening of Metro Manila traffic, and the sorry state of the metro’s main train line. – Rappler.com