Facebook Twitter Copy URL
Copied
This pre-election case against the presidential race front runner is more complex than reported. An election lawyer breaks it down into 3 major issues.

In its December 1 decision, the Commission on Elections (Comelec) Second Division cancelled the certificate of candidacy (COC) of presidential aspirant Grace Poe on the ground that she committed misrepresentation regarding her residency.

Contrary to her declaration in her COC that she had resided in the Philippines for 10 years and 11 months, the division concluded that she had lived in the country only for 9 years and 6 months, thus, falling short of the 10-year residency period required by the 1987 Constitution for those aspiring for the highest post. (READ: Why Comelec division cancelled Grace Poe’s candidacy)

This pre-election litigation is more complex than that, however. Poe can still file a motion for reconsideration with the Comelec en banc. If the commission does not favor her, then she can still elevate the case to the Supreme Court.

There are 3 major issues related to her case:

The Comelec did not disqualify her. Strictly speaking, it cannot. 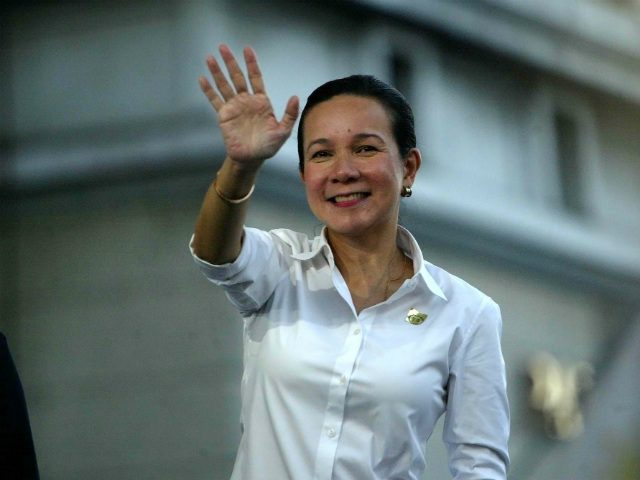 Questions pertaining to a president’s qualifications are determined by the Presidential Electoral Tribunal, post-election.

Grace Poe’s name will likely still appear on the ballot.

In sum, the December 1 decision of the Comelec Second Division is only the beginning of what will be a long legal battle for Grace Poe – a situation reminiscent of what happened to her father back in 2004. – Rappler.com