Leni Robredo: Political will needed to implement K to 12 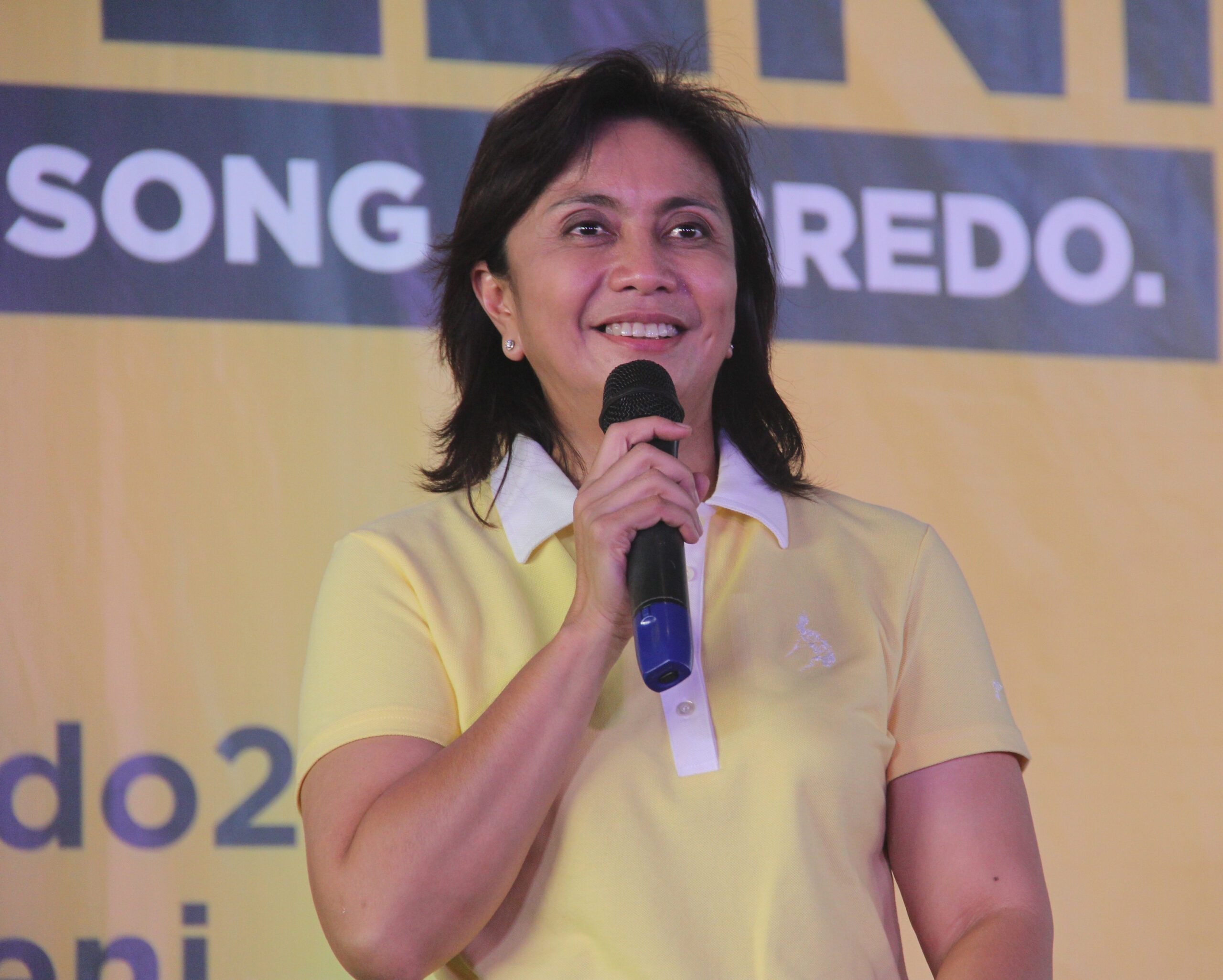 (I’m in favor of the K to 12. We understand that there will be a lot of problems with it, but we already hurdled the first step. Political will is needed to implement this.)

Now that the Philippines is at par with the rest of the world given the two additional years in its basic education system, Robredo said the country must now face the numerous challenges of the K to 12 program.

The law, which was enacted in 2013, is facing at least 5 petitions before the Supreme Court, all asking the High Court to suspend the program. For critics, K to 12’s labor implications on college workers is one of the bases for junking the program.

The latest figures from the Commission on Higher Education showed that 13,634 teaching staff and 11,456 non-teaching staff from higher education institutions may be displaced because of the program.

(Let’s be more proactive in facing the problems, the lack of classrooms, teachers, all the other needs, because this will really benefit many Filipinos who may not be able to go to college but will have the opportunity to work well.)

The program will be fully implemented in 2016 as government rolls out senior high school nationwide.

(The government should have just made tertiary education free, just as primary and secondary education are already universal. I hope that when students get to the tertiary level, poverty won’t hinder them from studying.)

She wants government to provide state universities and colleges with a bigger budget, and students with more opportunities, so they can study even if they don’t have the means to pay their tuition.

Robredo is also pushing for rural development, wherein government will provide more resources and opportunities to provinces without sacrificing quality of life. (READ: The Leader I Want: Leni Robredo’s to-fix list for 2016)

(I also come from the province, I am from Naga City in Camarines Sur. For me, it is already time for cities like Dumaguete and Naga to get the same opportunities and bigger resources from government.)

After all, she wants to be a vice president who will not stay in Metro Manila all the time, but will also be seen in the provinces. (READ: Robredo: VPs should focus on job, not aspire to be president)

When asked about her reported rising numbers based on a radio poll, she said she is encouraged since it’s her first time joining a national election compared to her rivals who are all incumbent senators. (READ: Rappler Talk: Leni Robredo on running for VP)

“Parang ang mensahe rito, kailangan pang pagtrabahuan. Kailangan sipagan kasi talagang uphill ang climb. Nag-umpisa ako sa talagang wala (I think the message here is we need to work harder. We need to be more diligent because of the uphill climb. I really started with nothing),” she added. – Rappler.com