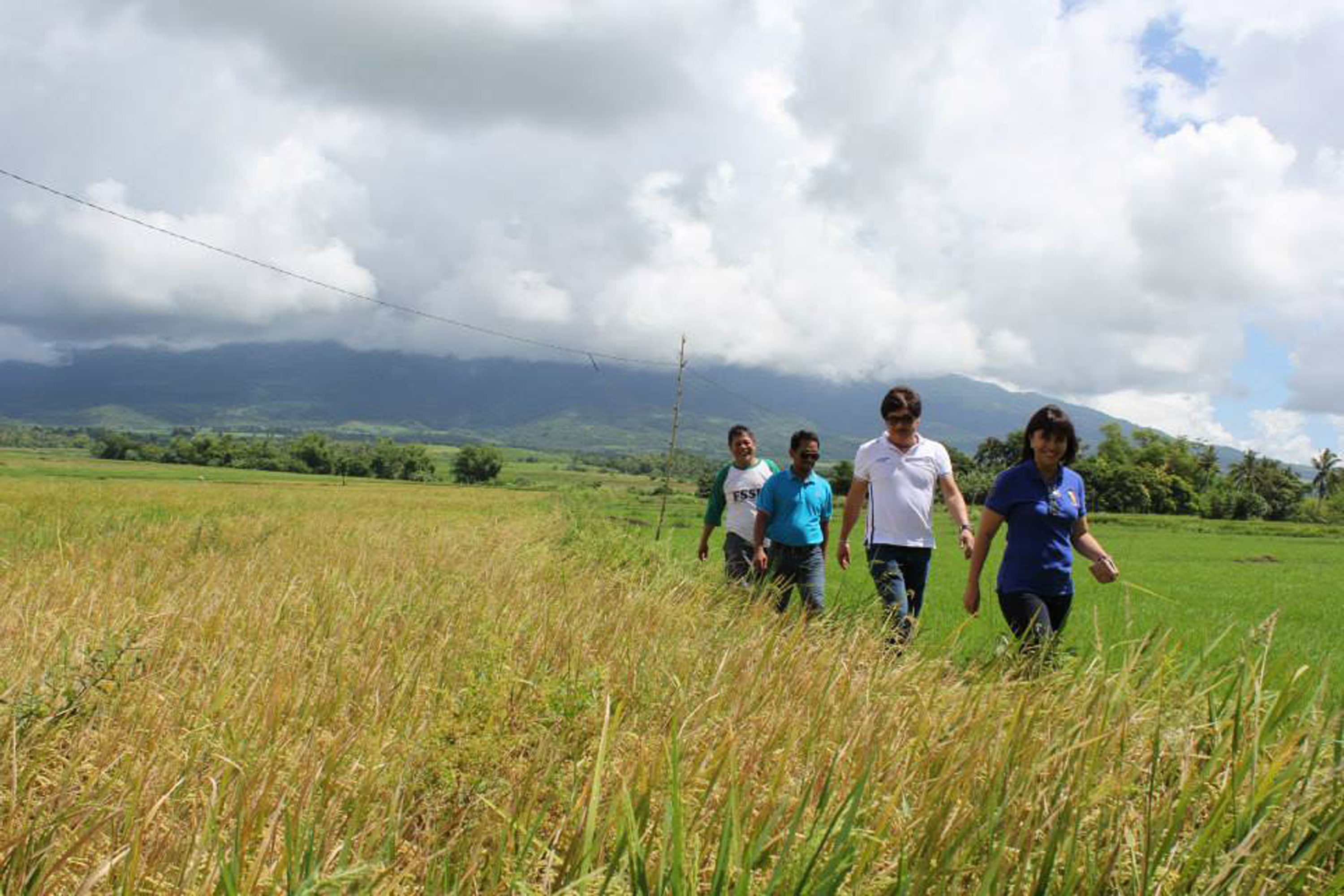 MANILA, Philippines – It’s a problem that often makes headlines in the country but the Liberal Party’s (LP) vice presidential bet says that for the most part, Metro Manila’s infamous congestion is something not many from the provinces can relate to.

(Using the lens of someone coming from the provinces…for us in the provinces, we can’t relate to traffic so I think after we solve that, the more long-term solution would be to really spur rural development.)

Robredo and the LP’s standard-bearer, Manuel Roxas II, were asked by CNN Philippines anchor Pia Hontiveros about their plans for the worsening traffic and transportation woes of the country’s megacity.

“Nobody wants traffic and we want to solve this. Now, the solution is, in fact, already being built,” said Roxas, who then went on say that the two North Luzon Expressway and South Expressway connectors are under construction.

Roxas also talked about his plans to rationalize Metro Manila’s bus system and to improve existing transportation infrastructure that have long been overstretched.

“We need to keep investing in infrastructure,” he said.

(We got left behind a litte because the economy flourished, but this is being done. And at the soonest possible time, we will build additional infrastructure.)

Robredo, who said her strength as a candidate is her exposure to the grassroots, had another solution to traffic: Make sure those from the provinces would no longer find any need to work in Metro Manila.

(We from the provinces, if we had a choice, we wouldn’t come to Manila anymore. But we come here because the opportunities are here. But if we invest in rural development, put up growth centers, people won’t need to flock to Manila and we’ll see less congestion.)

Both Roxas and Robredo are campaigning on the promise of continuing the supposed gains of the current administration, under the tagline “Daang Matuwid (Straight Path).” – Rappler.com