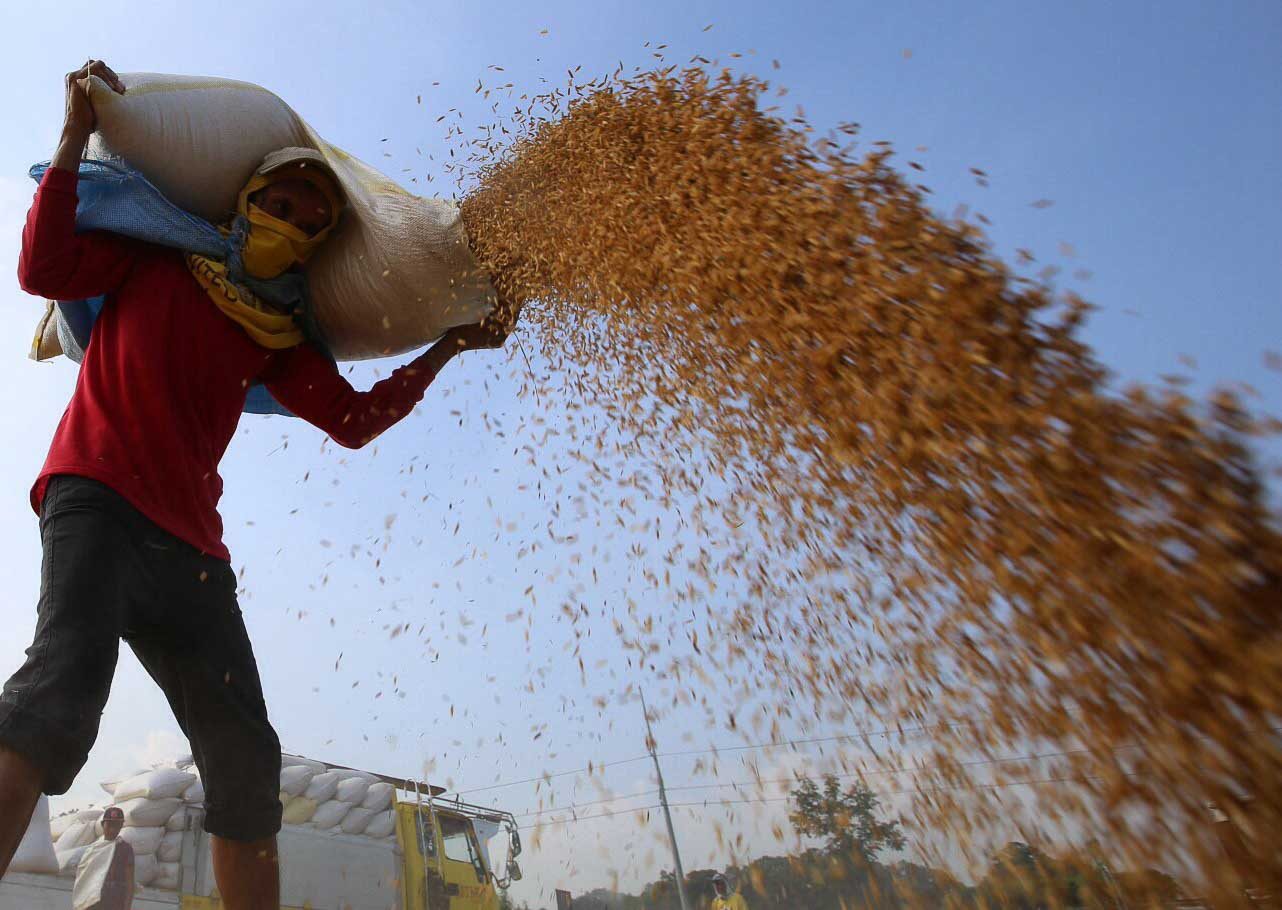 MANILA, Philippines – Eight of 10 Filipinos are likely to vote for a candidate who includes conditional cash transfer and agricultural policies in their platforms, according to a new Social Weather Stations (SWS) survey.

The survey, commissioned by civil society group Greenpeace, was presented to media on Monday, January 11.

It was conducted from September 2 to 5, 2015 and involved 1,200 respondents – the same size as previous election surveys.

Respondents were asked if the inclusion of certain programs or policies would determine whether or not they will vote for a candidate.

80% of respondents said they would “probably vote for” a candidate who will continue the Aquino administration’s Conditional Cash Transfer (CCT) program or 4Ps (Pantawid Pamilyang Pilipino Program).

4Ps is a program that gives health and education grants to the poorest families in the country. It provides, for instance, free health check-ups for pregnant women and young children, and free elementary and secondary education.

But the 4Ps has been criticized for not having a fool-proof process for ensuring the grants are used for health and schooling. Some beneficiaries, for instance, are allegedly able to use the money for other purchases, including vices, said some civil society groups. The second most popular issue was meeting the needs of farmers. Some 76% of respondents said they would vote for a candidate who would address farmers’ needs. (READ: SONA 2015: The state of agriculture, fisheries under Aquino)

Meanwhile, 75% of respondents said they are likely to vote for a candidate bent on “ensuring that food needs are met.”

Other issues in the list were the enactment of key legislation like the Freedom of Information bill, Bangsamoro Basic Law, and anti-political dynasty law.

“The issues were shuffled so there will be no bias in terms of presentation. Each issue was written on a card. They were shuffled before being given to the respondent. And the respondent chose which particular issue the government should focus on,” he explained.

Most of the respondents, or 75%, belong to the poorest in the country, or Class D. Some 5-10% are farmers, said Licudine.

The survey also showed that the enactment of an anti-divorce law and the BBL are the two most unpopular policies, with 43% and 34% of respondents, respectively, saying they will not vote for a candidate who advocates for these laws.

Financial support for farmers is the most popular agricultural policy, according to the survey.

(In your view, which of the following agricultural issues should the government give attention to? You may choose up to 3 issues.)

The 3 agricultural policies which were chosen by the most number of respondents are the following:

Greenpeace campaigner Virgie Benosa-Llorin said the results of the poll should convince 2016 candidates to include agricultural development and pro-farmer policies in their platforms.

“We challenge our presidential candidates to clearly state how he or she will support the farmers, address issues on food sufficiency, and make farming climate-resilient and environment-friendly,” she said.

“Farmers need access to social credit, fertilizer, seeds, and irrigation. Nine out of 10 farmers do not own the land they till. Most land is still under the control of a few powerful families,” he said in Filipino.

33% of the country’s labor force depend on agriculture for their livelihood.

Filipino farmers, among the poorest in society, have to be prepared for climate change impacts like storms and drought which can cripple the entire sector.

They must also deal with the projected scarcity of resources like water and land, especially given the growing Philippine population.

The survey figures reflect the growing concern of Filipinos for the issue, said Llorin. “Our presidential candidates should take these survey results seriously.” – Rappler.com