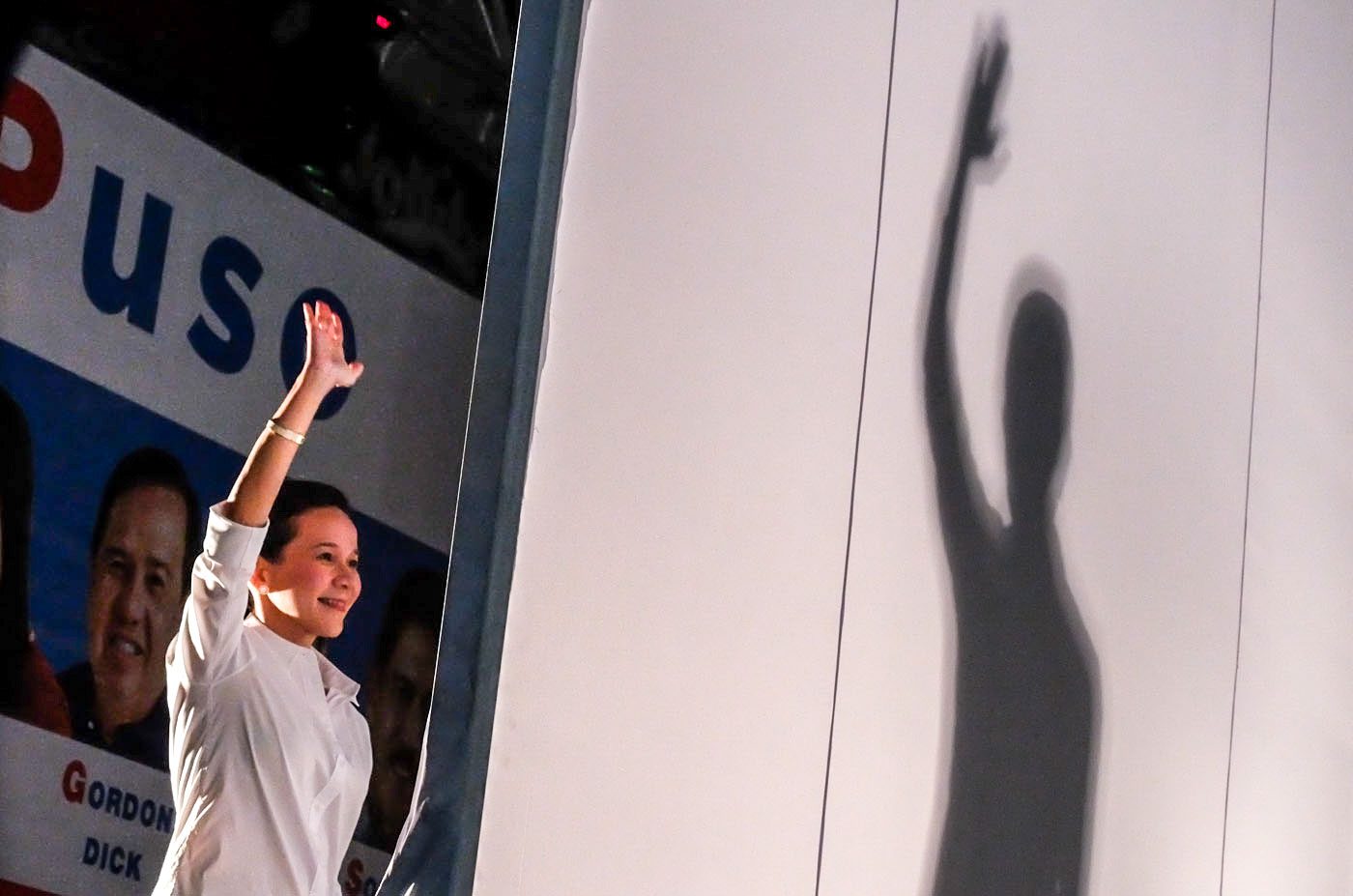 MANILA, Philippines (5th UPDATE) – In a landmark ruling, the Supreme Court (SC) decided to save Senator Grace Poe from disqualification as presidential candidate in the 2016 elections.

The SC en banc on Tuesday, March 8, voted 9-6 to reverse the decision of the Commission on Elections (Comelec) to cancel Poe’s certificate of candidacy (COC).

Of the 9, four are appointees of President Benigno Aquino III: Sereno, Leonen, Jardeleza, and Caguioa.

Of the 6, two are appointes of Aquino: Bernabe and Reyes. Three of them – Carpio, Brion and De Castro – were part of the Senate Electoral Tribunal that earlier voted in favor of Poe. The 3 justices dissented in that SET verdict, insisting that Poe is not a natural-born citizen. (READ: Why did SC justices vote to disqualify Grace Poe?) The verdict came after recent surveys showed Poe as the front runner in the presidential race. (READ: Duterte, Poe, Binay, Roxas and a dead heat race)

In a statement released hours after the verdict, SC spokesman Theodore Te said: “I am authorized to say that there will be four concurring opinions to the Majority Decision, and five dissenting opinions. Please note that since the Court has only authorized the release of the vote, it may not be safe to report which ground the Court ruled upon and used as basis for the vote, i.e., between citizenship and residence. Thus, it may be best to simply say, the SC grants Senator Poe’s petitions, 9-6, allowing her to run for the presidency.” 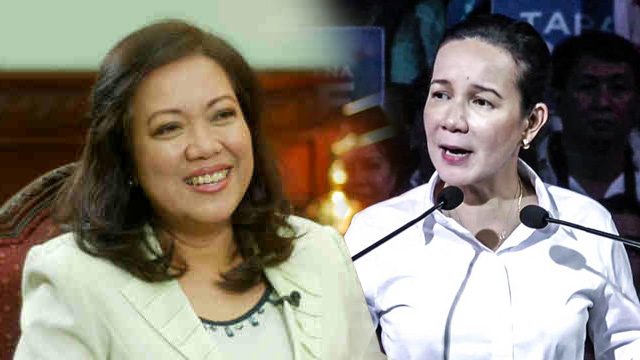 During the oral arguments, the views of at least 3 justices showed they were leaning toward recognizing Poe as a natural-born Filipino and as having established residency before running for president: Sereno, Leonen and Jardeleza.

Sereno and Leonen focused on the rights of foundlings, while Jardeleza expressed his concern that the Comelec might have deprived Poe of her rights to due process.

Poe fought disqualification cases against her before 3 bodies: the SET, Comelec, and the SC.

It was a close vote at the SET. In November 2015, the SET voted 5-4 to deny the petition to disqualify Poe from the 2013 senatorial polls.

A month later, in December 2015, the Comelec en banc decided to dismiss Poe’s appeal to allow her to run. The commissioners voted separately on the two cases involving the senator’s citizenship and residency requirements: the one handled by the First Division and the other by the Second Division. Both divisions previously ruled against Poe.

At the SC, the oral arguments showed that the justices were split on at least least 4 key issues on the case. (READ: 4 key issues that divide SC justices in the Poe case) – Rappler.com