DSWD to voters: Beware of local officials using 4Ps to get votes 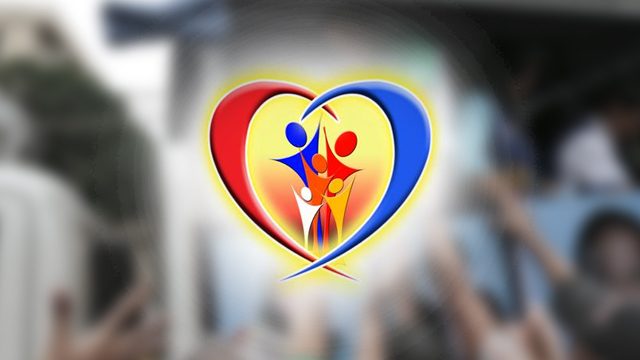 MANILA, Philippines – March 25 marked the first day of the campaign period for local candidates, but as early as two weeks ago the Department of Social Welfare and Development (DSWD) already received reports of local officials threatening beneficiaries of the Pantawid Pamilyang Pilipino Program (4Ps) just to get votes for the May polls.

(We’ve received reports that barangay captains and some local officials tell 4Ps members: ‘If you don’t vote for the candidates I tell you to vote for, I will remove you from the program.)

Soliman called on 4Ps beneficiaries not to believe these threats, since only officials from the regional and national offices of DSWD – not local officials – can access the list of beneficiaries.

Beneficiaries have to comply with a number of conditions to get the cash grants under the 4Ps or the Conditional Cash Transfer – the Aquino administration’s flagship poverty alleviation program. The President himself in January reported over 7.7 million Filipinos under the program have been lifted out of poverty.

Soliman on Tuesday warned local officials not to threaten and insult beneficiaries who can decide for themselves who they want to vote for on May 9. (READ: 4Ps, agriculture are popular election issues – survey)

The department said that even during the 2013 midterm elections, they reported officials who used 4Ps to get votes. Soliman, however, admitted they have not seen any resolution to these cases yet.

The administration’s Liberal Party was also accused in 2013 of using the 4Ps during the campaign period.

Asked about the administration allegedly using the same program to boost the candidacies of its bets, Soliman said it is beneficiaries themselves who say they want the next administration to continue the 4Ps.

“We have to understand what that means. If it means people part of Pantawid are speaking up and saying we want this continued in the way we know it, the practice we’ve seen, I think we should not insult them by saying they’re being used. They’re protecting their gains,” she said in a mix of English and Filipino.

(They don’t have to be told who to vote for. They know, because they have a lot at stake, they stand to lose if they’re not sure how the program will be continued.)

A recent Social Weather Stations survey showed 80% of Filipino voters will likely vote for candidates who will continue the program. All presidential candidates have said they would continue the 4Ps.

Soliman said Pantawid beneficiaries have already been freed from “utang na loob” (debt of gratitude) now that patronage politics has been dented.

(They don’t have to approach powerful authorities anymore because they already have a sure source for their education and health needs.)

Since its launch in 2008, the DSWD has repeatedly defended the 4Ps from critics who tag it as a mere dole-out program. No less than the World Bank praised the program, saying it is “on track to meet the goals of keeping children healthy and in school.” – Rappler.com