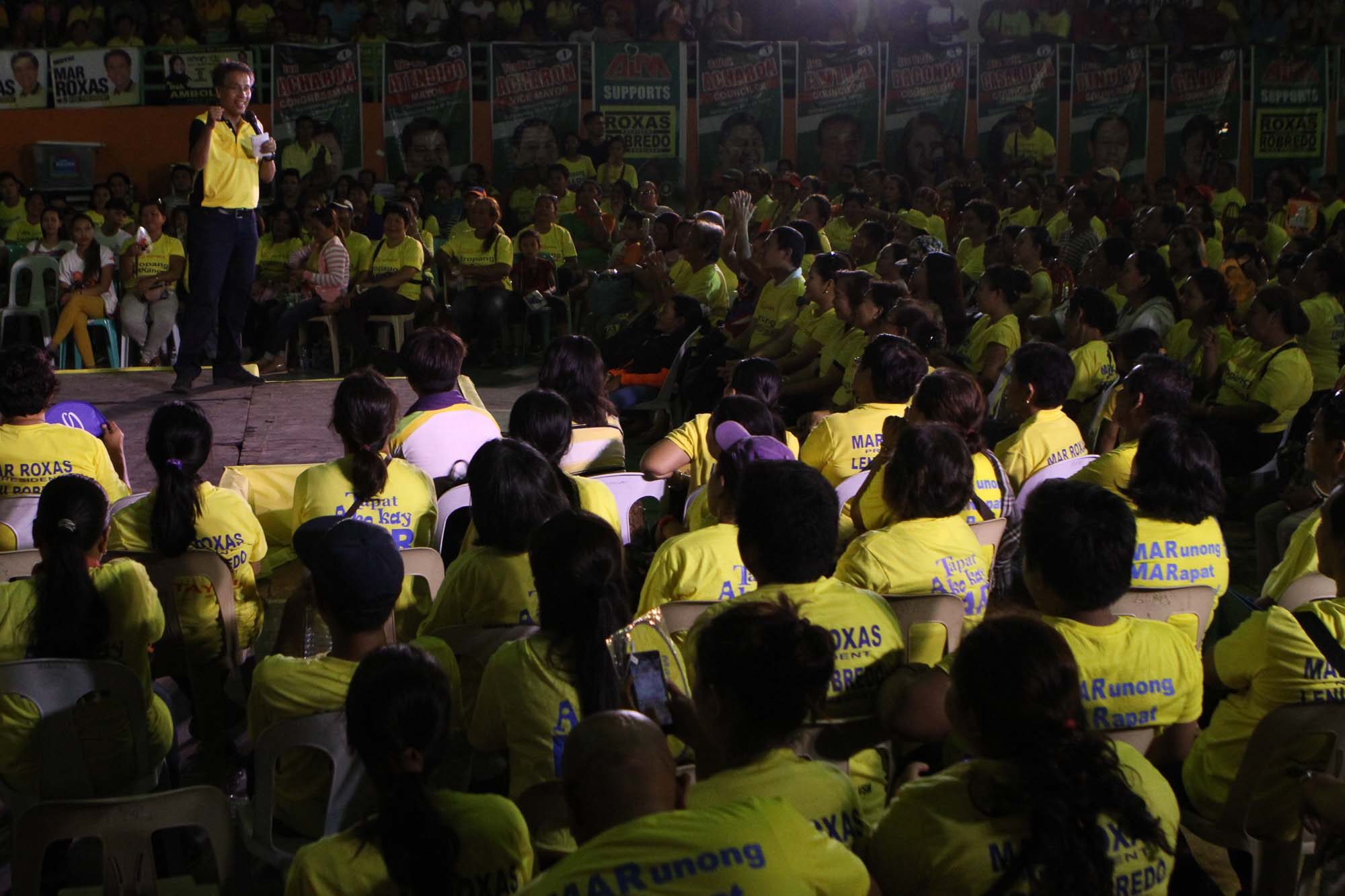 (It should not have happened. And as in all things, we need to know why it happened. Where did the tripping happen? Did it trip because of Meralco? Did the generators trip? Where did it happen and why wasn’t it addressed immediately? Because there’s supposed to be a back-up and a double back-up for the systems.)

Roxas, the ruling party’s bet for president, was transportation chief for over a year under President Benigno Aquino III. He was eventually moved to the interior department and resigned late 2015 to run for president.

(Incidents like this should not happen and we should know what really happened so we can sack, punish, and admonish those at fault.)

Jose Angel Honrado is the General Manager of the Manila International Airport Authority (MIAA), which is under the Department of Transportation and Communications (DOTC). The DOTC, in turn, is now headed by Roxas’ successor Secretary Joseph Emilio Abaya, acting president of the ruling LP.

Thousands of passengers were left stranded on Saturday, April 2, when a blackout hit the NAIA 3. Flights were either cancelled or delayed.

(That’s not it, it’s not a question of my will. It’s only right. No Filipino wants this to happen. All Filipinos want to know who’s responsible for this. So it’s only right that we find out what really happened because this should never happen again.)

Abaya, in a press conference on Sunday, April 3, said one generation set was “drained” so power was not transmitted to the NAIA 3. The transportation chief said poor maintenance of the generation sets could be the culprit. – Rappler.com