Petilla grilled on high electricity rates: ‘What did you tell your president to do?’ 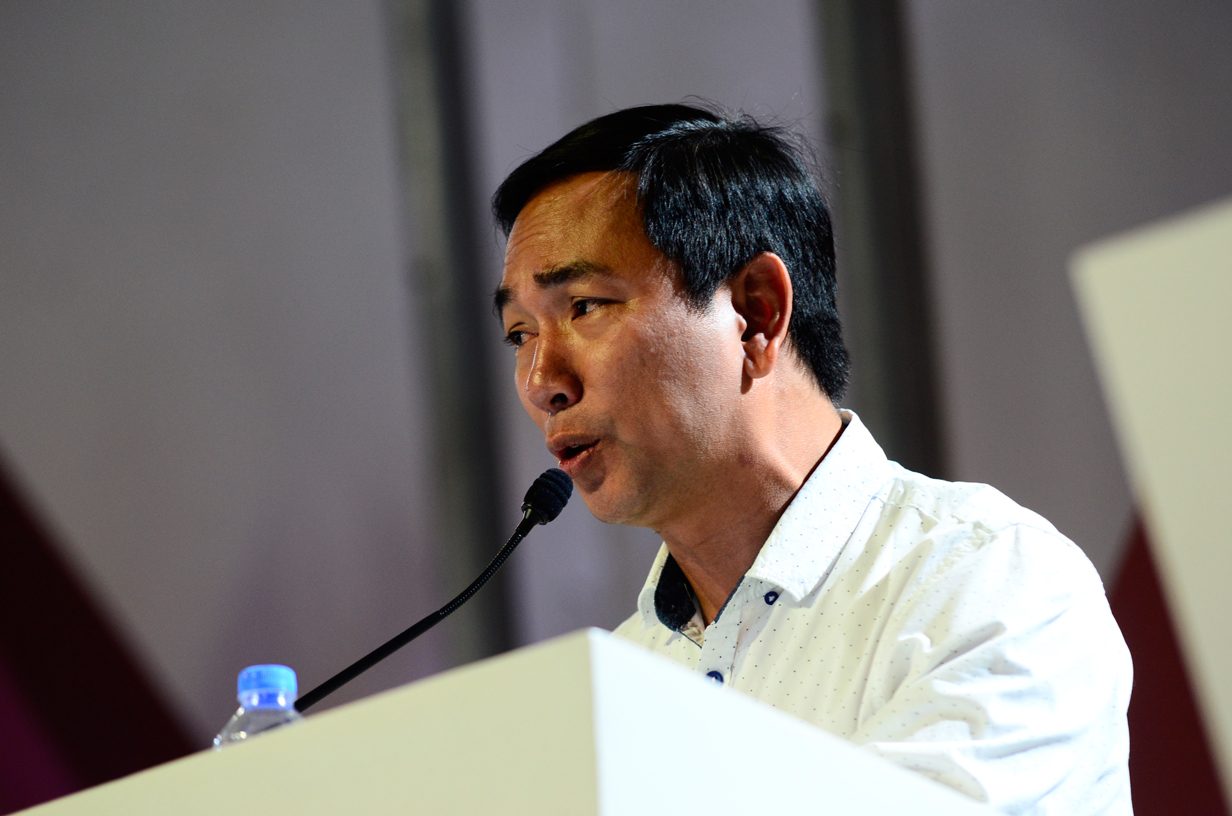 MANILA, Philippines – Former energy chief Jericho Petilla admitted the Philippines has the highest electricity rates in Asia, and he said it would remain this way unless laws in the country are changed.

During Rappler’s first senatorial debate on Friday, April 8, at the AMA University in Quezon City, Petilla talked about the limitations of the Electric Power Industry Reform Act (EPIRA).

EPIRA, which restructured and privatized the power industry, prohibits the government from putting up power plants.

(The government became useless when it comes to the law.)

(No matter who is elected president, who is appointed energy chief, electricity rates will continue to be expensive because of EPIRA.)

(Power rates have gone down compared to in 2012 and in 2015, when I resigned. They’re lower now. If you don’t believe me, check your electricity bill. The rates can still go down, but no one is willing to take this war, especially because they’ll be going up against big companies.)

But lawyer Lorna Kapunan asked Petilla what he proposed to President Benigno Aquino III as energy secretary to lower electricity rates in the country.

(Our administration is a failure. Public utilities like transportation and communication were privatized. Because of privatization, only 38 families get rich because they control major industries. The EPIRA law should be abolished. What’s the response to that?)

Another lawyer, Levi Baligod, also asked Petilla about what he recommended to the President. For him, the EPIRA law “favors industry players.”

Answering Kapunan, Petilla said the country should only amend and review the EPIRA law, not abolish it.

(The EPIRA law should be amended, but that would be very complicated. In the Senate, no one wants to take up the challenge. One recommendation alone won’t resolve the issue. Lawmakers in the House, Senate should fight it out. Huge money is at stake. It would be a daunting battle.)

Petilla also lamented that no amendments to the EPIRA law have been introduced to date because no one understands it.

(The issue hasn’t reached the Senate. Maybe they don’t care. Maybe money is changing hands…. What we need is someone who will fight for it, won’t stop, won’t be afraid, won’t be bribed.) – Rappler.com