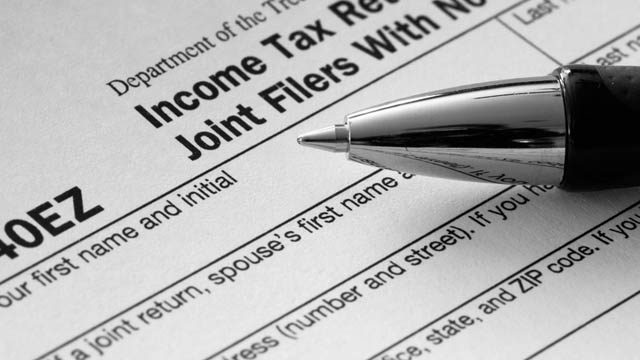 Facebook Twitter Copy URL
Copied
Two candidates have made outright promises to exempt low-income earners from paying income taxes, while the rest say they're open to reviewing the tax code

MANILA, Philippines – Reducing tax rates and reviewing the current taxation system in the Philippines has become an electoral issue for the 2016 polls, with two candidates promising exemptions for low-income earners.

The Philippines currently has the second highest personal income tax (32%) and highest corporate tax (30%) systems among its ASEAN neighbors. (READ: Why PH has 2nd highest income tax in ASEAN)

Economists and business groups agree that the current tax system needs an overhaul to make the system fair and competitive.

What proposed policies do presidential candidates have to reform the 19-year-old tax system? 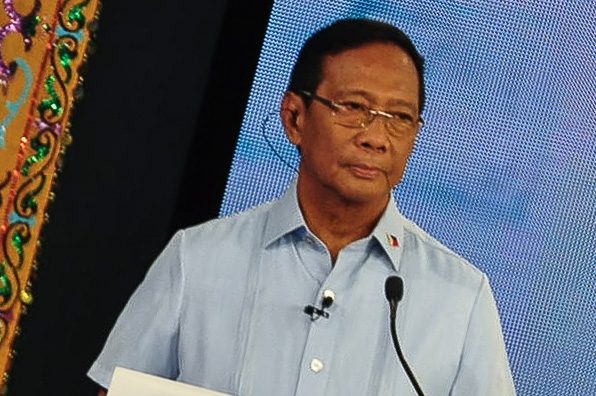 The Vice President has made it a campaign promise to exempt from paying income taxes those earning P30,000 or below every month, saying that 6 million private and public employees stand to benefit from having more take-home pay.

“The current tax system puts too much burden on working class taxpayers and very little on well-off individuals. Up to 85% of the total collection of individual income taxes is paid by the working class while only 15% comes from self-employed individuals and professionals,” he said during a business conference in October 2015.

While his proposal is estimated to cost the government P30 billion every year, Binay said that it is only a little less than 1% of the P3 trillion 2016 national budget.

During the second presidential debate in Cebu, Binay also said that the government has “trillions” in savings that it does not spend.

“It cannot create a dent in the budget itself. Ang dami nating savings. (We have a lot of savings.) The government is guilty of underspending,” he said.

Asked how he plans to push for his tax exemption proposal, Binay said that there will be a “compensatory” measure.

He also plans to to convene the Legislative Executive Development Advisory Council during his first 100 days.

Binay also plans to reduce corporate income tax rates to entice foreign investors to conduct their business in the Philippines.

“We should gradually – within 5 years – reduce the current corporate income tax rate from 30% to a more realistic and reasonable rate that is consistent with our ASEAN peers,” he said.

He added that in the long term, lower income tax rates will draw more foreign investments, resulting in more jobs for the people and more revenues for the government. 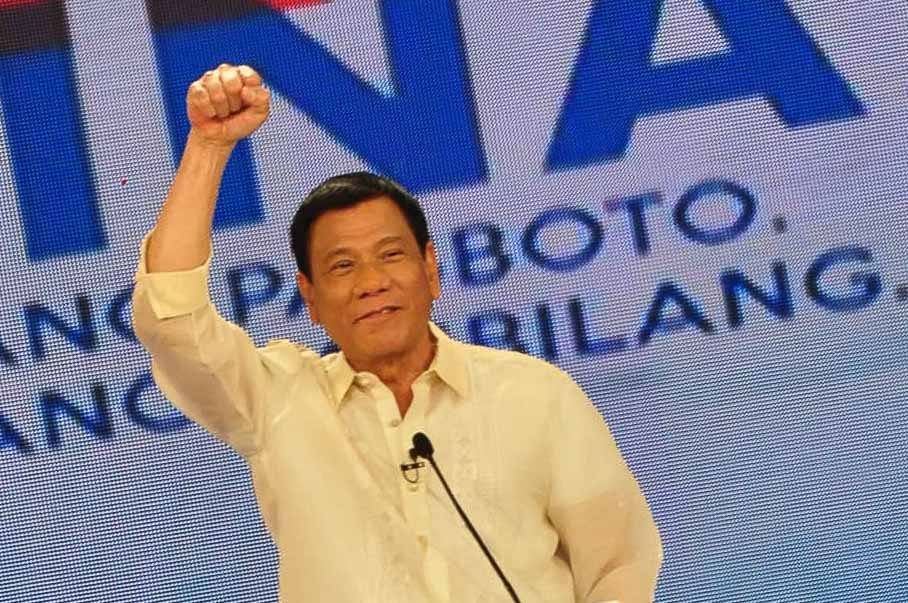 The Davao City mayor has promised income tax exemption for workers earning P20,000 and below, although he initially opposed cutting taxes in November 2015, citing the need for money to fund his promised job creation and public safety programs.

Duterte has not yet proposed alternative measures, although he has blamed corruption for the inefficient use of government funds.

“It is a very sad commentary that – actually, year after year, the appropriations are good. The problem is in the implementation because corruption, estimated about 30% of the total budget for it, goes to corruption,” he said during the Cebu presidential debate.

The Davao mayor added: “If there is no corruption, straight implementation, there’s really no problem in our country. We can survive and we can do it.” 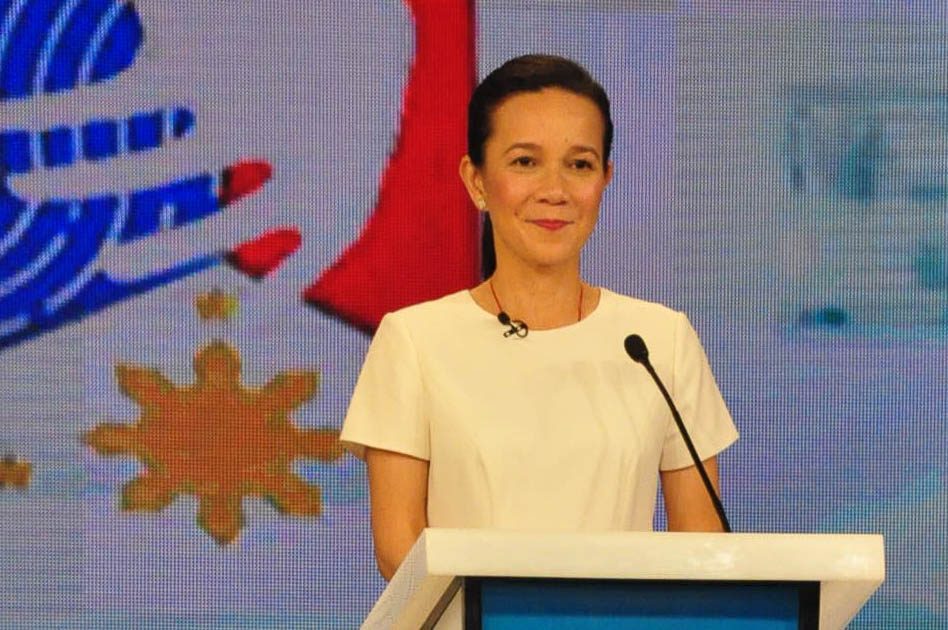 In her proclamation speech, the senator said she would strive to lower tax rates in the Philippines, but promised that it would not affect the quality and delivery of social services – contrary to the warning by the current administration, which opposes proposals to cut tax rates.

(The people know their needs better, and they have the right to choose where and how to spend the money they worked hard to earn. But if we lower taxes, we need to ensure compliance. For my part, this is my guarantee: all of your taxes will be returned to you in the form of efficient and quality services.)

Poe also said she was open to lower corporate income tax rates to entice investors, pointing out that the average in other ASEAN countries is 25%.

(Here in the Philippines, the corporate income tax rate is 30%, but in other ASEAN countries, the average is 25%. Why would investors come here when it’s cheaper in other countries?)

In a speech before the Makati Business Club, Poe also expressed her support for the re-classification of tax brackets, but said that tax rates should be determined by economic planners, and not by the Bureau of Internal Revenue “or its bosses, or what they think they need in order to meet their collection targets.” 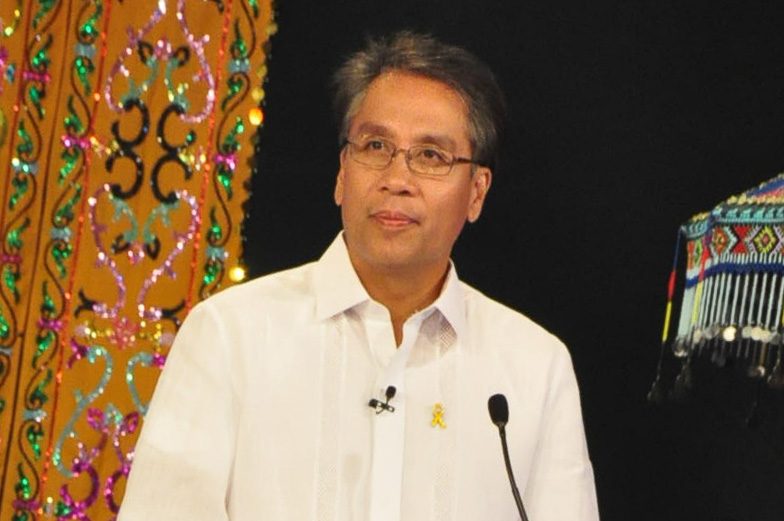 Of the 5 presidential candidates, only Roxas has raised apprehensions about cutting tax rates. The administration bet, who was a former investment banker and holds a degree in economics from the Wharton School, raised concerns that social services may suffer if the government does not have enough tax money to fund its programs.

“Para sa akin ay (For me) having come from the legislature and the executive, I think it’s responsible to be always reviewing all taxes and all impositions of the government. But at the same time, dapat timbangin, ano ba ang pinopondohan nito, at ano ba ang mga puputulin kung sakaling hindi na magpatuloy ito (you have to weigh – what do they fund and what would be deprived of funding if taxes are cut)?” Roxas said.

While he said that he is in favor of reviewing the tax code, he cautioned against raising the issue during the heat of the politically-charged election season.

Roxas has also touted his authorship of Republic Act 9504, enacted in 2008, which exempts minimum wage earners from paying income taxes. The senator has vowed to reform the tax system within the first 6 months if she is elected president to make it more competitive with the Philippines’ neighbors, and to make the system fairer for citizens and “administratively simple.”

She also said that an overhauled tax system would be “responsive and higher yielding,” and would be able to finance her planned programs, including major public infrastructure projects.

She also plans to abolish estate tax and tax on dividends, impose a national real property tax (RPT) piggybacked on local RPT, and increase the VAT rate gradually from 12% to 15% by 2019.

Estate tax is a tax imposed on the estate of a deceased person before it is transferred to lawful heirs. Dividends, or profits distributed to stockholders of a corporation, are also currently subject to taxes. Meanwhile, RPT is paid by property owners to local government units. – Rappler.com