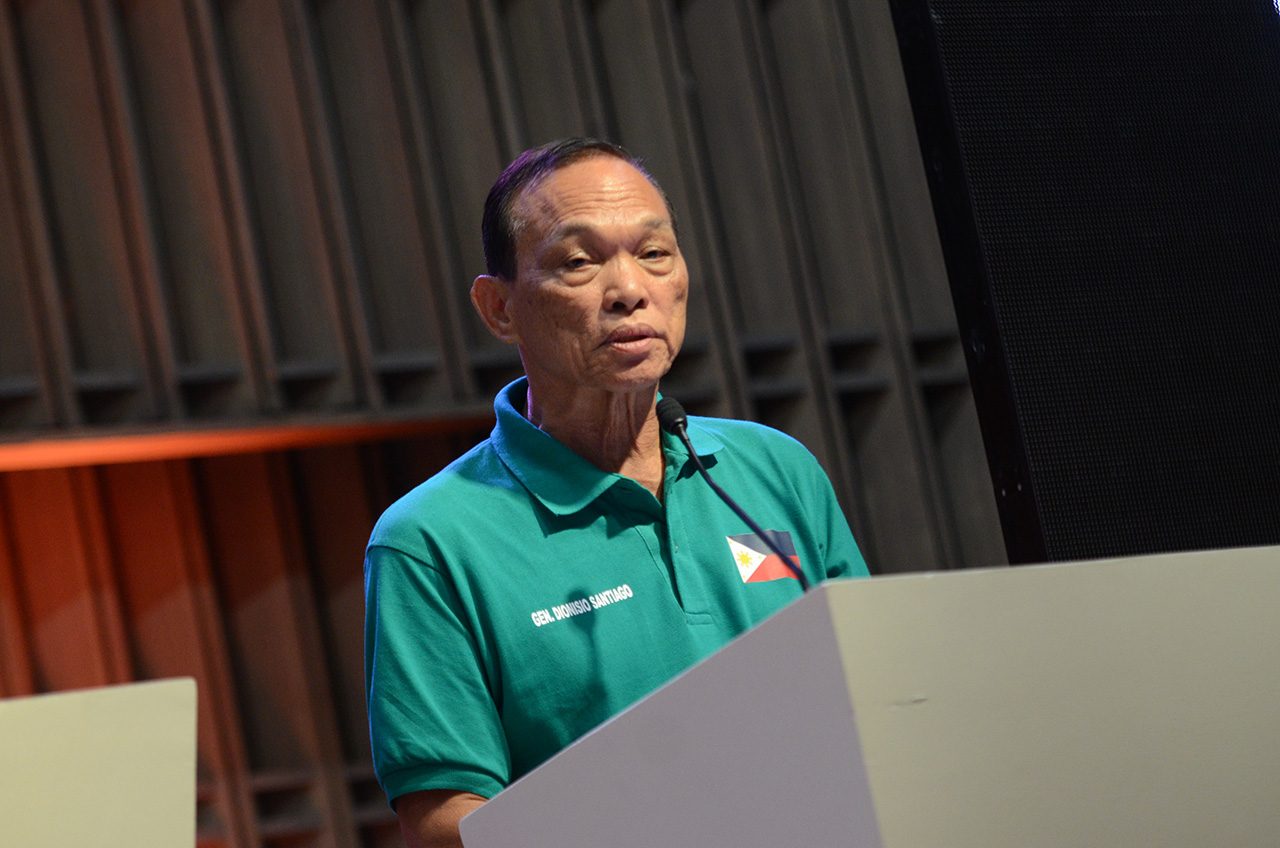 Otherwise, the senatorial candidate said, there’s always a way to talk to these drug lords “without killing anyone.”

At Rappler’s 2nd senatorial debate held at the Diliman campus of the University of the Philippines on Friday, April 15, Santiago admitted it’s difficult to have the drug lords convicted because they have the money and the means to skirt jail time.

He also said he’s not surprised that law and order, as well as eradicating crime are among the hot topics in this election.

“Ninety-two percent of barangay are drug-affected….Bulk of the crime [is] directly drug-related. I’m not surprised anymore. It’s one kilo per day, so if you have one [drug] laboratory, that’s 30 kilos a month,” he explained.

He said part of his role as PDEA chief is to attend wakes of his people killed by drug lords.

“This should be everybody’s concern,” Santiago added.

The former Armed Forces of the Philippines chief also wondered aloud how some people in government can close their eyes to the presence of illegal drugs in their area.

(The mayor, barangay captains, police chief, do you believe that they don’t know the drug lords in their area? If they don’t, I’ll tell them to vacate their offices; they have no right [to stay there].)

Santiago said his senatorial bid was prompted by his advocacy against drugs, a central part of his platform and that of the presidential candidate he is “aligned with,” Davao City Mayor Rodrigo Duterte.

Duterte espouses a platform that will eliminate drug-trafficking. He has repeatedly promised to crack down on criminals within 3 to 6 months of his term.

Santiago’s rationale for “killing” drug lords hews closely to what the Davao mayor said on Thursday, when he finally bared his anti-crime plan. – Rappler.com