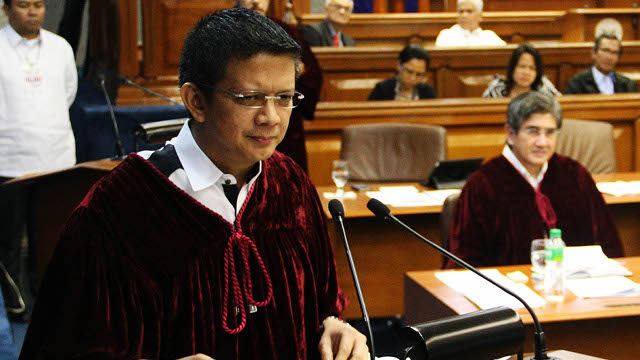 MANILA, Philippines – Senator Francis “Chiz” Escudero gets the best of both worlds. The re-electionist senator said he is running as an independent candidate, and both the Liberal Party (LP) of President Benigno Aquino III and the United Nationalist Alliance (UNA) of Vice President Jejomar Binay are including him in their senatorial tickets.

“I will be running for senator as an independent and I have no plans of joining any political party. But I am thankful that the LP will include me in its coalition and UNA will be adopting me as a guest candidate,” Escudero said in a press release that his office distributed on Monday, September 24.

“The more support a candidate gets for his candidacy, the better for him,” Escudero added.

Escudero campaigned for Aquino and Binay in the 2010 national elections. The senator said there’s no need to choose between his two allies. He said the platforms of LP and UNA are “identical.”

“I believe that when you compare the platforms of all the parties, almost all are identical: alleviate the plight of the poor, find ways to economic recovery, and promote land reform. Both UNA and LP have our country’s welfare in mind. The only difference are the personalities and the officials who make up the parties,” he said.