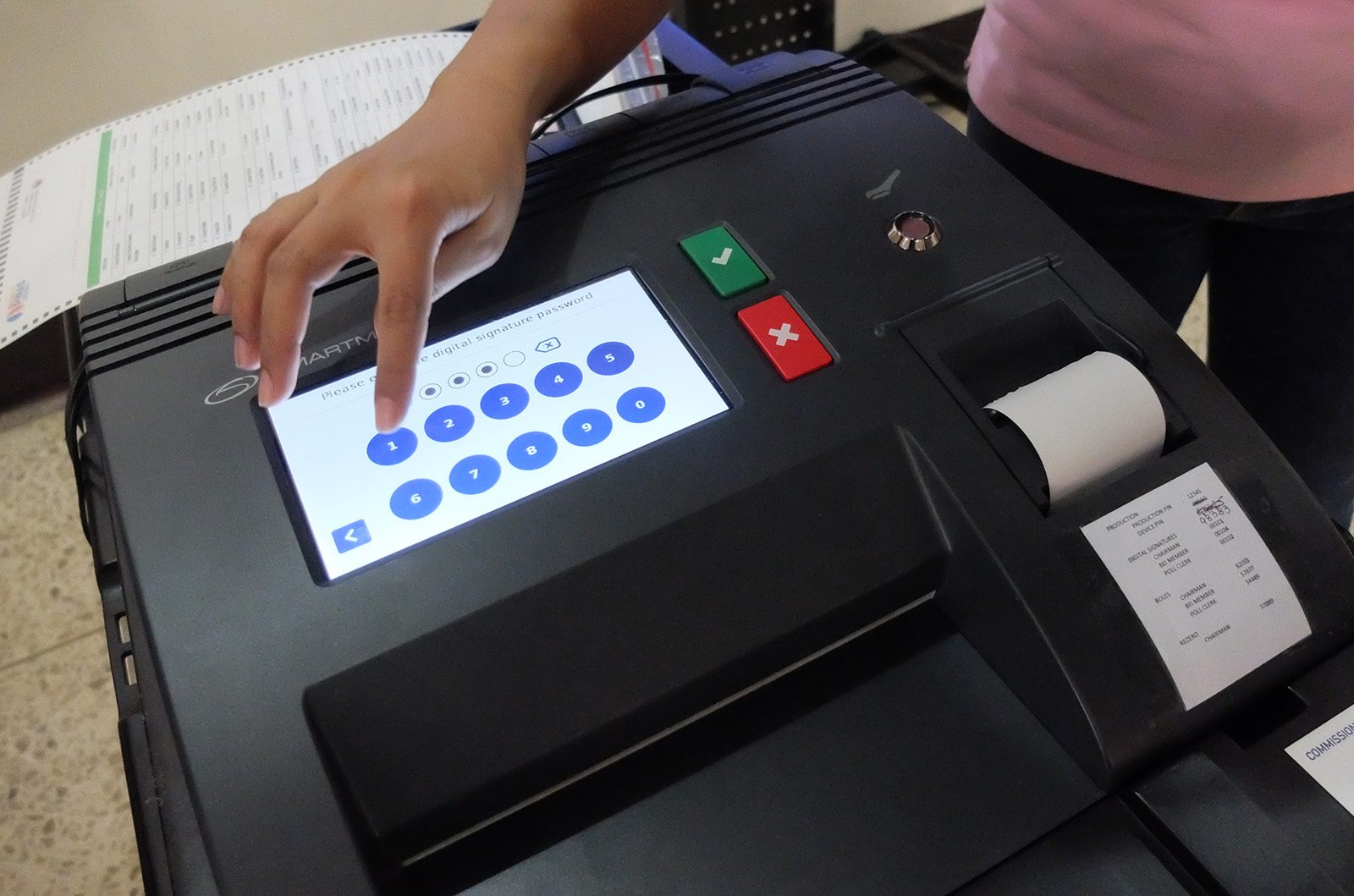 BUTUAN CITY, Philippines – At least 110 vote-counting machines malfunctioned in various precincts across Caraga Region on Monday, May 9, but only 25 replacements arrived from Manila on the evening of election day, an election official said.

Lawyer Renato Magbutay, Commission on Elections regional director, said the replacements were sent on a 6:35p.m. flight to Butuan City and were estimated to arrive at the affected precincts around 10p.m. Monday.

“Of the 25 that arrived, 12 will go to Agusan del Sur and the rest to Surigao del Sur. The voting continued where the machines broke down, but we had to hold the feeding and secured the ballots,” he said.

“We will wait for the replacement machines to arrive. Once they arrive then the teachers, the BEI’s will feed the ballots by batches to the machines,” he added.

Magbutay assured they already had a contingency plan for the problem.

Read the full article on MindaNews.