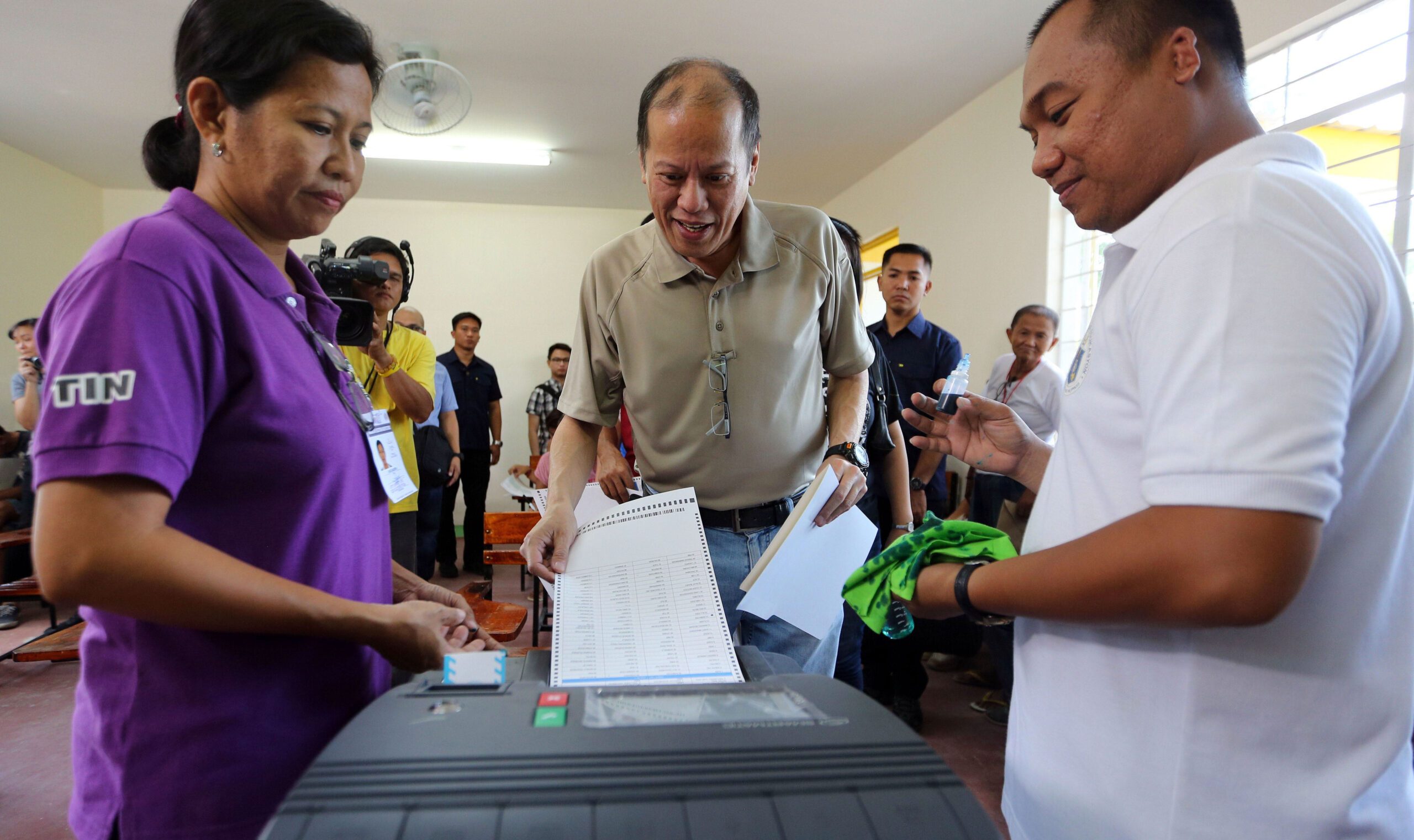 MANILA, Philippines – The reported malfunction of vote counting machines (VCMs) and other technical glitches during the national polls were “very negligible,” according to the assessment of Malacañang.

Malacañang on Tuesday, May 10, also echoed police reports of a generally peaceful and orderly elections despite at least 10 left dead due to poll-related violence.

“The President expressed his satisfaction with our security forces in the preparations they did and actual movements on the ground to ensure the conduct of elections is orderly and credible,” he said in a press briefing.

Monday’s national elections saw a record-breaking 81% voter turnout and the fastest transmission of votes since the shift to automation in 2010, according to the poll body.

Aquino is presumed to be transferring power to the popular, tough-talking Davao City Mayor Rodrigo Duterte, who ran on a widely resonant peace and order rhetoric.

Duterte, associated with vigilante death squads in his city, has an unassailable lead from administration bet Manuel “Mar” Roxas II in the unofficial poll results.

Roxas as well as independent bet Senator Grace Poe, ranked 3rd in the unofficial tally, had both conceded to Duterte ahead of final, official results.

Duterte had given himself a timeline of less than a year to end crime and drug proliferation in the country, among his primary campaign drivers.

Commenting on the priority agenda of a Duterte presidency to end crime, Coloma said any administration can at best simply decrease crime incidents by increasing communication and police capacity.