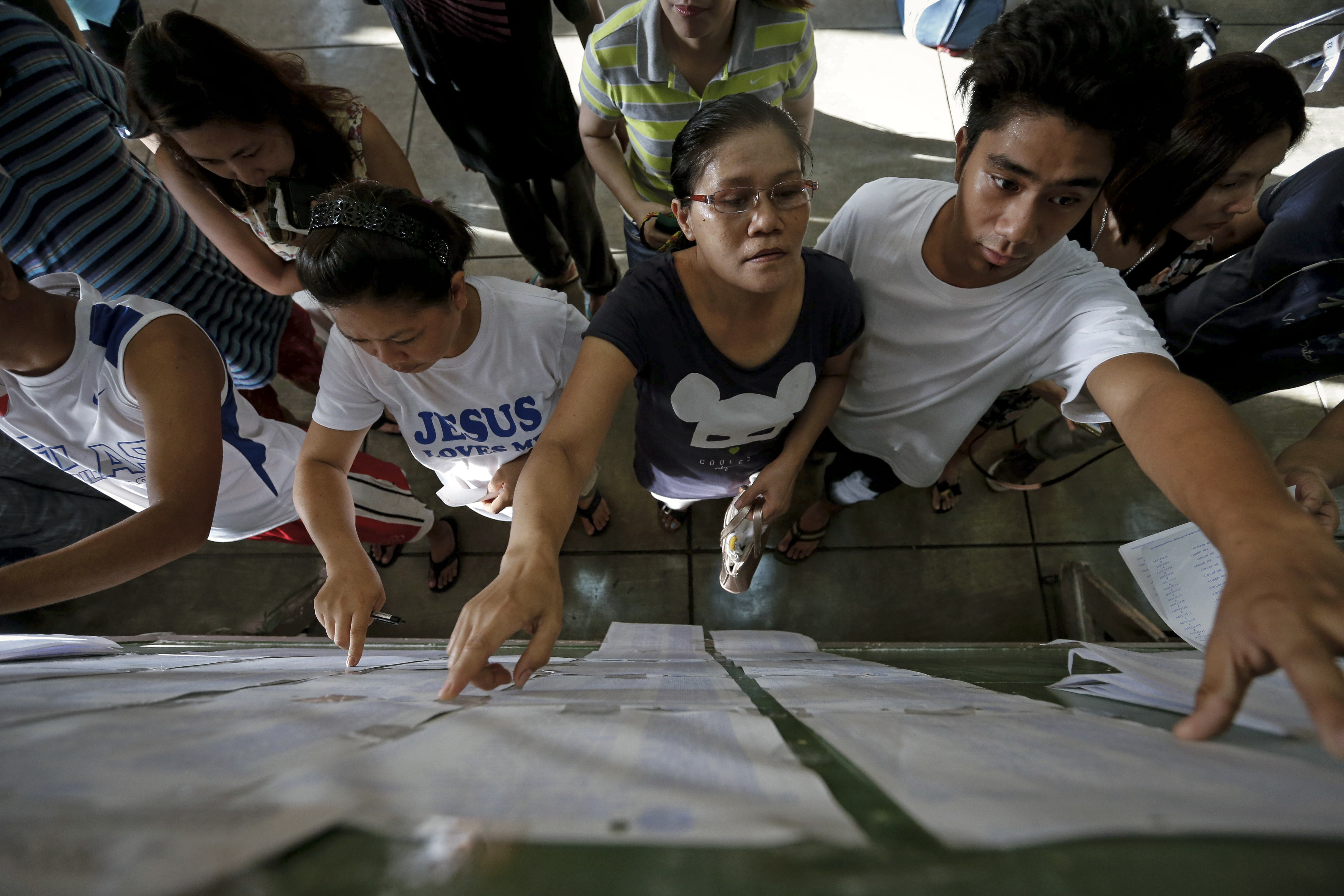 MANILA, Philippines – The National Citizens’ Movement for Free Elections (Namfrel) lauded the recently-concluded May 2016 elections, noting the high turnout rate and increased voter confidence in the system, the third such automated elections in Philippine history.

“Namfrel believes that on the whole, this election has been managed far better than the past two automated elections held in 2010 and 2013.  Further, the electorate seems to have more confidence in the election system this year compared to the past,” the poll watchdog said in a statement on Wednesday, May 25.

It added, “While there are still some problem areas to look into and to correct, these do not detract from the generally perceived credible and orderly conduct of the May 9 elections.”

Namfrel also noted other improvements in the May 9 polls, such as the proclamation of all the senators and party-list winners at the same time, and the concession of the second- and third-placers in the presidential race.

The watchdog also commended the fast transmission of election results, which peaked at 96% on May 12. Despite reports of malfunctioning vote-counting machines during election day, Namfrel noted an improvement in the performance of the machines, pointing out that there were fewer incidents of ballot rejection and an “insignificant number of reports of discrepancy” between the Voters’ Verifiable Paper Audit Trail (VVPAT) and the actual votes cast.

Echoing the previous statements of law enforcement authorities, Namfrel said there were fewer incidents of election-related violence this year – 60 cases compared to the 81 cases reported in 2013. It said this was a result of the close coordination among the Commission on Elections, the Philippine National Police, and the Armed Forces of the Philippines.

Despite these improvements, Namfrel also raised concern on “persistent but avoidable inefficiences” that could have been addressed, such as the incomplete and inaccurate computerized voters’ list posted outside some clustered precincts, and inadequately trained members of the Board of Election Inspectors.

It also noted several instances of misdelivered election paraphernalia, which occurred in Negros and Eastern Samar, Sarangani, and Marinduque, and Cordova and Dalaguete in Cebu province, among others.

Namfrel also said Comelec failed to apprehend those who committed election offenses, such as the posting of campaign posters in unauthorized areas and rampant vote buying.

Namfrel urged the poll body to investigate its failure to distribute the Voters’ Information Sheet, which would have contained information on the voters’ assigned precincts. The watchdog also called for a probe on the 100% turnout rate in several provinces.

In its assessment, Namfrel also cited several legal challenges which confronted the poll body, such as the controversy over the voting receipt requirement.

But the watchdog added that these challenges “do not diminish public confidence in the Comelec.”

Namfrel also cited some “lingering and overarching election issues” that need to be addressed through legislative action, such as political dynasties, the weak political party system, and the resolution of electoral protest cases. – Rappler.com