Election fever heats up as filing of candidacies begins

Oct 11, 2018 7:32 AM PHT
Paterno Esmaquel II
Facebook Twitter Copy URL
Copied
'We don’t want to turn it into a circus of supporters,' the Commission on Elections says of the filing of certificates of candidacy from October 11 to 17 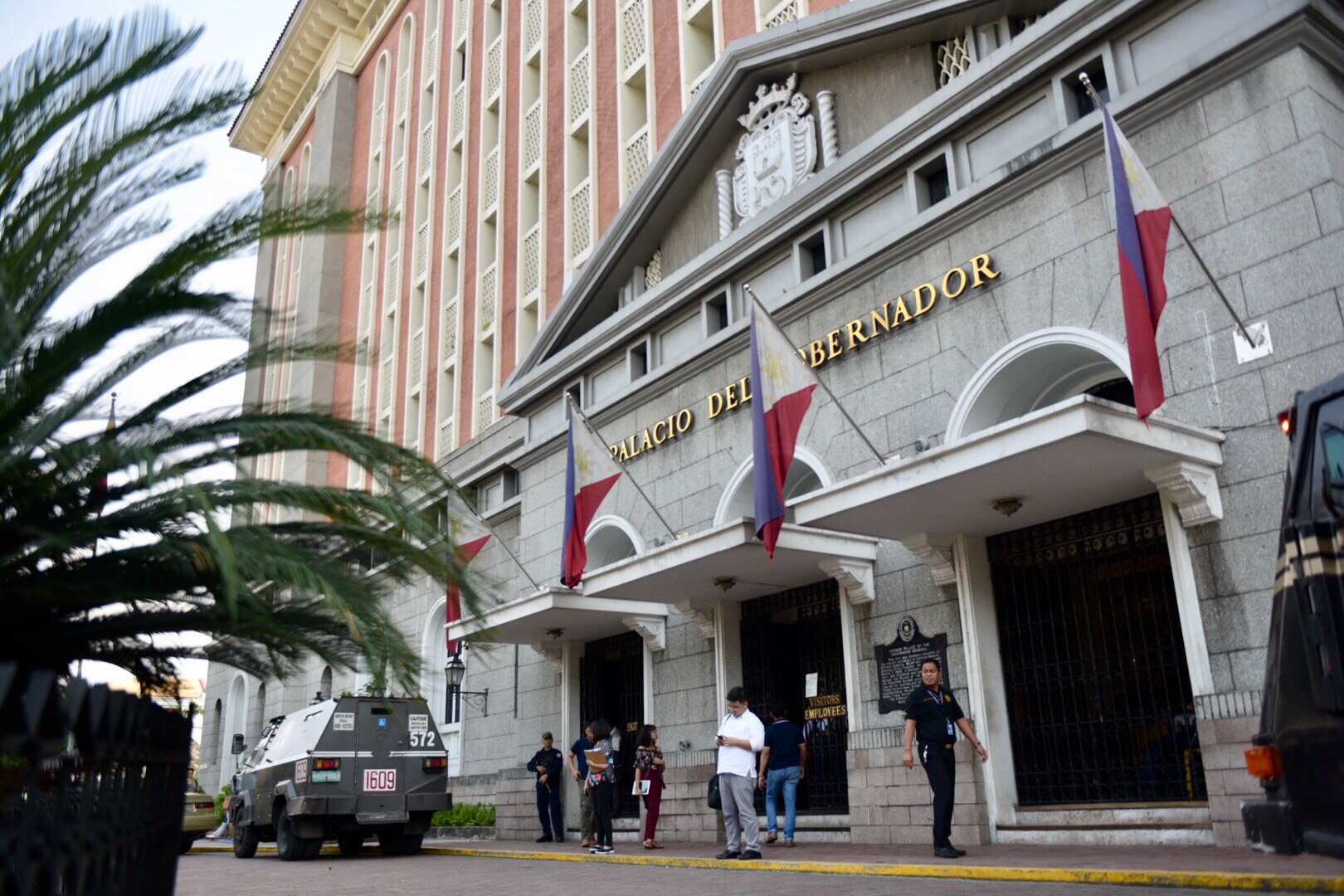 MANILA, Philippines – The election fever heats up in the Philippines as candidates begin filing their certificates of candidacy (COCs) on Thursday, October 11, for the midterm polls seen as a referendum on President Rodrigo Duterte’s government.

The filing of COCs will run from October 11 to 17, excluding weekends. (READ: Guidelines for filing certificates of candidacy)

“The goal of our preparations now is to make sure that the filing is dignified. We don’t want to turn it into a circus of supporters,” Commission on Elections (Comelec) Spokesperson James Jimenez said.

In this week-long event, all eyes are on the Comelec headquarters in Intramuros, Manila, for a usually star-studded event where candidates for senator – along with their celebrity relatives or supporters, if any – file their COCs in front of lights and cameras.

Through the senatorial race, the opposition is now trying to challenge the regime of President Rodrigo Duterte. Allied with Duterte’s predecessor Benigno Aquino III, they are expected to field a senatorial slate that they say is credible, but – as far as surveys are concerned – is largely unpopular.

Aquino, Diokno, and Tañada are relatives of opposition senators during the time of dictator Ferdinand Marcos, who is often compared to Duterte, “The Punisher” of Davao City.

The administration, on the other hand, is working to bolster Duterte’s grip on the Senate.

It remains to be seen if Duterte’s daughter, Davao City Mayor Sara Duterte Carpio, will show up at the Comelec in Intramuros to also run for senator.

In local Comelec offices, another interesting personality to watch is Foreign Secretary Alan Peter Cayetano, the politician-turned-diplomat who is set to resign from the Department of Foreign Affairs so that he can run as congressman.

The 2019 elections come as Duterte increasingly grows unpopular in surveys because of record-high inflation, and the perceived persecution of Duterte critics like Senator Antonio Trillanes IV.

The Comelec expects 61 million registered voters for the 2019 elections, higher than the 58 million voters in 2016. – Rappler.com