Oct 16, 2018 10:30 AM PHT
Lian Buan
Facebook Twitter Copy URL
Copied
Senator Paolo Benigno 'Bam' Aquino IV reminds voters that he was among those who opposed the tax reform law from the beginning 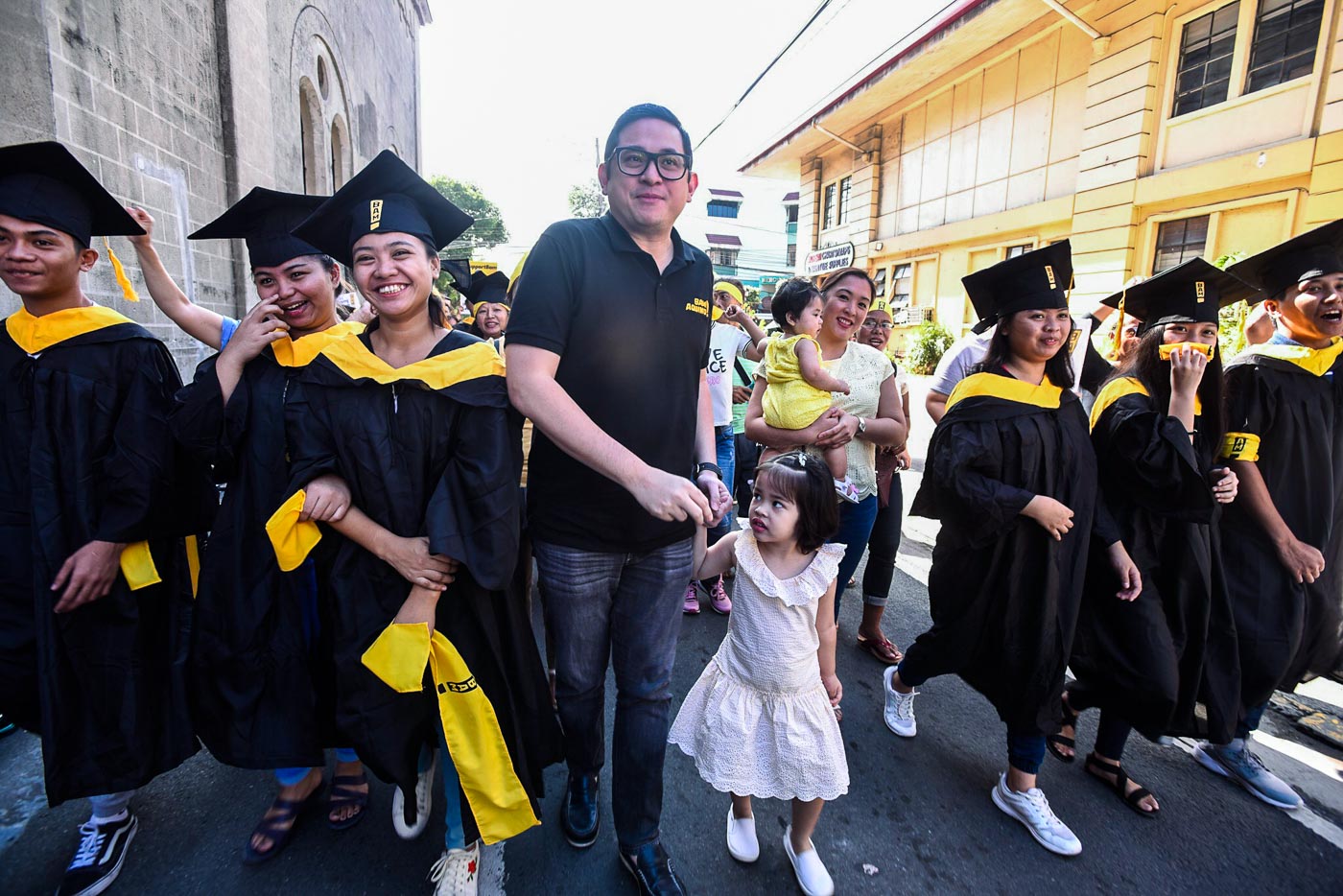 MANILA, Philippines – Reelectionist Senator Paolo Benigno “Bam” Aquino IV filed his certificate of candidacy (COC) for senator on Tuesday, October 16, banking on his performance as an “alternative voice” in the administration-ruled Senate.

Aquino reminded voters that he was among the senators who opposed the Tax Reform for Acceleration and Inclusion (TRAIN) law from the very beginning, a law that has been blamed for record-high inflation rates.

(We have to reach the Senate again to be an alternative voice. In many ways, that has been my role there. We opposed the TRAIN law. In the end, there were only 4 of us who said no to the TRAIN law, and we continue to speak out on the problems of the Filipino family regarding the rising prices of goods.)

The Department of Finance earlier announced the government would suspend the second round of higher excise tax on fuel under the tax reform law, in response to soaring prices.

Even majority senators wrote Duterte to ask for the suspension, which Senate Minority Leader Franklin Drilon called a win for the opposition’s efforts to block tax hikes.

Aquino was announced by the Liberal Party as one of its initial senatorial bets for 2019.

“This elections will be tougher, pero palagay ko mas mahalaga ang isyung ito na magkaroon ng alternative voice sa Senado (but I think it is more important now to have an alternative voice in the Senate),” Aquino said, adding it will be a challenge to go against a popular administration. – Rappler.com