Oct 18, 2018 12:42 PM PHT
Camille Elemia
Facebook Twitter Copy URL
Copied
'Due to recent developments within the party, I am writing this letter to humbly notify you as secretary general that I'm taking a leave of absence as President of UNA effective today, October 18,' says Senator Nancy Binay 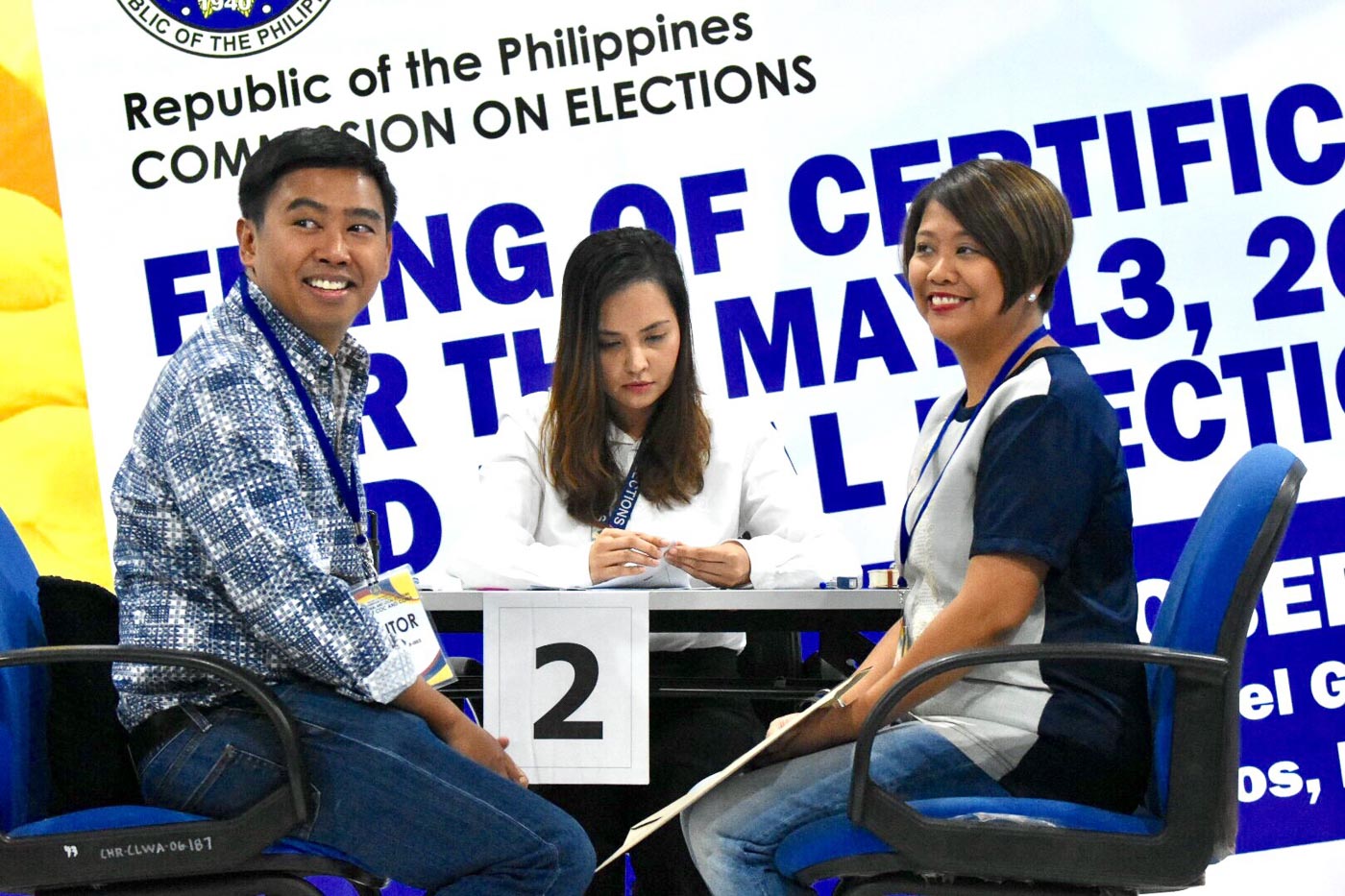 “Due to recent developments within the party, I am writing this letter to humbly notify you as secretary general that I’m taking a leave of absence as President of UNA effective today, October 18,” Senator Binay said.

“In reference to the provisos in the UNA Charter, I expect that my absence will be handled appropriately per the party rules. It is my wish that the secretary general grants my request for dispensation in good faith,” she added.

In September, the senator was named as new UNA president, with former vice president Jejomar Binay as chairman. She filed her certificate of candidacy (COC) for reelection on Friday, October 12.

The event came after both Abby and Binay filed their COCs for Makati mayor – marking the official start of the “Binay vs Binay” battle in the family’s stronghold.

The former VP earlier decided not to intervene between Abby and Junjun, allowing them to slug it out in Makati in the 2019 polls.

Abby earlier asked Junjun to “give her a chance” to run again without him opposing her. She said that the looming rivalry would “divide” their family even after the elections. (READ: Emotional Abby Binay: Bring back ‘Serbisyong Binay’ to Makati)

In May 2018, the Court of Appeals overturned Junjun’s dismissal. Junjun said he can run again for mayor since there is no final and executory decision yet from the Supreme Court.