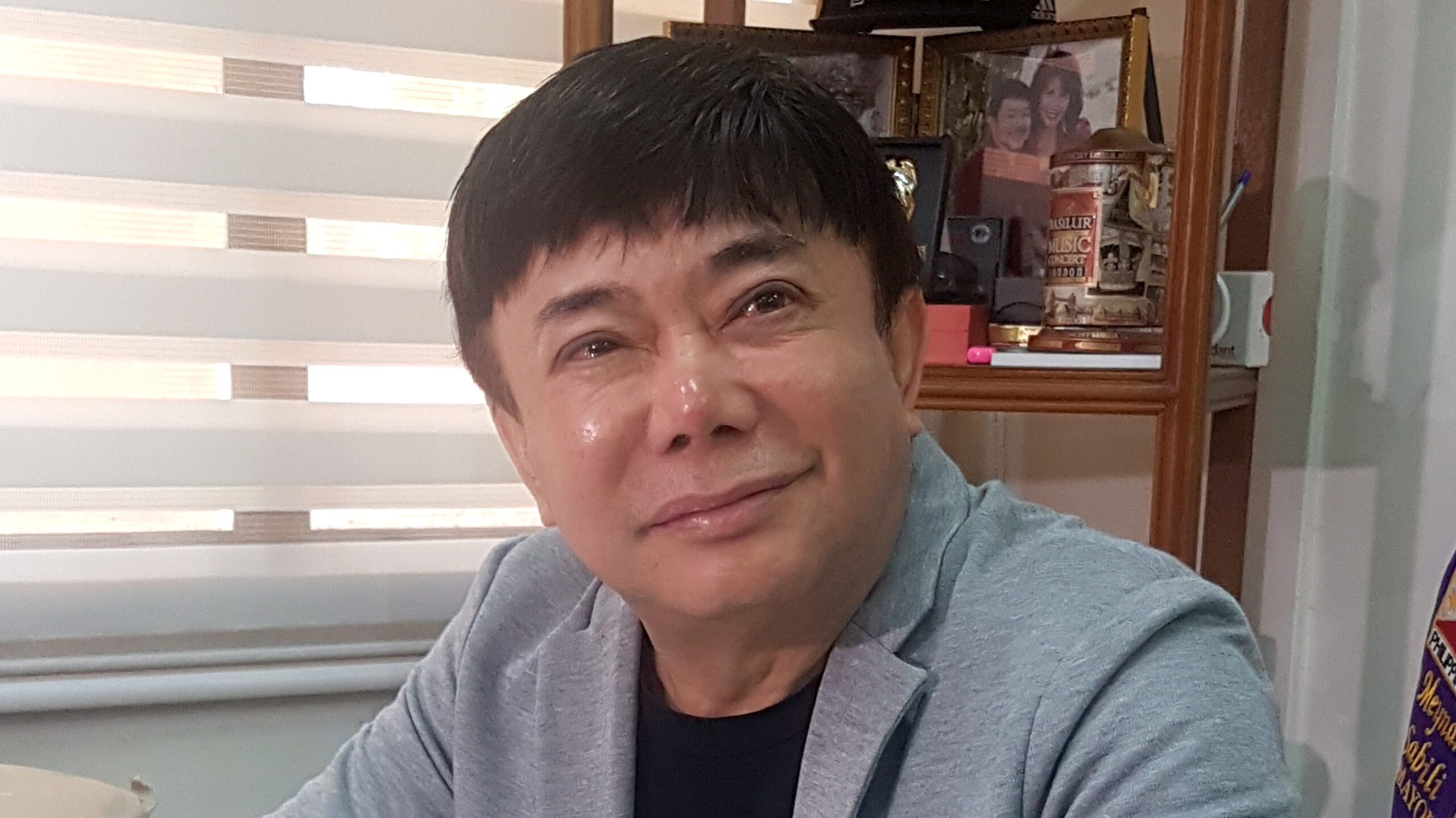 Sabili filed his candidacy last Monday, October 15, for representative of the lone district of Lipa City, with certificate of nomination and acceptance (CONA) from the NPC.

(The secretary general of the NPC called me, saying Senator Ralph Recto called or pleaded with them to drop me from the NPC. Dong Mendoza said they would withdraw [my CONA].)

Ralph Recto is the husband of Representative Vilma Santos. Dong Mendoza, who filed his candidacy as representative of the 4th district of Batangas, is the NPC secretary general.

(I’m wondering why they want it so bad for me to run without a party. Whatever happens to a candidate – for instance, if he wants to withdraw – the advantage of belonging to a party is that you can file for substitution. But when you are independent, substitution is not allowed. So if there are only two of you running against each other, and something happens to you for whatever reason, you cannot have a substitute anymore. That’s why I’m wondering, why are they doing that?)

Sabili said he understands that this is a political tactic of his opponents, but he considers it to be an unprofessional move.

(They did this to me in the last election too, when they kicked me out of the Liberal Party. At the last minute, I joined the National Unity Party. The following day, after I had filed [my COC], Senator Recto also had my party drop me. But I still won.)

In the absence of a political party, Sabili will run as an independent candidate in the May 2019 elections.

Recto’s camp could not comment on the issue. His spokesperson, Aries Liwag, said: “The good senator is presently attending Interparliament Union in Switzerland. He left last October 12, 2018.” – Rappler.com