In campaign jingle, Alejano is ‘soldier of every Filipino’ 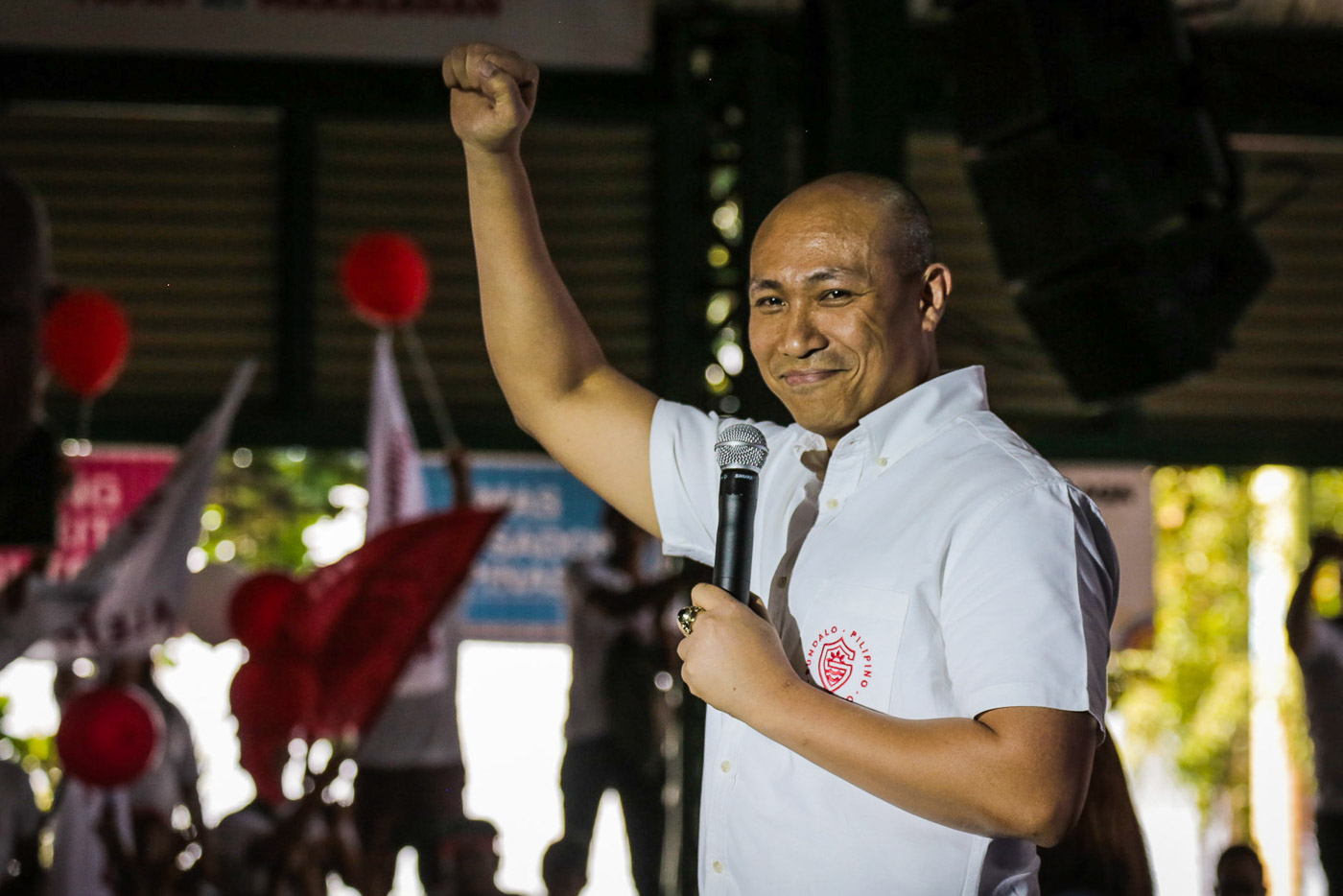 MANILA, Philippines – Magdalo Representative Gary Alejano vows to fight for every Filipino in the radio jingle he launched on Monday, November 12.

The jingle, which Alejano also posted on his Facebook page, starts off with a trumpet and has an upbeat rhythm.

Alejano, who is running for senator under the Oposisyon Koalisyon, does not appear in the video, which contains only the lyrics of his campaign song.

The jingle explains that Alejano, an ex-Marine who was part of the 2003 Oakwood mutiny and the 2007 Manila Peninsula siege before joining the political fray in 2016, will fight hunger and even corruption.

Alejano was also the first person to file an impeachment complaint against President Rodrigo Duterte, but it did not fly in the House of Representatives. (READ: Alejano slams House as Duterte puppet after losing impeachment bid)

The song also said Alejano will be as brave as a soldier in protecting the country’s sovereignty, an allusion to Alejano’s strong opposition to China’s claim over the West Philippine Sea, the part of the South China Sea that is owned by the Philippines.

The song ends with a man saying, “Gary Alejano, sundalo ng Pilipino (soldier of the Filipino).”

Alejano has so far performed poorly in pre-election surveys, failing to land in the so-called winner’s circle. But he is unfazed as he banks on Magdalo’s regional organizations to help more voters become aware of him. – Rappler.com