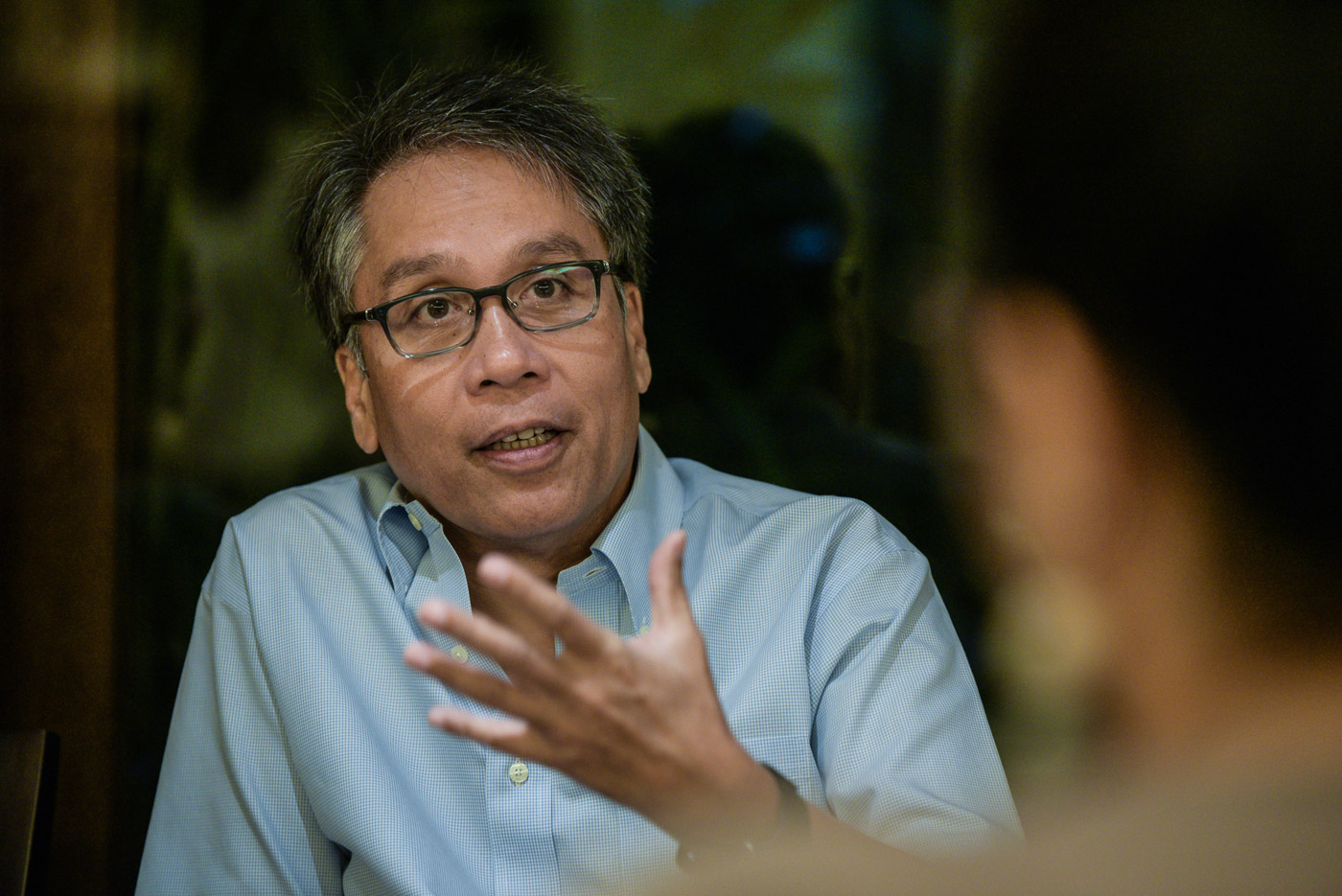 MANILA, Philippines – Opposition senatorial candidate Manuel “Mar” Roxas II gave a clear “no” to the influx of Chinese workers into the Philippines during CNN Philippines’ election forum on Sunday, January 27.

“No to Chinese workers coming in and replacing Filipinos,” was Roxas’ answer when asked on Sunday.

Roxas differed from former presidential spokesperson Harry Roque who drew jeers from the crowd when he qualified his answer that Chinese workers are justified in certain industries which need manpower.

(I believe that jobs in the Philippines are for Filipinos. But the question is, do we have enough workers, especially in industries that need them?)

Senator Joel Villanueva had earlier raised in a Senate hearing that more than 100,000 Chinese who entered the Philippines as tourists are now working here. Several senators called for an investigation.

Malacañang has downplayed the issue, with Presidential Spokesperson Salvador Panelo sticking with the rationale that some industries need reinforcement of foreign workers.

(What are we talking about here? Construction, carpentry, plumbing, masonry – Filipinos can do that, there are so many Filipinos who can do those jobs.)

Another senatorial candidate, former interior secretary Raffy Alunan, gave online gambling as an example of an industry that Filipinos have no expertise in, especially in the translation aspect, although he warned that “there’s a problem with online gambling.”

Roxas spoke more decisively against online gambling, saying it’s not good to rely on it to boost the country’s economy. (READ: Silent addiction: How Filipinos fall prey to the online gambling market)

(Let’s think about it, the reason why there’s online gambling here is because China itself has prohibited it, that’s why we’re doing it here.)

Hilbay also described as “demeaning” the rhetoric that Chinese workers are here to fill gaps in some industries.

“There’s a responsibility within government for allowing a substantial amount of Chinese workers to work illegally,” Hilbay said.

Roque said there should be an “inventory” of what jobs can be given to foreigners, especially the Chinese, and what should remain solely for Filipinos. – Rappler.com