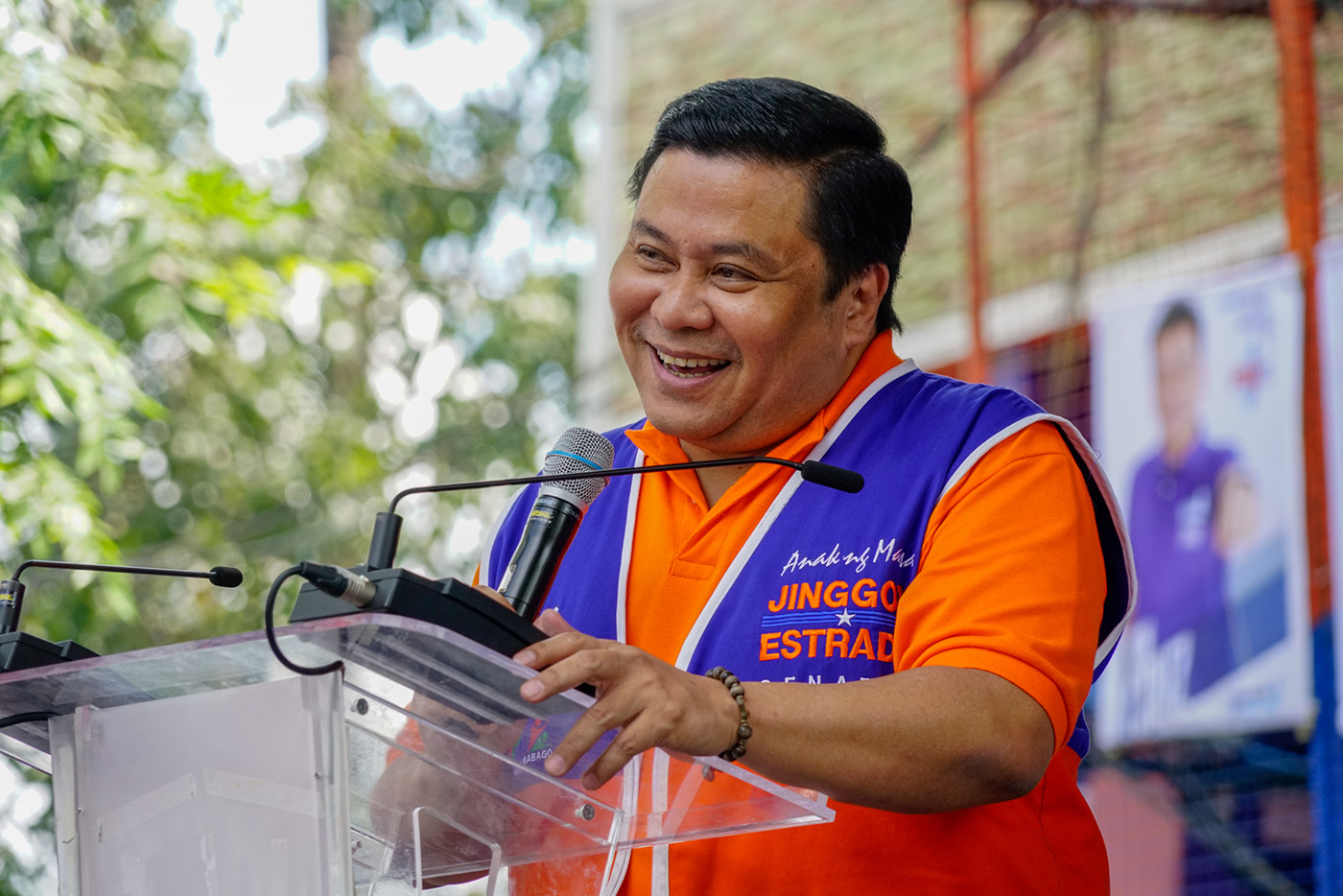 De Lima marked her second year in jail on Saturday, February 24. Fellow lawmakers, international groups, and personalities have condemned her arrest as politically-motivated given her fierce criticism of Duterte administration policies and her investigation into President Rodrigo Duterte’s links to extrajudicial killings.

Estrada has been making snide remarks about De Lima in every campaign speech he gives, and always refers to his 3 years in jail as a “vacation” the former administration had forced him to go on. He  gained temporary freedom in September 2017, after the anti-graft court Sandiganbayan’s Special 5th Division granted his bail petition.

Former Duterte political adviser Francis Tolentino also took a dig at De Lima. In particular, he recalled how he had lost the Senate race in 2016 to her. Back then, De Lima had scored the 12th and last spot in the senatorial elections, while Tolentino missed victory by landing in the 13th spot.

“Kaya ang sinabi sa akin ng isang senador, buti na lang hindi ka nag-number 12, Francis, baka ikaw ang nakulong (So one senator told me, good thing you didn’t get the 12th spot Francis, or else you may be the one in jail),” he quipped.

De Lima is in jail for alleged illegal drug trafficking charges, which she maintains are trumped-up charges. Though in jail, the senator filed 6 bills for plenary deliberations in 2018 as Senate social justice committee chairperson. – Rappler.com