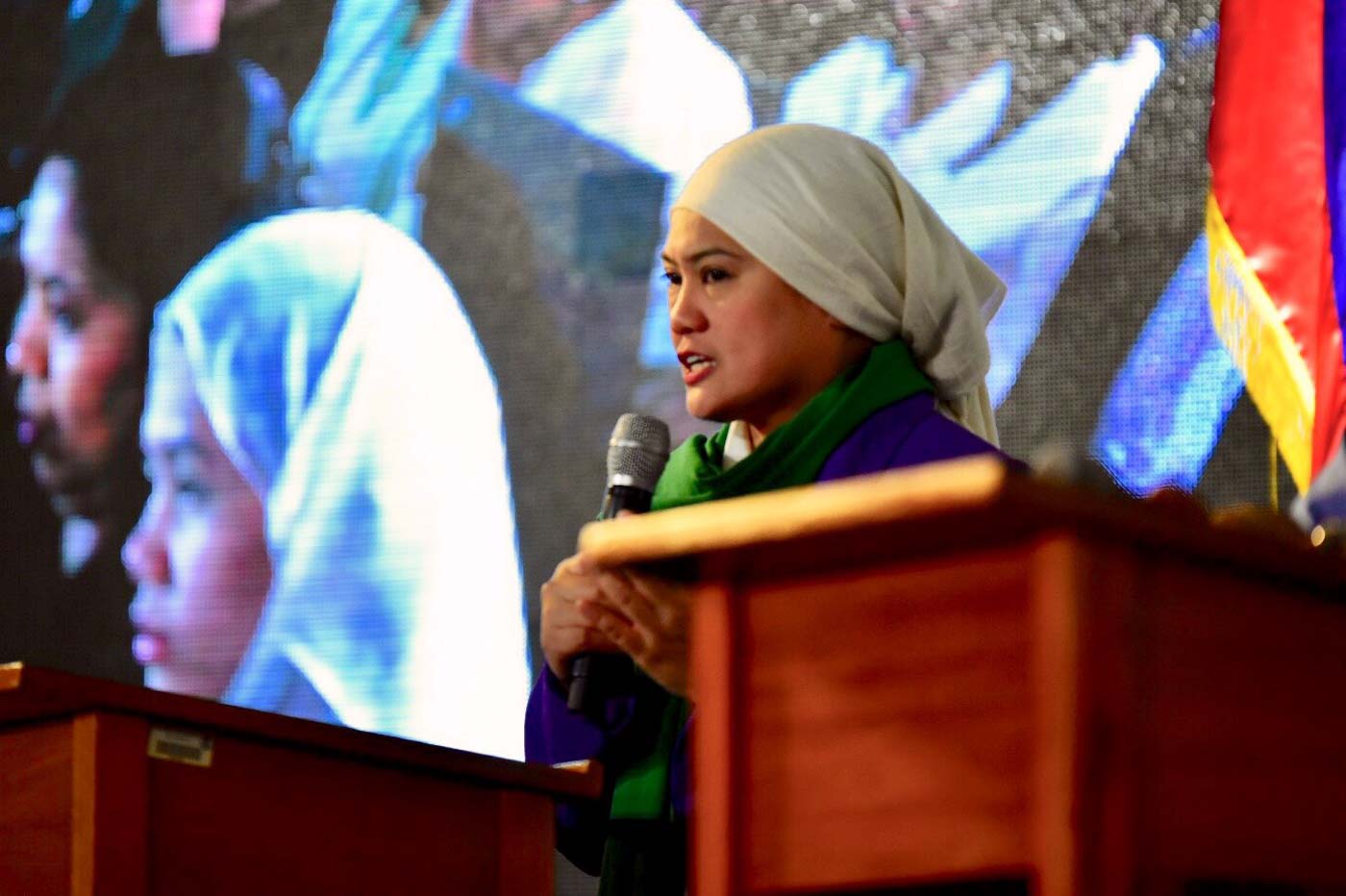 During Rappler’s #TheLeaderIWant Forum, Gutoc and Matula were asked what Congress could do to compel receiving countries to take equal responsibility for OFWs and families.

“I also want deployment bans for countries that do not respect human rights especially for women. We should be assertive, and assert towards countries that if you do not respect and even take hold of our passport, [provide] intolerable conditions, there should be a ban…. para sila matuto na ‘wag tayo binabasta basta (so they learn not to take us easily),” Gutoc said.

Labor leader Matula shared Gutoc’s view and called on the government to choose the countries to send migrant workers.

He also called for the government’s adherence to International Labor Organization Convention 189, which the Philippines ratified in 2012.

“Pangatlo, dapat maging aktibo tayo dun sa ILO Convention 189 na niratify natin, ‘yung may probisyon na pumoprotekta ng ating mga kababayan laban sa pang-aabuso,” he said. (Third, we should be active in the implementation of ILOC Convention 189, which we ratified. There are provisions there that protect our fellowmen against abuse.)

Convention 189 considers paid household service as a form of work. Societies and governments in the Southeast Asian region, however, have not been completely able to provide adequate protection and recognition for domestic workers.

Household workers struggle because they are not covered by the labor laws of the countries they work, keeping them from being protected from unjust work schedule and entitlement to minimum wage. – Rappler.com