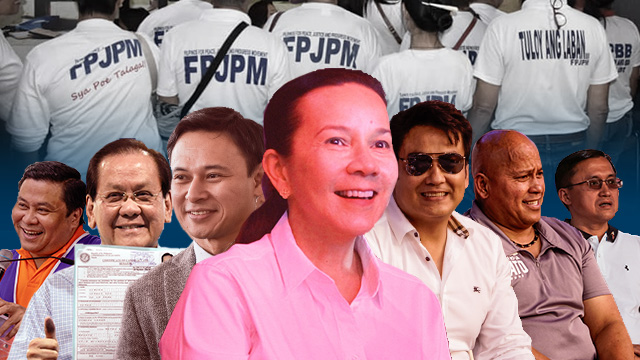 MANILA, Philippines – An organization which worked for the presidential campaign of Fernando Poe Jr has endorsed 7 senatorial candidates for 2019, most of them administration bets.

He said the FPJPM conducted a survey to know which candidates to endorse. He said the bets also reflected Poe’s values. – Rappler.com