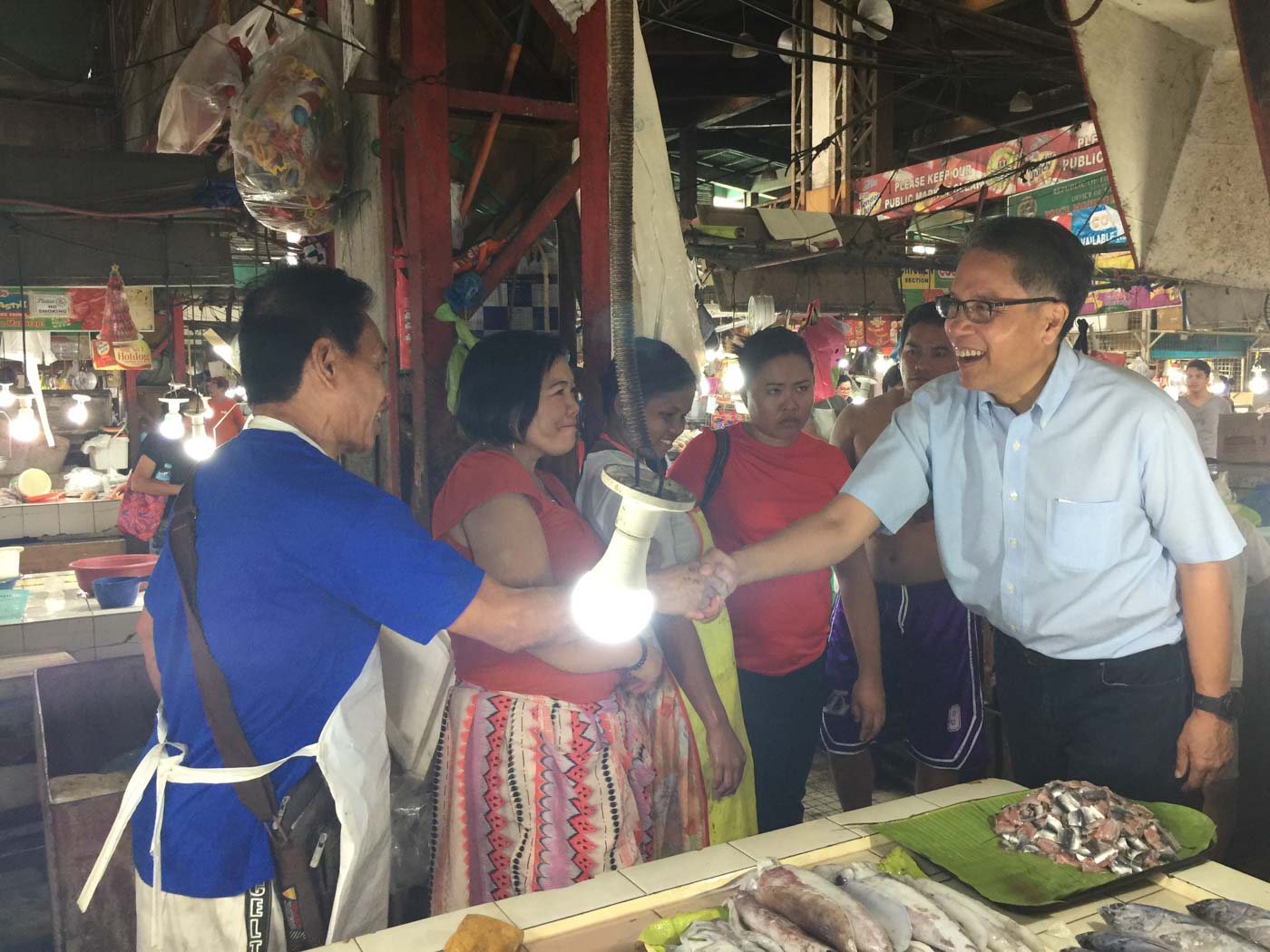 Once these questions are addressed, he said, the administration can move on to tackle more important issues confronting the country, like the El Niño.

He was asked to comment on the series published by the Philippine Center for Investigative Journalism (PCIJ) questioning the business interests of Duterte, her daughter mayor Sara, and congressional candidate son Paolo, as well as the huge increases in their wealth over the years, as indicated in their Statement of Assets Liabilities and Net Worth (SALN).

The PCIJ responded, saying Duterte should explain his wealth instead of losing his cool.

Roxas echoed this, and suggested that the President should address the inconsistencies in the wealth declaraions to allow the administration to focus on more important issues.

He added that, aside from El Niño, which prompted the local government to declare a state of calamity in the province, the national government should prioritize the automatic membership of farmers in the government’s conditional cash transfer Pantawid Pamilyang Pilipino Program (4Ps).

(For example, let’s make them automatically 4Ps members so they have something to get them through until they can plant again. For me those are the important issues that affect our countrymen.)

Roxas was in the vote-rich province of Cebu to campaign at the popular Carbon Public Market in downtown Cebu City.

The city is home to at least 700,000 registered voters of the province’s total 3 million voters. Cebu City Mayor Tomas Osmeña supported Roxas’ candidacy for presidency in 2016. Roxas lost that election to Duterte.

After leaving the Carbon market, Roxas continued his campaign in the southern town of Carcar at the town’s public market.

On Tuesday, April 9, he was set to campaign in Bogo City in the north. – Rappler.com