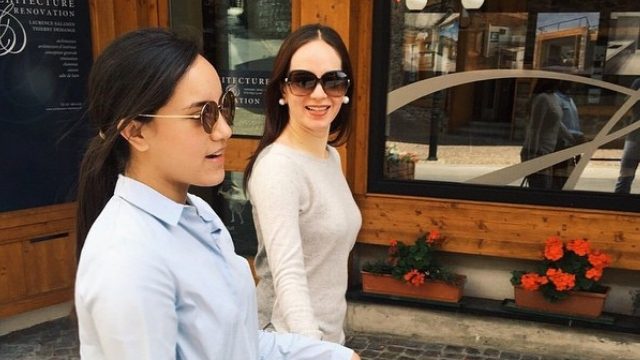 Facebook Twitter Copy URL
Copied
With the dismissal of the petition, she can now run for her third term as Leyte representative

Jeffrey Dubal and Noelcito Wagas, both residents of Ormoc City, filed the petition in January 2019.

The petitioners claimed that Gomez’s bid for office violated the three-term rule under Article 6, Section 7 of the 1987 Philippine Constitution. If reelected, the petition said, it would be Gomez’s fourth term as the representative of the Leyte district.

This was not Gomez’s first disqualification case. In March 2013, the Supreme Court declared that her substitution for her husband Richard Gomez in the 2010 elections was invalid.

She was dropped from rolls of the House of Representatives just two months before the elections that year.

The instant petition claimed that Lucy’s first term was in 2010-2013. Since she also won the next two elections, the petitioners claimed she had completed a total 3 terms.

Comelec, however, gave two reasons for dismissing the petition.

First, that the “instant petition was filed out of time” because it was beyond 25 days from the time she filed her certificate of candidacy, in violation of what is prescribed in section 78 of the Omnibus Election Code.

The second reason was that there was no violation of the three-term rule. The Comelec ruled Lucy Gomez was “neither duly elected nor did she fully serve her alleged 2010 to 2013 term.”

The Comelec said she did not validly substitute for her husband because Richard Gomez’ Certificate of Candidacy was deemed by the court as void ab initio. – Rappler.com

Marthy John Lubiano is a Rappler lead mover in Palompon, Leyte. He is a graduating Bachelor of Arts in Communication student of Palompon Institute of Technology and is the Executive Editor of Fulcrum.