Edu Manzano stands his ground: San Juan can still vote for me 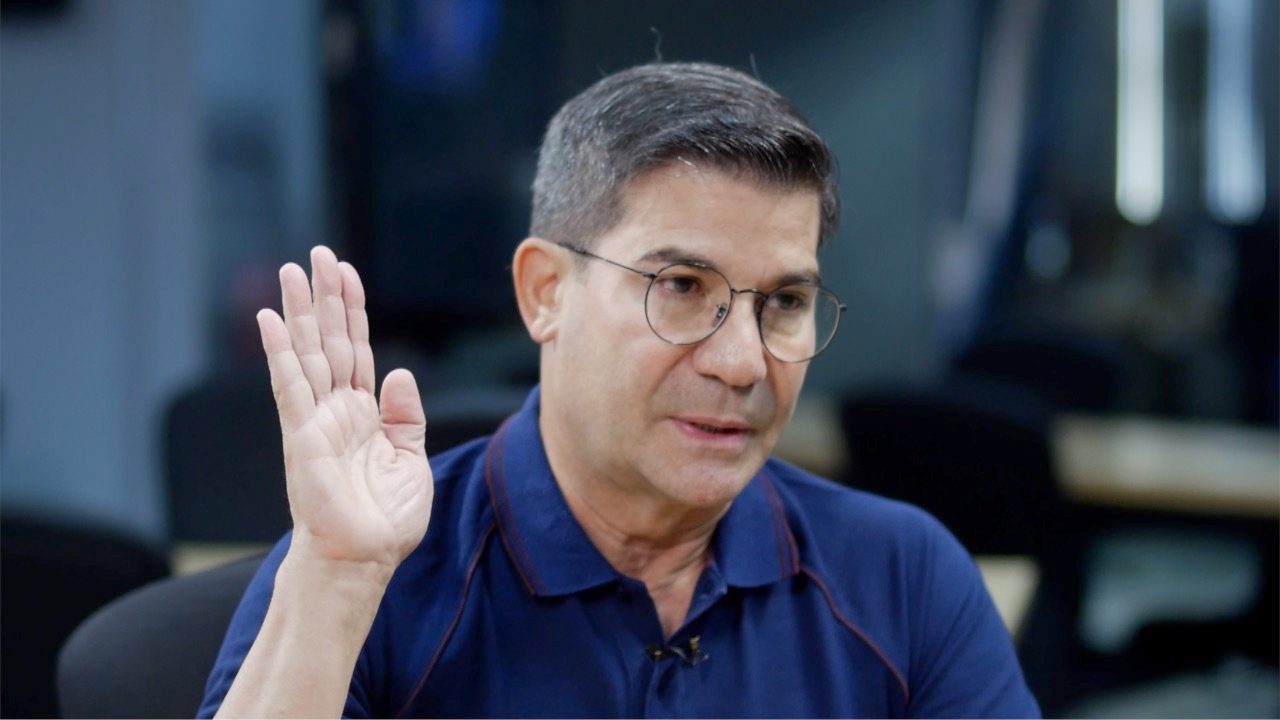 MANILA, Philippines – San Juan can still vote for him despite his canceled certificate of candidacy (COC), congressional bet Edu Manzano said on Thursday, May 9.

“I cannot see, how they would come to that conclusion when, in fact, the highest lawmaking body which is the Supreme Court has already said that Edu Manzano is a Filipino,” Manzano said in an interview with Rappler on Thursday, May 9.

“San Juaneños can still vote for me,” he added after an interview off-camera. This is because they will still file for an appeal before the Comelec, and even defend his candidacy up to the Supreme Court should his party need to.

His COC was canceled by the Commission on Elections (Comelec) on May 6 on the grounds that he was not a Filipino when he filed his COC in 2018. Manzano, the Comelec said, failed to provide proof of his oath of allegiance and its registry in San Juan.

In 1998 when Manzano was running for vice mayor of Makati, the SC ruled that Manzano’s filing of his COC on March 27, 1998, “sufficed to renounce his American citizenship, effectively removing any disqualification he might have as a dual citizen.”

The SC then stressed that in filing his COC, Manzano said this statement under oath: “I will support and defend the Constitution of the Philippines and will maintain true faith and allegiance thereto.” 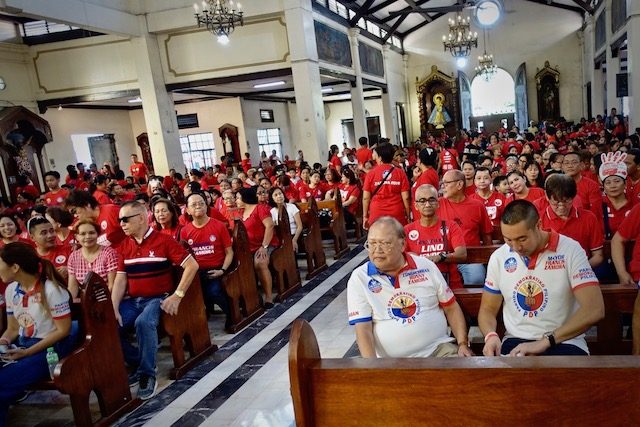 In Manzano’s perspective the case against his COC was fueled by politics, particularly by San Juan legacy congressman Ronaldo Zamora.

According to Manzano, the complainant against his case was mounted by Zamora’s campaign manager, Sophia Patricia Gil.

“I’m being bullied here. They’re trying to derail my candidacy. The surveys would show it,” Manzano said, adding that he has recently performed well in local surveys.

Manzano is running with the Partido ng Masang Pilipino with the powerful Ejercito-Estrada clan. His opponent Zamora used to be allied with the family until 2016, when his son Francis Zamora ran for the mayoralty of San Juan, challenging the Ejercito-Estrada matriarch Guia Gomez.

In 2019, Ronaldo Zamora seeks to complete his 9th term as a congressman—the third time he is seeking to maximize the 3-term limit of the House of Representatives. Manzano is currently the only threat to the longtime lawmaker from completing that feat, and he believes Zamora and his camp would “do everything” to keep him out of the race.

In a call with Rappler, Francis Zamora belied Manzano’s claims, saying that Gil was not the campaign manager of his father when she filed the complaint before the campaign period in late 2018. Gil, however, was also behind the failed Zamora-backed petition against Mayor Guia Gomez which sought to hold a recall election for Francis to challenge her again. After serving as vice mayor of Makati City and running a frustrated vice presidential bid, 63-year-old Manzano now wants to serve as a “visible” lawmaker to the new city he calls home.

He moved from Makati to San Juan because it was best for his family. San Juan, he said, was strategically located at the heart of Manila and it would be easier to gather his children who studied in schools all over Metro Manila: from Ateneo de Manila University in Katipunan to De La Salle – Benilde in Taft.

But more than anything, he wants to be a lawmaker who would back the local government after Zamora supposedly failed to secure funds for it. (READ: San Juan bet Edu Manzano: No need to be genius in Congress)

“I would like to mend that rift between Congress and LGU because these are just personalities, the effect there is the people being caught in between, they are the ones who are being deprived of better services and benefits,” Manzano said.

Being allied with the Ejercito-Estrada clan, he vowed to secure funds and national government tie-ups for the construction of in-city housing, the development of the city’s hospitals, and the boosting of San Juan’s economy by encouraging the construction of high-rise buildings within the city’s small but centrally located territory. – Rappler.com