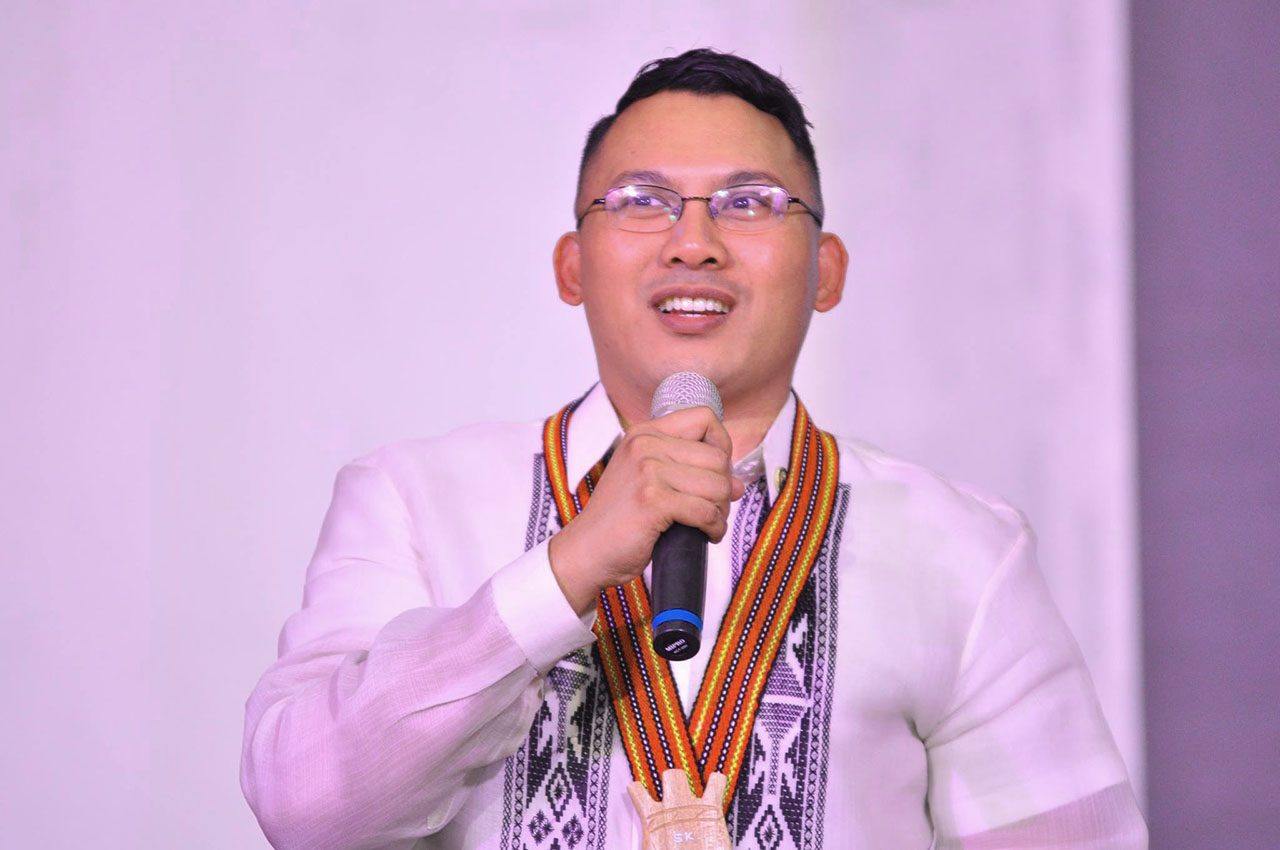 In a statement on Sunday, May 19, Presidential Spokesperson Salvador Panelo said Cardema is now considered resigned after he filed a petition for substitution to become the nominee of the Duterte Youth party.

“The petition for substitution of National Youth Commission Chairperson Ronald Cardema as first nominee of the Duterte Youth [party], as well as the Commission on Elections’ (Comelec) confirmation that it was timely filed (May 12), connotes that he is considered ipso facto resigned from his present post,” Panelo said.

The Comelec en banc is currently tackling Cardema’s petition for substitution after the poll body’s Law Department said he had filed the petition on May 12, beating the deadline. Petitions for substitution could be filed before the closing of polls on election day.

Aside from this, the Comelec en banc is also tackling whether or not Cardema is qualified for the post.

But regardless of the poll body’s decision on the petition, Panelo said Cardema is out of the NYC.

“Regardless of the outcome, we deem that Mr Cardema has already abandoned his present position because his act of filing the petition absolutely reflects his intention to relinquish his office and exposes his desire to serve the government in a different capacity,” Panelo said.

“The Palace therefore requires Mr Cardema to vacate his office forthwith and turn over all official papers, documents, and properties in his possession to the Office of the President,” he added.

President Rodrigo Duterte appointed Cardema as NYC chairman in August 2017. His term was set to expire in August 2020.

Cardema previously came under fire as well for his aggressive campaign against leftist youth groups. – Rappler.com