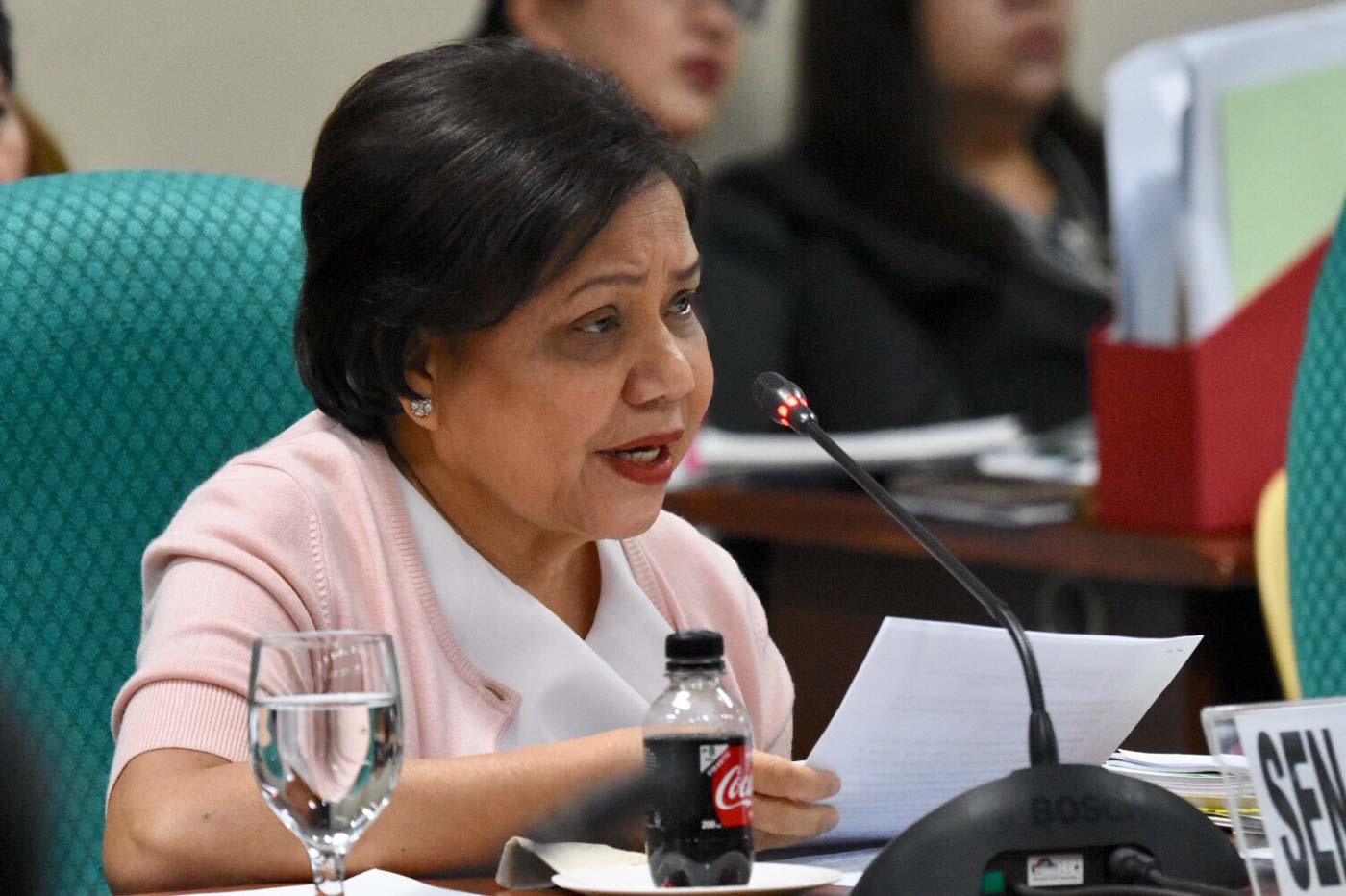 Villar listed zero “contributions received” in the Statement of Contributions and Expenditures (SOCE) that she submitted to the Commission on Elections (Comelec).

The senator-elect, on the other hand, reported P135,529,061.09 as her “expenditures incurred” for this year’s elections. (READ: How much do you need to become senator?)

Villar hails from a rich political family in Las Piñas City, and her wealth was seen as one of the factors why she topped the senatorial race this year. (READ: The rise of Cynthia Villar: How politics, money, networks made her No. 1)

Her husband, real estate tycoon and former Senate president Manny Villar, was declared the richest man in the Philippines in 2019, with a net worth of $5.5 billion. – Rappler.com