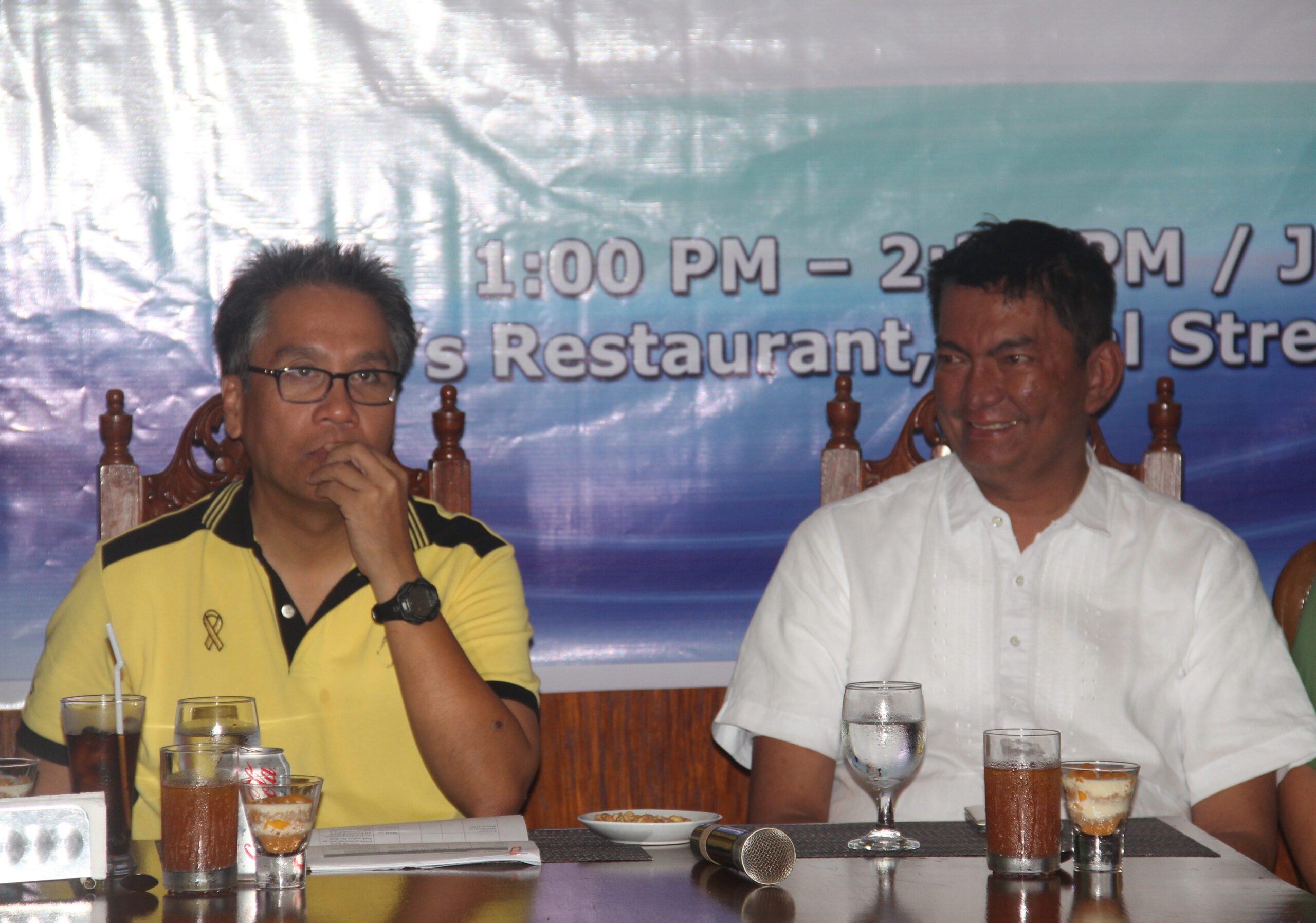 Facebook Twitter Copy URL
Copied
The governor, provincial chairman of the Liberal Party, makes his choice known even if party chairman President Benigno Aquino III will make his endorsement in July yet

“He is my chosen presidential candidate to support in the 2016 elections. He is a man of integrity, with a clean record, and who can pursue President Aquino’s tuwid na daan (straight path) policies and programs for the country’s development,” Salceda said.

Salceda’s endorsement was made before the presence of 15 municipal mayors, provincial, city, municipal, and barangay officials in Legazpi City, where Roxas turned over brand new police cars to local governments.

The governor, who is provincial chairman of the ruling Liberal Party (LP), made his choice known, even if his Ateneo classmate and party chairman, President Benigno Aquino III, had said he would make his endorsement in July yet.

In response, Roxas said he was thankful that he could count on Salceda’s support should the President eventually anoint him as successor. As he has been doing in his visits to other provinces, Roxas brought along his son Paulo to the activity in Albay on Thursday.

Roxas has played coy about his plans, although he is presumed to be LP’s standard-bearer. He was the party’s presidential candidate for 2010, but he slid down to vice president when Aquino decided to seek the highest post. Roxas lost to Jejomar Binay despite his early strong showing in surveys.

Salceda, for his part, will reach his term limit as governor in 2016, and will instead run for congressman of Albay’s second district – his former post. He will be running against AKP Representative Christopher Co.

‘Regardless of political color’

During the turnover ceremony, Roxas told local officials they would get the police cars even if they didn’t belong to the ruling party.

“Albay is oftentimes hit by natural disasters, like typhoons and Mayon eruption. So these vehicles could help the local officials in disaster response. This is not only for photo ops but programmed to provide immediate services to the people in times of emergencies,” the local government secretary said.

Roxas said he wants all local government units in the country, especially the 1,000 LGUs facing the Pacific Ocean, to be as prepared for disaster response as the province of Albay. – Rappler.com