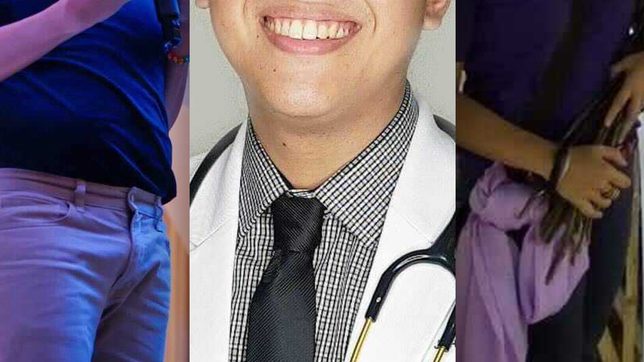 Party-list group Akbayan announced on Sunday, August 1, it will be fielding nominees who have championed youth, health, and democracy issues for the 2022 polls as it seeks to make a comeback in the House of Representatives during the next election.

Akabyan named its top three nominees for the party-list race, who were chosen to represent the group during its eighth regular national congress from July 31 to August 1. They are:

Aside from Oganiza, who was Akbayan’s sixth nominee in the 2019 race, the group’s nominees are mostly neophytes to national elections. Despite this, not all are strangers to government service as Cendana served as NYC commissioner from 2011 to 2016.

The group’s nominees also advocated for a wide range of issues including LGBTQ+ rights, mental health, as well as youth, women’s, and democracy issues.

Before entering government service, Cendana was the first openly gay student council chairperson of the University of the Philippines Diliman in 1997. Naguit – who obtained his nursing degree in 2012 and degree in medicine in 2017 from the University of Santo Tomas – is the founder of the Youth for Mental Health Coalition. Oganiza is the founder of the Cebu Citizens’ Assembly, a coalition of civil society groups against tyranny launched in 2017 and frequently organized Cebuano youth, students, and women.

Cendana, Naguit, and Oganiza likewise all held leadership positions in Akbayan, having served as chairperson, spokesperson, and former nominee for the group, respectively.

Akbayan will seek to reclaim a spot in the House of Representatives after it had faced a stunning defeat in the 2019 midterm elections, where it failed to gain enough votes to secure it at least one seat in the 18th Congress. The loss was a first for the party-list, which managed the rare feat of getting at least one of its candidates elected into Congress in every election year since 1998.

Earlier, former Akbayan representative Tom Villarin said the results of the 2019 party-list race showed the terrain for the party-list system of representation “is now mainly about money, power, and influence rather than on sectoral advocacies.”

That, and the factor of a Duterte administration deploying a ”conscious big effort” to push for its favored groups. “In a way, that also spelled the difference,” said Villarin, who had been an opposition voice in the Duterte-controlled House.