Aklan 2022 hopefuls a mix of veteran and neophyte politicians 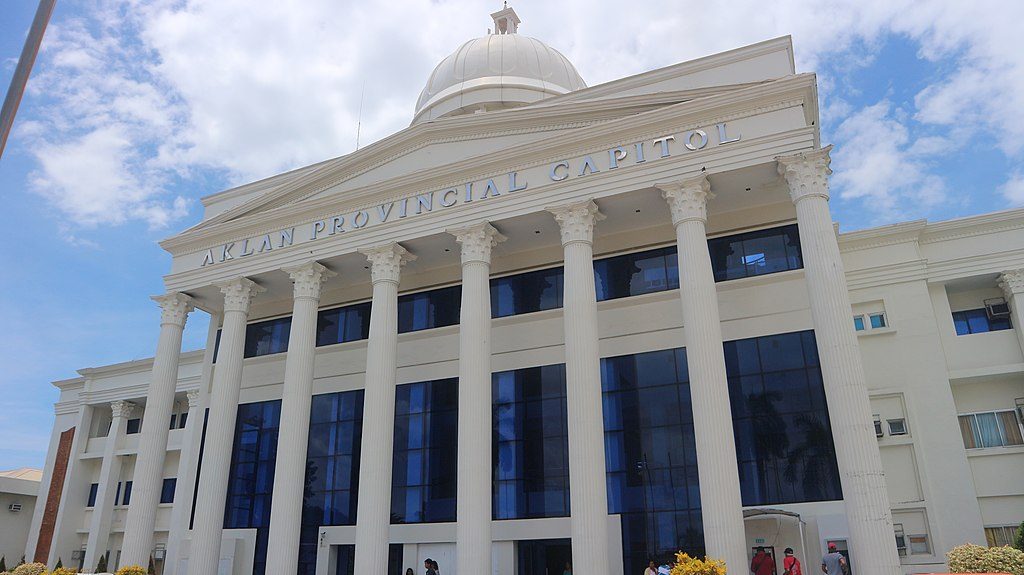 Facebook Twitter Copy URL
Copied
Among the aspirants in Aklan is Ibajay Mayor Jose Enrique Miraflores. He hopes to succeed his father, Governor Florencio Miraflores, who is on his third term.

The 2022 elections in Aklan will be a battle between veterans and newcomers or rising young politicians.

Ibajay Mayor Jose Enrique Miraflores has joined the gubernatorial race. He is the son of Aklan Governor Florencio Miraflores who is retiring from public service undefeated.

The son faces former Kalibo mayor William Lachica, who filed his certificate of candidacy (COC) on Friday, October 8. Lachica challenged the incumbent governor in 2019, losing by a little over 7,000 votes.

Jose Enrique, popularly known as Joen, is in his 30s. This is his first bid for a provincial post.

Lawyer Immanuel Sodusta, who is on his last term as provincial board member,  will challenge reelectionist Vice Governor Reynaldo Quimpo.

Kalibo eastern district councilors Mark Vega Quimpo and Mark Ace Bautista have also filed their COCs for the provincial board.

Kalibo Mayor Emerson Lachica, who is running for reelection, He faces a challenge from eastern district provincial board member Juris Bautista-Sucro.

Newbies in politics also include business owners Ramel Buncalan, who seeks a Kalibo council seat; and Elena Brugger, who will run as councilor of Malay.

Buncalan and Brugger previously served as the presidents of their hometowns’  local chapters of the Philippine Chambers of Commerce and Industry.

Nino Carlos Cawaling got the most votes among Malay councilors in 2019 and became acting vice mayor of Malay. He is running for vice mayor in 2022. – Rappler.com