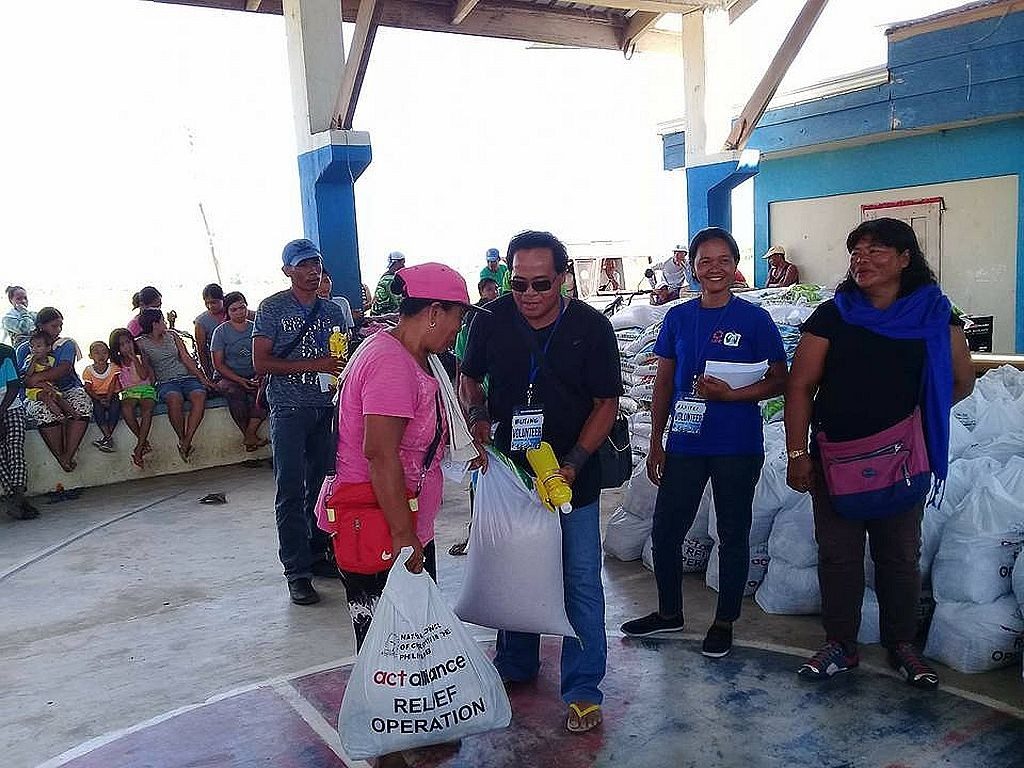 MANILA, Philippines – A nominee of progressive Anakpawis Partylist was arrested by the police, the party list said on Saturday, April 9.

(Today, the Day of Valor, we strongly condemn the attack on a nationalistic and patriotic leader in Cagayan Valley, whose last activities were relief missions for typhoon-hit communities, and helping farmers who have problems with their lands.)

The Bayombong municipal police confirmed the arrest of Adviento. According to the local police, the party-list nominee was temporarily detained at the Bayombong jail and would be transferred to Tuguegarao City.

According to the police, Adviento was arrested for alleged violation of Republic Act No. 10591 or the Comprehensive Firearms and Ammunition Regulation Act, and Republic Act No. 9516 or the act amending the presidential decree on the possession of and other prohibited acts on firearms.

The police added that the warrant for Adviento was issued on January 17, 2021.

According to Anakpawis, Adviento has long been a victim of red-tagging, and the group even documented and submitted it to the Commission on Human Rights and the Department of Justice. The documentation was also attached to their complaints against the National Task Force to End Local Communist Armed Conflict in November 2021.

Anakpawis Partylist said their arrested nominee was a longtime peasant activist and their coordinator for Cagayan province and the Cagayan Valley region. Adviento is also a defender of farmers’ rights, the party list added.

Adviento is the latest activist to be arrested a few months before the elections. On March 30, another red-tagged activist-leader, Elmer Forro, was arrested in Iloilo. – Rappler.com