LAUNCH. The Movement Against Disinformation is launched on Wednesday, November 17, 2021.

A newly-launched coalition against disinformation called on Facebook to implement a “more robust approach” to moderating election-related disinformation, in line with the upcoming Philippine national elections in 2022.

The Movement Against Disinformation, launched on Wednesday, November 17, is composed of lawyers, members of the academe, civil society groups, local and international non-government organizations, and other advocacy groups.

For its first initiative, the Movement Against Disinformation published an open letter to Facebook with a list of demands regarding transparency on election-related policies, identification and flagging of impostor pages or groups, monitoring violations from authentic accounts, mandatory labeling for political personalities, boosting authoritative news, and maintaining open communication channels, among others.

The coalition believes Facebook’s current measures fail to address its continued reliance on algorithms that, “due to their contextual blindness, tend to amplify and reward the most inflammatory content, including disinformation.”

“You have a significant role in ensuring clean and fair elections in the Philippines in 2022. Please do not allow Facebook to be used, exploited, and weaponized against our democracy again. The Filipino people – your most active users – deserve better,” the letter read.

Lead convenor and Rappler board member Antonio La Viña said one of the objectives of the nonpartisan coalition is to “expose enablers and propagators where we have proof.” However, they will prioritize engaging social media platforms.

He said they would want to establish both formal and informal channels with online platforms in order to course concerns and resolve them.

“Given the nature of the consortium where we have a lot of legal groups, a lot of lawyers, a lot of colleges of law and academics, the priority is the engagement with the platforms and get the platforms to adopt protective measures against disinformation,” he said.

Facebook – which has changed its company name to Meta – is the first platform the coalition is addressing because it is the one most used by Filipinos. But La Viña said they would eventually “cover all the different social media platforms” one at a time.

A Pulse Asia survey conducted in September 2021 showed that nearly half or 48% of Filipino adults get their political news from the internet, with 44% of them citing Facebook. 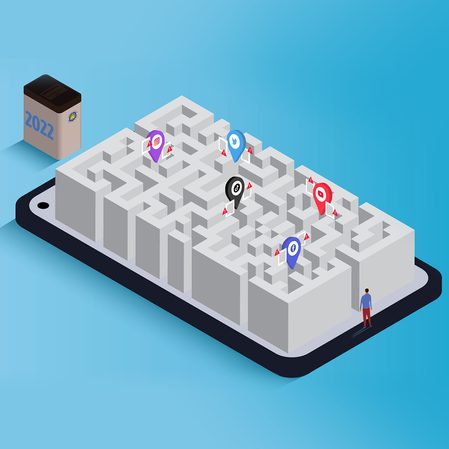 La Viña said the coalition also wants to build capacity on spotting and identifying disinformation, and are hoping to supplement, not duplicate, the work of media organizations that conduct fact-checking.

The coalition’s members include the following:

Convenor Rico Domingo, president of the Philippine Bar Association, said they would also try to coordinate with the Commission on Elections in monitoring disinformation. – Rappler.com