BALLOTS. A worker checks on printed official ballots for the May elections inside the National Printing Office on March 15.

Facebook Twitter Copy URL
Copied
As of Tuesday, March 15, the Comelec has also printed 49.7 million ballots, or 73% of the total number needed for the 2022 elections

MANILA, Philippines – Some 37.4 million ballots are being prepared for shipment to various parts of the country beginning mid-April, the Commission on Elections (Comelec) said on Tuesday, March 15.

The Comelec said this accounts for 51% of the 67.4 million ballots that need to be printed for the high-stakes election in May.

As of Tuesday morning, the poll body has printed 73.7% or 49.7 million ballots, but of this number, only 55% have been verified.

The verification process determines whether the quality of the printed ballot is good or defective.

If the ballot is defective, it will be replaced.

Of the ballots verified by the Comelec, 31.9 million were considered “good” ballots, while 5.2 million have been classified as “defective.” Defective ballots either showed smudges or were improperly cut. 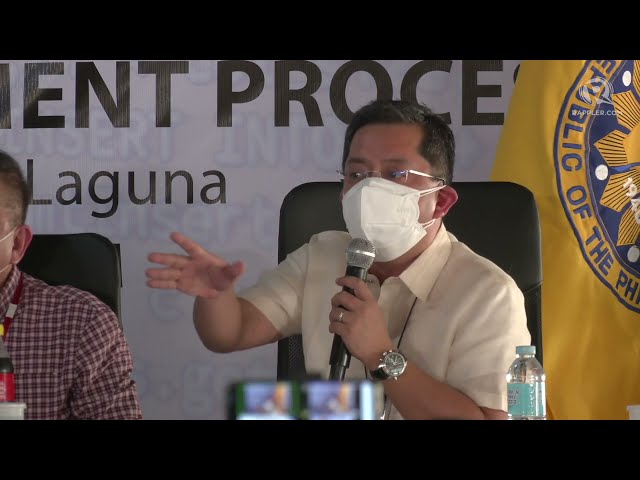 The Comelec had said that defective ballots came from the first month of printing, when the printer used was brand new and needed some adjustment.

The poll body is set to deliver the ballots to consignees, mostly city and municipal treasurers, on April 20.

But poll officials have defended the agreement, saying there were no grounds to suggest that conflict of interest was involved. – Rappler.com