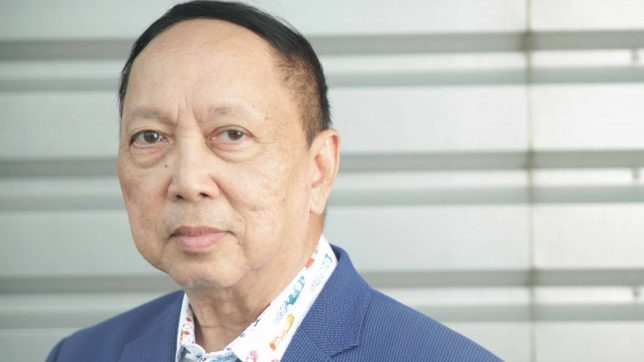 Zamora is one of the founders of Nickel Asia Corporation. He was the chairman of telco firm Philippine Telegraph & Telephone Corporation before stepping down in September. He is still a member of the PT&T board.

(No matter how competent those around you, if they are weak and do not empathize with the masses, you will fail. The government needs not only bright individuals but those who are honest and have concern for the country. We need those who wish nothing but to help lift the country out of poverty.)

Aside from Zamora, Pacquiao said he recruited businessmen to be part of his economic team should he become president.

Pacquiao said that PROMDI chairman Mariano “Mimo” Osmeña would also be part of his economic team. Osmeña was the president and chief executive officer of listed MRC Allied.

Real estate mogul Noel “Toti” Cariño was also named by Pacquiao. Cariño is the national president of the Chamber of Real Estate and Builders’ Associations, founder of Fil-Estate Group, and the chairman of the power firm SunAsia Energy board.

The senator also said that banking expert Luis Benitez would also be part of his team. Benitez was the vice chairman of accounting firm SyCip, Gorres, Velayo & Co. or SGV and is currently part of the Insular Life board of trustees.

Pacquiao’s camp also said that the senator would reach out to political scientist Clarita Carlos to help him on the issues regarding the West Philippine Sea.

“Dr. Carlos’ view on the WPS issue is in line with his position that constant bilateral and multilateral dialogues hold the key to securing a favorable resolution of the conflict, which if managed properly can bring immense wealth to the country,” the statement read.

Should he win as president, Pacquiao said that his very first executive order would be for the creation of a mega prison for corrupt officials.

Pacquiao, who is running on an anti-corruption platform, believes that corrupt officials should be blamed for mass poverty and stunted economic growth. – Rappler.com