Vote for a leader who will uphold EDSA’s spirit, CBCP president tells voters 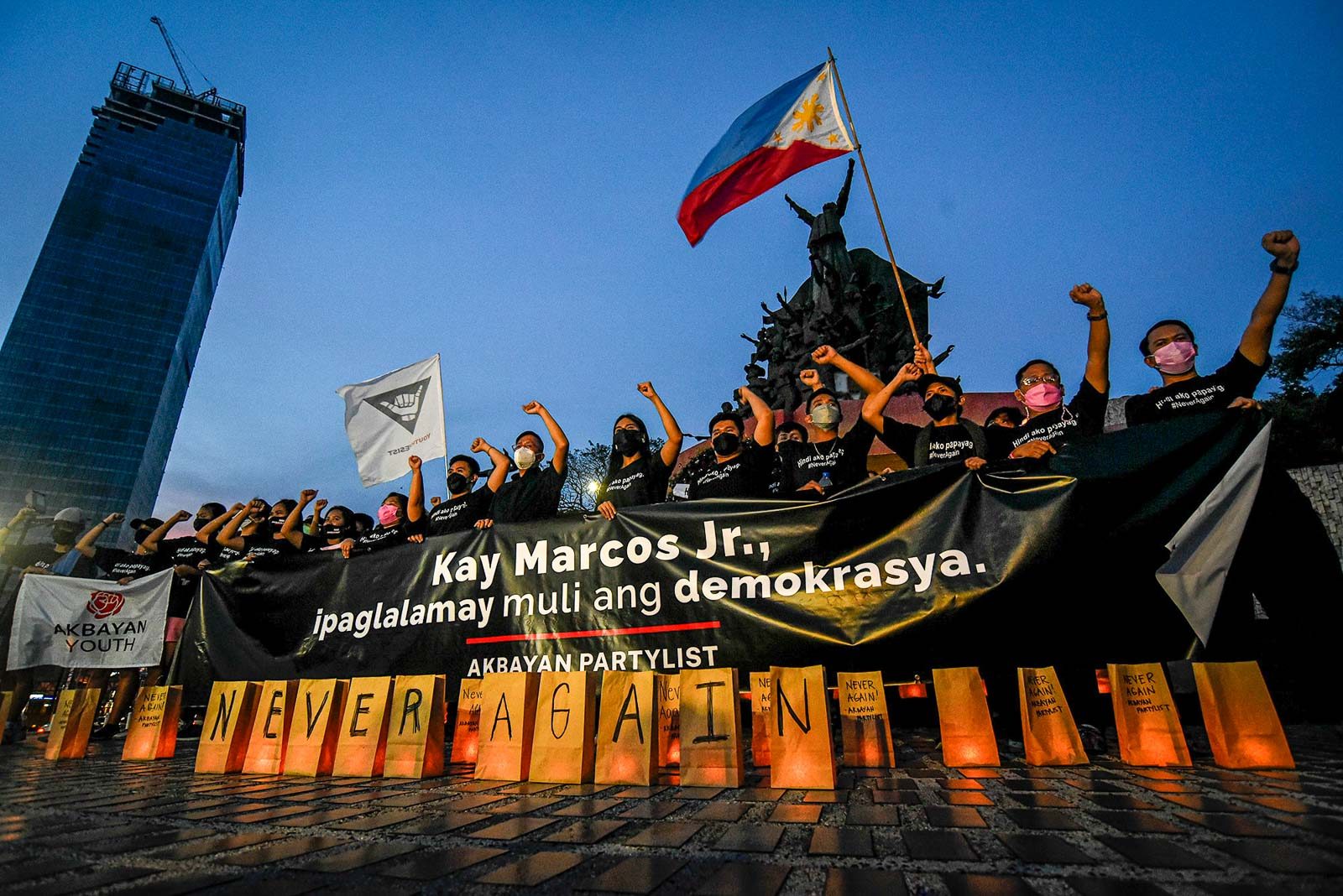 Facebook Twitter Copy URL
Copied
Kalookan Bishop Pablo Virgilio David did not name names, but his statement is consistent with the Catholic Church's recent rhetoric warning against the dangers of forgetting the EDSA legacy

MANILA, Philippines – The president of the Catholic Bishops’ Conference of the Philippines (CBCP) advised Christians to vote only for leaders who value the spirit of the 1986 EDSA uprising, which ousted the dictator whose son is now running for president.

The message from Kalookan Bishop Pablo Virgilio David comes as the Philippines is set to commemorate on Friday, February 25, the 36th anniversary of a people’s movement that ended the fourteen-year martial rule of former president Ferdinand Marcos, Sr.

“A good Christian will vote for someone who will continue to uphold the true spirit of the People Power Revolution, which restored democracy in our country,” David said in Filipino during a voter education webinar organized by group Democracy Watch on Tuesday, February 22.

“A good Christian will [also] vote for a candidate who will uphold and strengthen the country’s democracy, will follow the law, and will respect human rights,” he added. 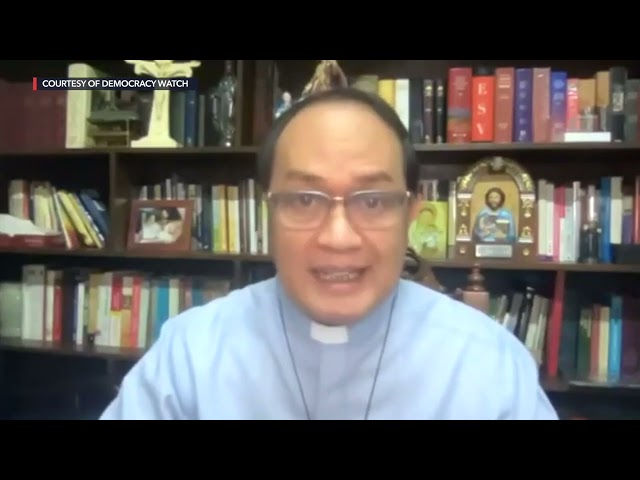 In total, David listed a fifteen-criterion guide for Christians for the upcoming elections, some of which include voting for a candidate who:

The CBCP head did not name names, but his statement is consistent with the Catholic Church’s recent rhetoric that the late dictator’s son, Ferdinand “Bongbong” Marcos Jr., poses a threat to the Philippines if elected president.

“We didn’t imagine that in the year 2022, this would be the threat of our times. And I say it: threat,” Archbishop Socrates Villegas said in a Rappler Talk episode on Monday, February 21. 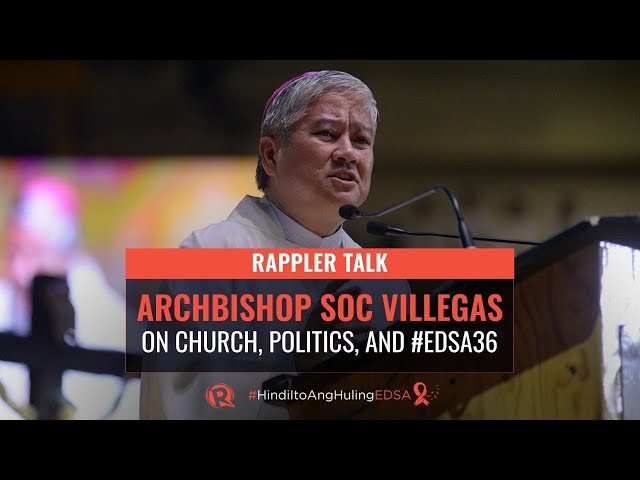 Thirty-six years ago, the Catholic Church played a significant role in the uprising that ended the Marcos dictatorship. During the February 1986 snap polls, it condemned the electoral fraud and said the Marcos regime “has no moral basis.”

For this year’s polls, many Catholic groups have expressed support for Marcos Jr.’s fiercest opponent, incumbent Vice President Leni Robredo. But bishops, so far, have been careful about explicitly endorsing her presidential bid. – Rappler.com