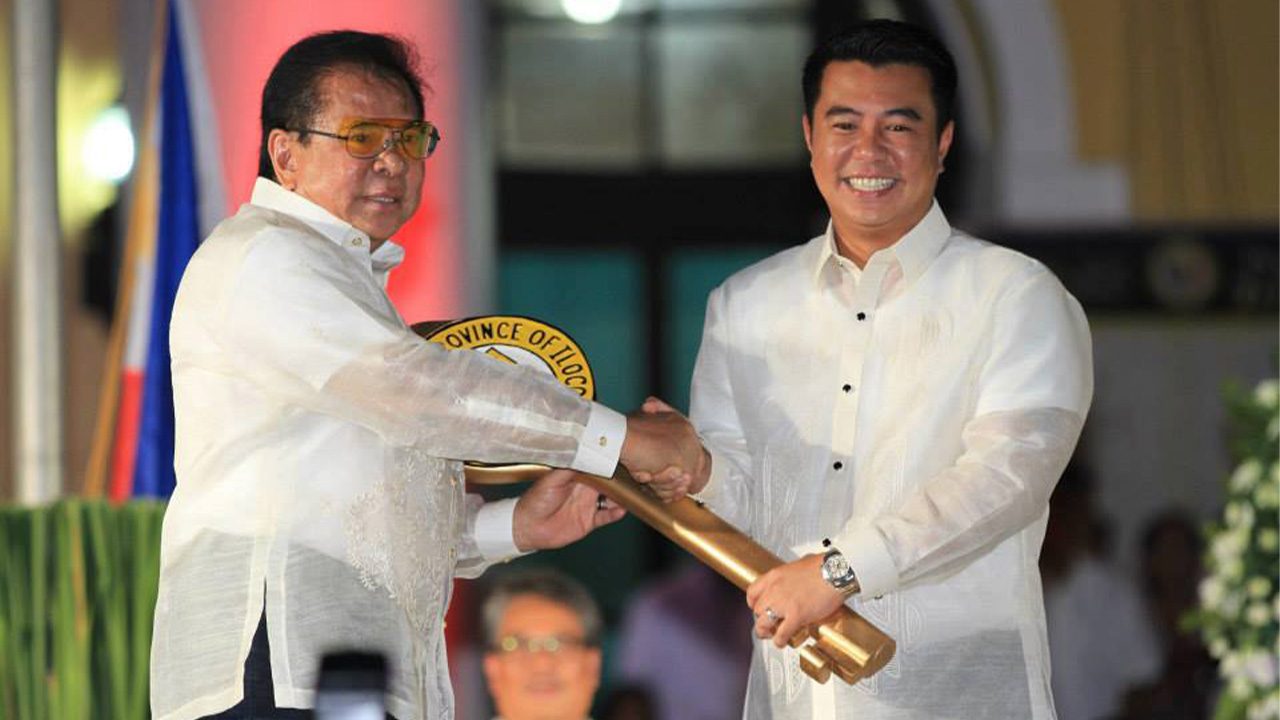 Last-term Ilocos Sur Governor Ryan Luis Singson said on Saturday, October 2, he was willing to withdraw his candidacy for vice governor that would be pitting him against his father, political kingpin Luis “Chavit” Singson – if the patriarch would ask him.

On his local radio show, Ryan said he was willing to let go of any local elective position in 2022 in order to unite his already divided family, and to spare residents from the family’s political bickering.

Chavit and his governor son were among the six immediate family members of the clan who filed their certificates of candidacies for various local posts on Friday, October 1.

Lack of communication, according to Ryan, resulted in him and his father to seek the same position in the next year’s polls.

He said he wanted to know what his father’s political plans were and to seek the “guidance and advice” of Chavit, but heard nothing from him until they both filed their certificates of candidacy for the same post.

In a separate statement on Saturday, reminded his son, “Honor and respect your parents.” He said he had kept his doors open to Ryan, who he said seemed to have “forgotten where he had come from.”