In 4-3 vote, Comelec allows chair to issue gun ban exemptions on his own 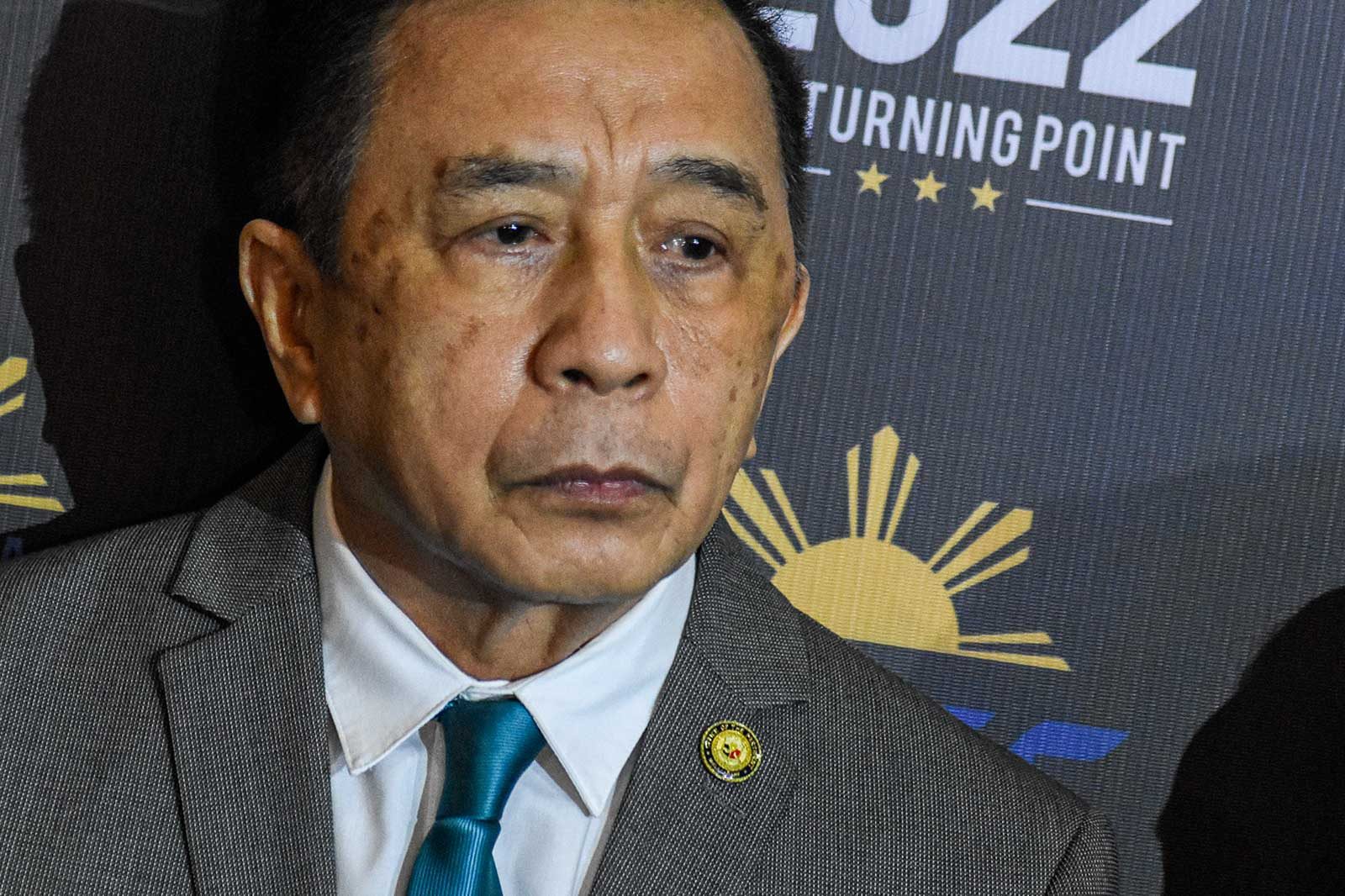 Facebook Twitter Copy URL
Copied
Comelec Chairman Saidamen Pangarungan now has the authority to place areas in the Philippines under the poll body's control, but he vows to exercise that power sparingly

The amendment is contained in a recalibrated version of Comelec Resolution No. 10728, which details election gun ban rules and regulations.

Pangarungan and commissioners George Garcia, Aimee Torrefranca-Neri, and Rey Bulay voted in favor of the new resolution while commissioners Socorro Inting, Marlon Casquejo, and Aimee Ferolino – either “dissented or expressed their reservations,” according to a Comelec press release.

The Chairman justified the move, promising that the power to impose Comelec control on certain areas of election concern will be “exercised sparingly.”

“For example, if there was a shooting in Lanao del Sur, and many were killed, does it mean I have to wait for another week to convene the committee on the ban on firearms and security concerns (CBFSC) to declare the area under Comelec control? That is an urgent and meritorious case,” Pangarungan said in a press conference on Monday, April 11.

Pangarungan has yet to place an area under Comelec control on his own, he noted.

The Comelec also moved to automatically exempt the following from the gun ban:

Pangarungan said the modification on gun ban rules seeks to make sure no life will be lost from an armed assailant just because he is unable to defend himself with his own firearm due to the gun ban.

“I was cabinet secretary before. I applied for exemption in December 2021, but it was not granted. When the election period kicked off on January 9, my security detail was removed. I was going around the country on my mandate, for the anti-terrorism program of the National Commission on Muslim Filipinos,” Pangarungan also recounted in a mix of English and Filipino.

The Comelec listed the following requirements for those who are given automatic exemption from the gun ban:

The gun ban will last until June 8, the end of election period. – Rappler.com