SWAB CAB. In this file photo, medical workers volunteer for the Office of the Vice President's Swab Cab at the Sampaloc Gym in Tanay, Rizal on January 27, 2022.

Facebook Twitter Copy URL
Copied
The coronavirus relief initiatives of the Office of the Vice President have been suspended since February 4. Robredo's office filed with the Comelec its request for exemption from the election spending ban on January 18.

MANILA, Philippines – Sixty-four days since the Office of the Vice President (OVP) filed with the Commission on Elections (Comelec) a petition to exempt its pandemic response programs from the election spending ban, the poll body finally acted on the request by ruling in favor of Leni Robredo’s office.

“In an executive session today, the en banc granted the petition for exception of the OVP for certain projects and programs during the 45-day period of the campaign,” Comelec Commissioner George Garcia told reporters on Viber on Wednesday, March 23.

Garcia was referring to the campaign period for local posts, which begins on Friday, March 25.

The highly-praised coronavirus relief initiatives of the office of Robredo – who is now running for president – have been suspended since February 4, or four days before the campaign period for national positions started. The OVP filed its request on January 18. 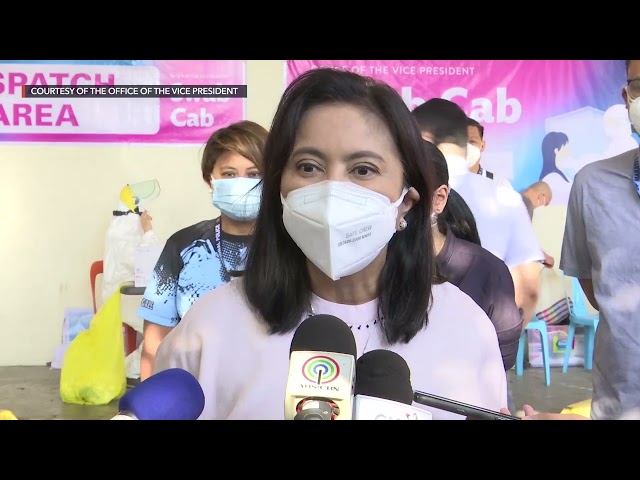 The OVP had tested nearly 10,000 people against COVID-19 as of end-December 2021 and funded over 35,000 extraction and detection kits for help in identifying individuals stricken with coronavirus.

A December 2021 Comelec resolution on the use of public funds also compels government offices that run social welfare projects to request from the Comelec a certificate of exception for the continued operations of these initiatives. – Rappler.com