MANILA, Philippines – The Commission on Elections’ (Comelec) decision-making body agreed to simplify its rules on the gun ban during the election period, so that applications for exemption could be processed faster.

Elections chief Saidamen Pangarungan announced on Wednesday, March 30, that the Comelec en banc resolved to introduce amendments to Comelec Resolution No. 10728, which details the guidelines on the gun ban for the 2022 election period which began on January 9.

“The Committee on the Ban on Firearms and Security Concerns (CBFSC) was given one week from today to fine-tune and finalize the proposed amendments,” Pangarungan said in a statement.

Currently, certificates of authority exempting certain individuals from the gun ban are issued by CBFSC at the national level.

Meanwhile, judges, justices, prosecutors, and the Ombudsman – which are considered high-risk individuals under the Comelec Resolution No. 10728 – have to apply for exemption from the gun ban.

The certificates of authority will expire on June 8, the end of election period. They may be revoked on the basis of misrepresentation or false statement in the application, or other grounds deemed appropriate by the CBFSC.

Any person found to be violating Comelec’s guidelines on the gun ban is liable for an election offense, and shall be punished with imprisonment of one year to six years. They will lose their right to vote and be disqualified from holding public office. 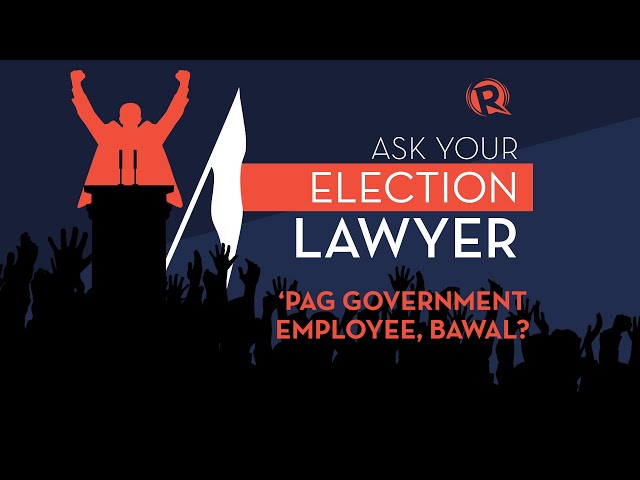