The Commission on Elections (Comelec) on Monday, June 21, rejected calls to allow the online filing of certificates of candidacy for the 2022 elections.

Elections Commissioner Marlon Casquejo said this would not be possible even with Deputy Speaker and Cagayan de Oro 2nd District Representative Rufus Rodriguez announcing that he would file a bill to allow the online filing of the certificates.

Casquejo said it needed a law to supersede the Omnibus Election Code, which required the physical filing of certificates by candidates.

“Such a bill has to pass both chambers of Congress and we don’t think there is enough time enough for that,” Casquejo said. Rodriguez said he would file a bill to allow the online filing of certificates of candidacies because of the COVID-19 pandemic.

Rodriguez said the Comelec should adapt to the circumstances and be mindful of the dangers of infection when politicians file their certificates of candidacy.

Casquejo was in Cagayan de Oro to launch a mobile application for voters’ registration that could be downloaded via the website and social media pages of the poll body. 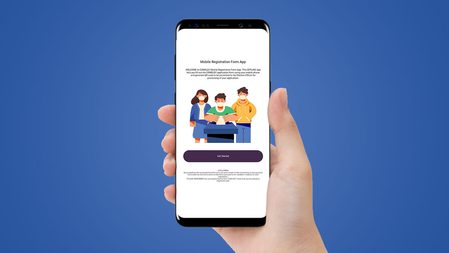 He said the new voters app would be attractive to the young voters who were afraid to go to the Comelec offices to register because of the pandemic.

“Of the 10 million young voters, only five million have registered. This app should answer the need,” Casquejo told election officers in Cagayan de Oro and Misamis Oriental.

Casquejo also said the Comelec was studying proposals for non-shuffling of election officers during the 2022 election period. 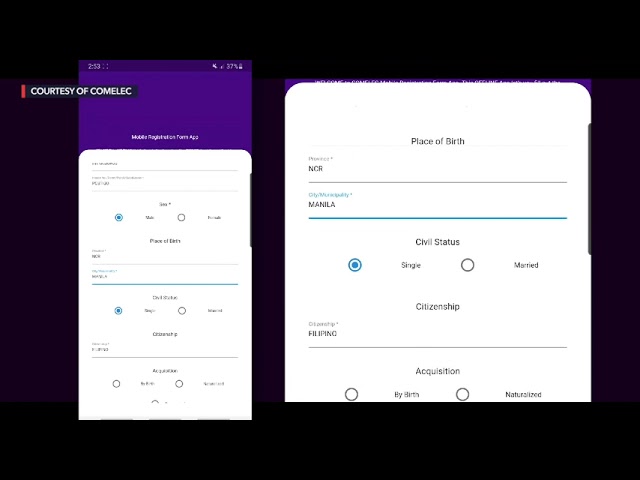