MANILA, Philippines – The Commission on Elections (Comelec) en banc approved the creation of a task force that seeks to crack down on individuals and entities propagating election-related disinformation – specifically against the poll body.

“That’s to make a point that we are desirous of eliminating any attempt by any individual or entity to destroy the credibility of our electoral process,” Garcia said in a press briefing on Wednesday, April 6.

“Any misinformation directed against the integrity [of the polls], we will go after them, we will file a case against them, and we will utilize the full force of the law, including the combined forces of the Philippine National Police, and the National Bureau of Investigation Cybercrime Division to track down these individuals,” he added.

The Comelec said spewing false information against the election body can be considered a violation of Republic Act No. 10175, or the Cybercrime Prevention Act of 2012.

The poll body guaranteed it will not zero in on individuals who just criticize the Comelec.

Garcia also clarified that the newly created task force will not go after peddlers of disinformation against candidates.

“If we will handle all candidates, that’s a lot, considering how many candidates in the Philippines have dealt with ‘fake news,’ either as the one on the receiving end, or the one propagating it against another candidate,” Garcia added in Filipino.

The task force will convene soon to come up with official guidelines, Garcia said, noting that the Comelec seeks to partner with social media platforms such as Facebook to boost their initiatives against disinformation. 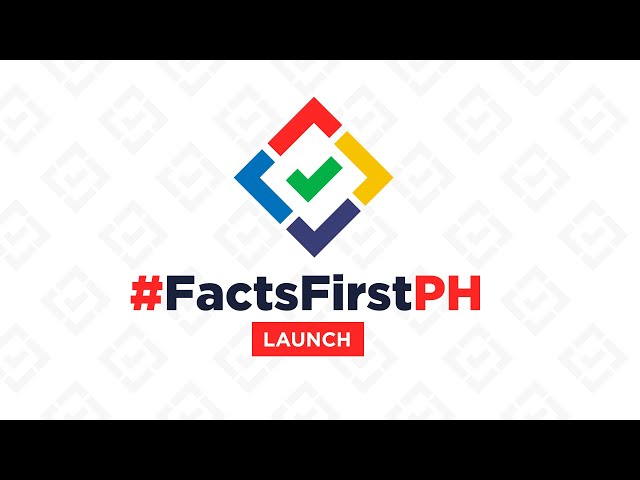 The proliferation of misinformation and disinformation online has cast a long shadow on the conduct of the polls, and has further polarized voters.

The weaponization of social media saw President Rodrigo Duterte rising to power. Worries remain that the same tactics are being used in the run-up to the 2022 elections. – Rappler.com