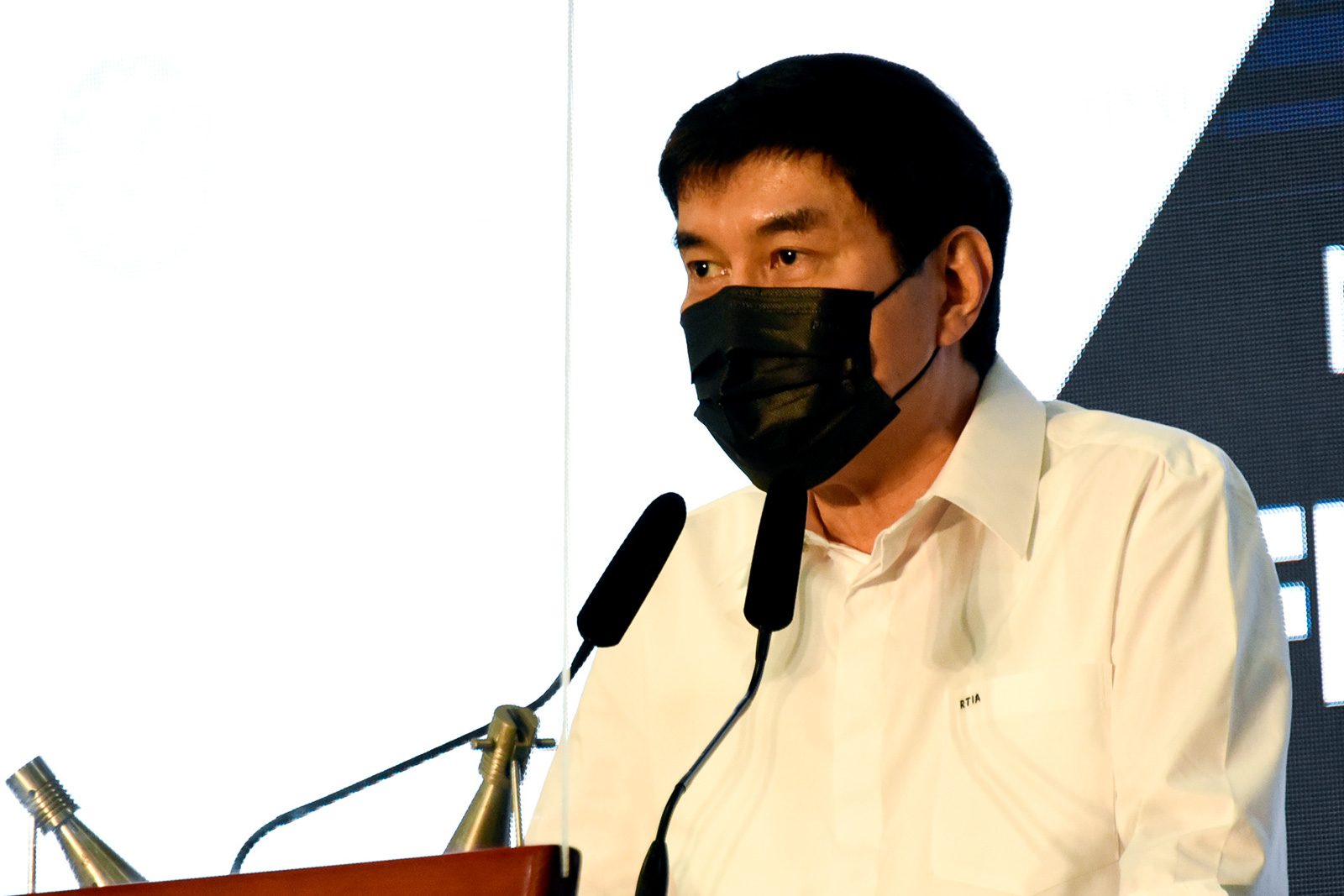 COC. Broadcaster Raffy Tulfo files his certificate of candidacy for senator for the 2022 national elections in Pasay on October 2, 2021.

MANILA, Philippines – The Commission on Elections’ (Comelec) 2nd Division dismissed a petition that sought to nullify the certificate of candidacy (COC) of 2022 senatorial aspirant Raffy Tulfo.

Comelec Commissioner and acting Chairperson Socorro Inting confirmed that the case has been thrown out during an impromptu breakfast with reporters on Wednesday, February 16.

Julieta Licup Pearson, who claims to be Tulfo’s legal wife, had alleged that there was material misrepresentation in Tulfo’s certificate of candidacy (COC) when he did not indicate her as his spouse.

In her October 25, 2021 petition, Pearson had insisted that she and Tulfo were married in October 1982 in Capaz, Tarlac, with the marriage supposedly never nullified.

While Tulfo admitted in 2019 that he had a child with Pearson, he had claimed that Pearson was just trying to extort money from him. 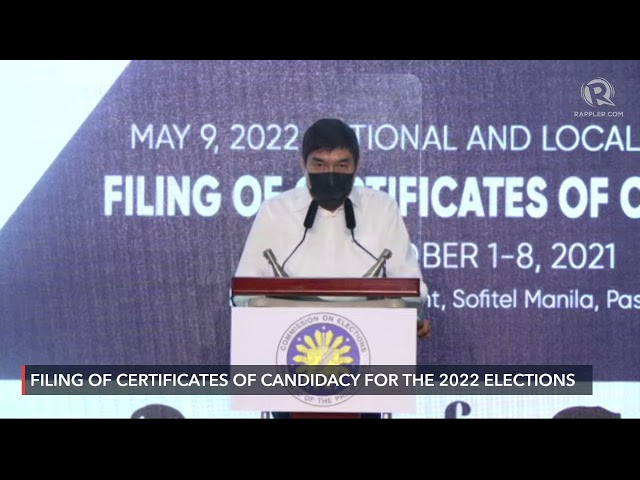 Tulfo is considered the frontrunner of the 2022 senatorial race after topping multiple pre-election surveys, including the one conducted by Pulse Asia in mid-January.

He rose to fame because of his so-called “vigilante journalism,” as he invites aggrieved Filipinos to appear on his show and tries to resolve their problems, from extramarital affairs to alleged government abuse.

While he has attracted scrutiny among media scholars for his brand of journalism, he and his brothers remain to be popular among Filipinos who do not trust the Philippines’ justice system. – Rappler.com