FOR MAY POLLS. The Comelec holds a virtual media walkthrough of the National Printing Office, where 67 million ballots will be printed for the 2022 polls.

Facebook Twitter Copy URL
Copied
'The printing committee, taking into consideration various technical factors, has moved the start of printing to a date yet to be announced,' says Comelec spokesman James Jimenez

The printing of the official ballots did not push through as scheduled on Wednesday, January 19, the Commission on Elections (Comelec) said.

“The printing committee, taking into consideration various technical factors, has moved the start of printing to a date yet to be announced,” Comelec spokesman James Jimenez told reporters on Viber later the same day.

“The committee assures the public that this later start will not negatively impact the Comelec’s preparations for the elections,” he added, while still noting that a January 20 start for the printing of ballots is not yet off the table. 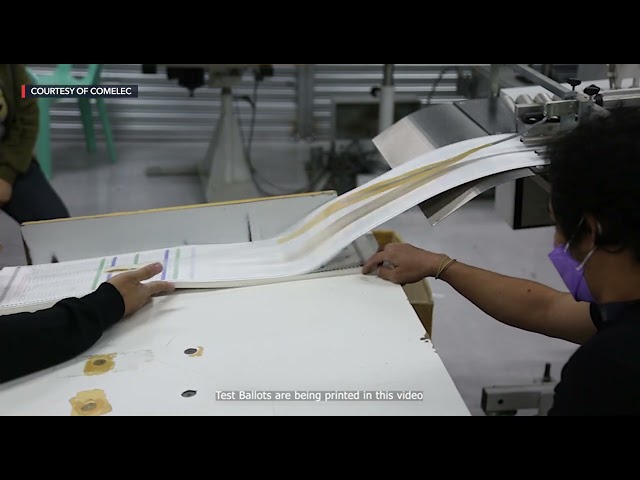 Meanwhile, the ballot design “will be released as soon as the finalization process has been completed,” Jimenez added.

That was contrary to Comelec director Lai David’s statement on Monday, January 17, that the final ballot face was ready and will be uploaded that same day.

The final ballot face contains the final list of candidates for the 2022 polls.

Some 67.4 million ballots will be printed over the course of three months, or until April 21, the printing committee had said. 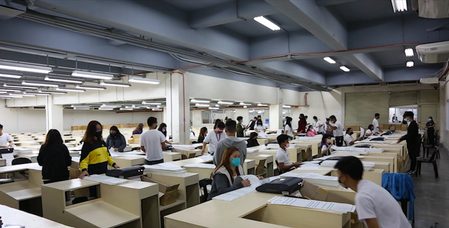 The committee had guaranteed there is a contingency plan in place should a COVID-19 outbreak hit the National Printing Office in Quezon City or should a virus surge slow down operations. – Rappler.com