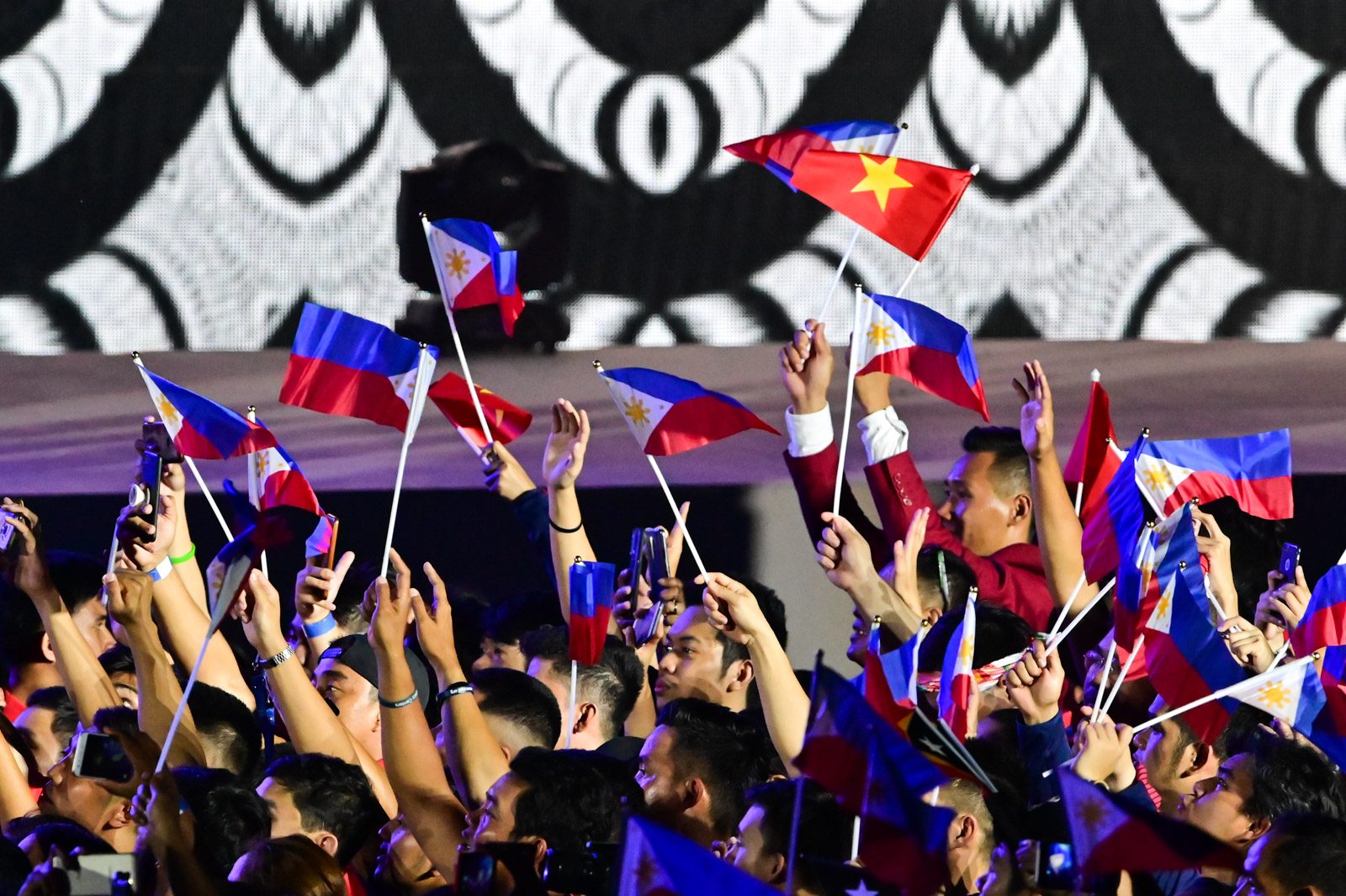 DEFENDING CHAMPION. The Philippines is the SEA Games defending champion.

The Southeast Asian (SEA) Games athletes, coaches, and delegation will not be able to vote in the 2022 national elections, the Commisson on Elections (Comelec) confirmed on Tuesday, December 14.

The Comelec turned down the proposal of the Philippine Sports Commission (PSC), citing the Omnibus Election Code, Executive Order 157, republic acts 7166 and 10380, and Comelec Resolution 10725. These laws and guidelines allow only four population groups to avail themselves of local absentee voting.

The Comelec said it couldn’t act upon the PSC’s request since athletes, coaches, and delegates are not part of the aforementioned groups who will be performing election duties.

The PSC board said it respects the Comelec’s advice. Only national athletes who are also military personnel or fall under any of the other categories mentioned above may register for local absentee voting.

The national elections are slated for May 9, which is three days before the Vietnam SEA Games, set to be staged from May 12 to 23.

The delegation is subject to health protocols and quarantine restrictions days before the start of the Games, prompting the PSC to submit a request to the Comelec for special consideration. – Rappler.com